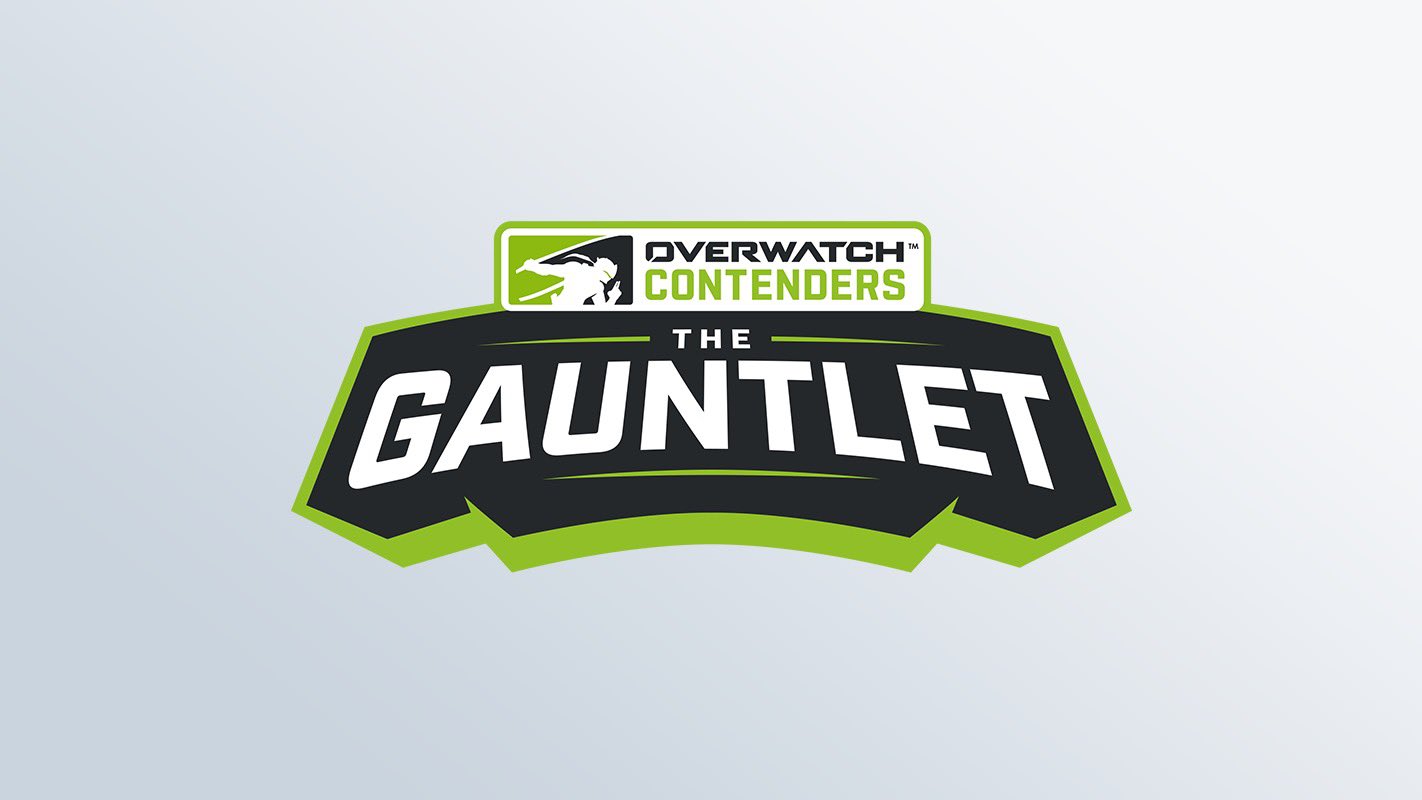 Blizzard is officially taking the 2020 Overwatch Contenders Gauntlet online with four separate regional events to determine the best of the best in tier-two competition, the company announced today.

Throughout December, teams from Asia, South America, Europe, and North America will play across various formats to try to claim a piece of the Contenders prize pool and showcase their talent one last time this year.

First up, Asia will have 10 teams playing—four from China and Korea, and one from Asia-Pacific and Australia. Those teams will compete for a share of $150,000 between the group stage running from Dec. 10 to 13 and the knockout stage from Dec. 18 to 20.

The knockout stage will be a six-team double-elimination bracket with the top-seeded squad from both China and Korea receiving first-round byes.

South America will be the smallest pool of teams at eight playing for $75,000. This portion of the gauntlet will run its group stage from Dec. 4 to 6 and then the playoffs on Dec. 11 to 13, with two teams being eliminated in groups.

North America and Europe will both share the same format and dates, with each region having 12 teams and a $100,000 prize pool.

The eight teams from the November Contenders Tournament in each region will immediately qualify for the event. Open qualifiers will decide the remaining four rosters. Those open qualifiers will run over two weekends between Nov. 28 and Dec. 6 before the knockout stage begins on Dec. 10.

There will also be showmatches played between the first and second-place finisher from NA and EU on Dec. 20, just to give fans some extra Overwatch action before 2021 rolls around.