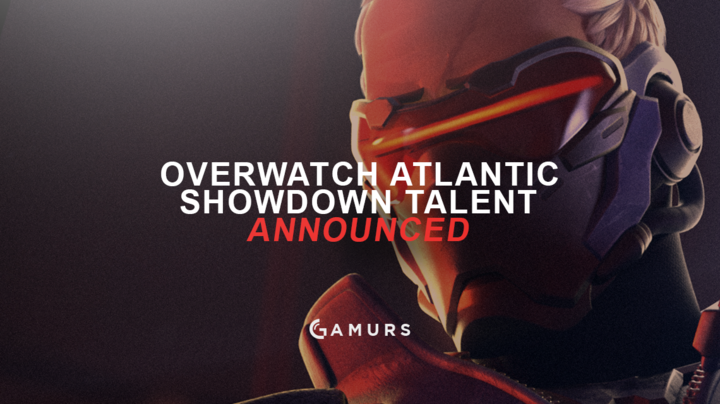 With ESL’s Overwatch Atlantic Showdown event at gamescom coming up next weekend, the broadcast talent has been announced.

To give the event the full talent lineup, ESL has organized 11 broadcasters for the Atlantic Showdown. The talent lineup is:

Deman, Uber and JKaplan are also a part of ESL’s internal staff who have worked in other Blizzard titles.  The main host, Seltzer, has most recently worked on Turner and WME|IMG’s ELEAGUE, but has also hosted many events in other games.

The Atlantic Showdown will take place in Cologne, Germany on Aug. 20 and 21 to showcase one of the first international tournaments for Overwatch. The eight teams who have made it past the qualifiers and into the live event will be competing for a $100,000 prize pool, which is the largest to date for the almost two-and-a-half month-old game.

Of the eight teams, who do you think will reign supreme? Let us know in the comments or on Twitter by mentioning @GAMURScom. You can also follow us for live coverage of the Overwatch Atlantic Showdown and other esports news.