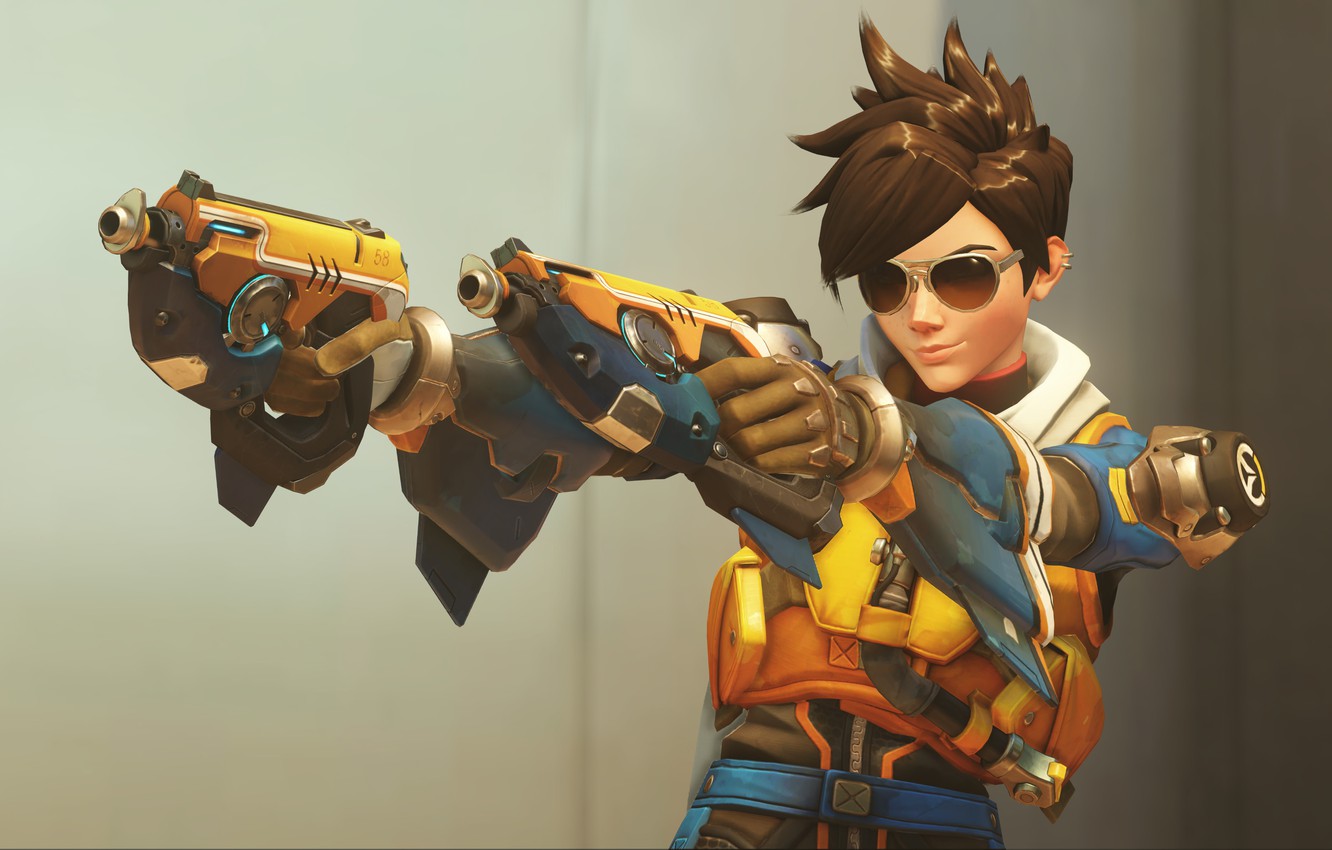 The Overwatch 2 team announced today one of the first large-scale tournaments to be played on the sequel’s client. As an awesome bonus, the competition will be for a great cause.

On July 12, some of the community’s biggest streamers will field teams for the Twitch Rivals Overwatch 2 Pride Showdown. The prize pool consists of $250,000 benefitting The Trevor Project, one of the largest suicide prevention and mental health organizations supporting LGBTQ+ youth.

Eight captains will lead five-person teams to victory in two stages. The teams will be split into two for the group stage, which will consist of a single Control map played against everyone in a team’s set group. Winners advance to the championship bracket, which will be a standard single-elimination competition on a best-of-three basis. Those who lost out in the group stage will get to play in a consolation bracket.

Here are the eight captains, many of whom are a part of Overwatch’s LGBTQ+ community themselves:

Fans can catch all the action on July 12 from 4pm CT to 9pm CT on the Twitch Rivals channel or on individual captains’ streams.