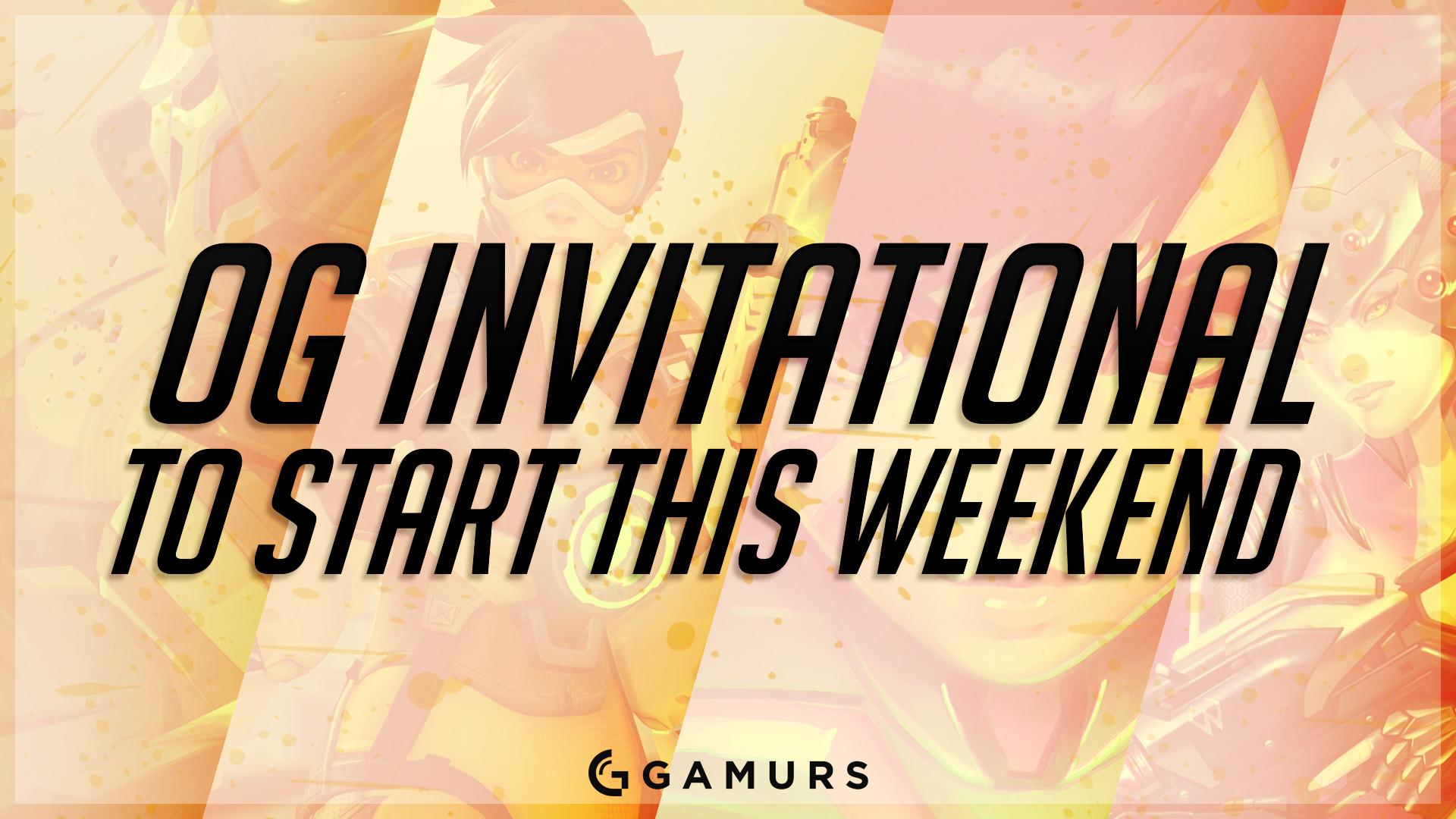 This weekend will be the OG Invitational for Overwatch, featuring a prizepool of $25,000. Some of the best teams in the world will battle it out for the prestigious title and prize.

Celebrating earning one million followers on Twitch, JoshOG is handing out the aforementioned prize pool to the teams that will come on top in the event. Seven teams have already been announced, with the last being decided by a qualifying match this Friday.

This is a great chance for the invited teams to put an end to Cloud9’s reign, who already boast a massive 32 game win-streak and are once again the favourites to win the tournament. The OG Invitational will take place this weekend, from June 25-26 and will feature two double-elimination groups, leading up to one Best-of-Seven single-elimination playoff bracket. The event will be casted by Andrew “ZP” Rush, Rod “Slasher” Breslau, Chris “HuK” Loranger and JoshOG himself.