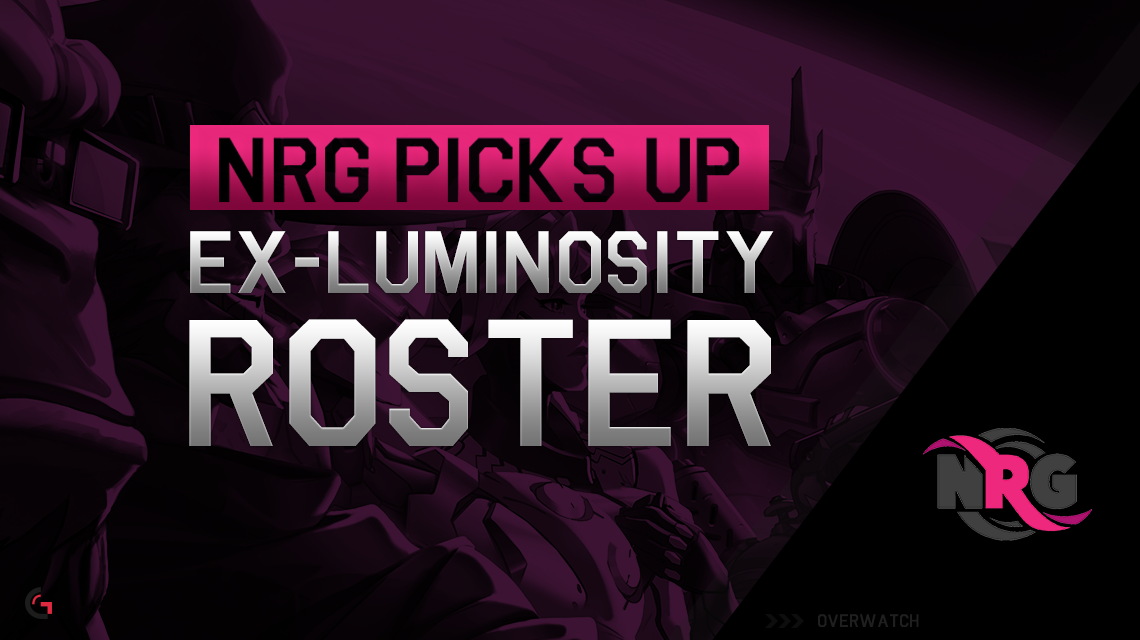 NRG eSports has picked up Luminosity’s previous Overwatch roster, which came to course after the team chose to find a new organization.

Shaquille “SHAQ” O’Neal, former NBA all-star and current NBA analyst, is a large investor and co-owner of NRG and reached out to Brandon “Seagull” Larned, leader of the team, on Twitter as the contracts were rumored to be up. The current roster includes:

NRG is backed by other huge sports names such as Alex Rodriguez from the New York Yankees and Jimmy Rollins of the Chicago White Sox. Easily, this is one of the organizations to watch out for in terms of resources.

“We love the game and the evolving culture and scene around Overwatch as an [e]sport,” Gerard Kelly, co-founder and President of Gaming for NRG, wrote in the announcement post. “It goes without saying that this is a big moment for NRG to bring a team of this caliber and its star power into the family.”

Before the roster was signed to Luminosity, the players were under the moniker of Mixup. The new NRG team is currently placed fourth in North America and eighth in the world.

It is probably safe to say that the NRG family is excited to have picked up the roster to continue the org’s growth.

When you lock down the best Overwatch team in the world. Welcome @A_Seagull and the @PlayOverwatch boys to @NRGgg! pic.twitter.com/k1gnel0Iod