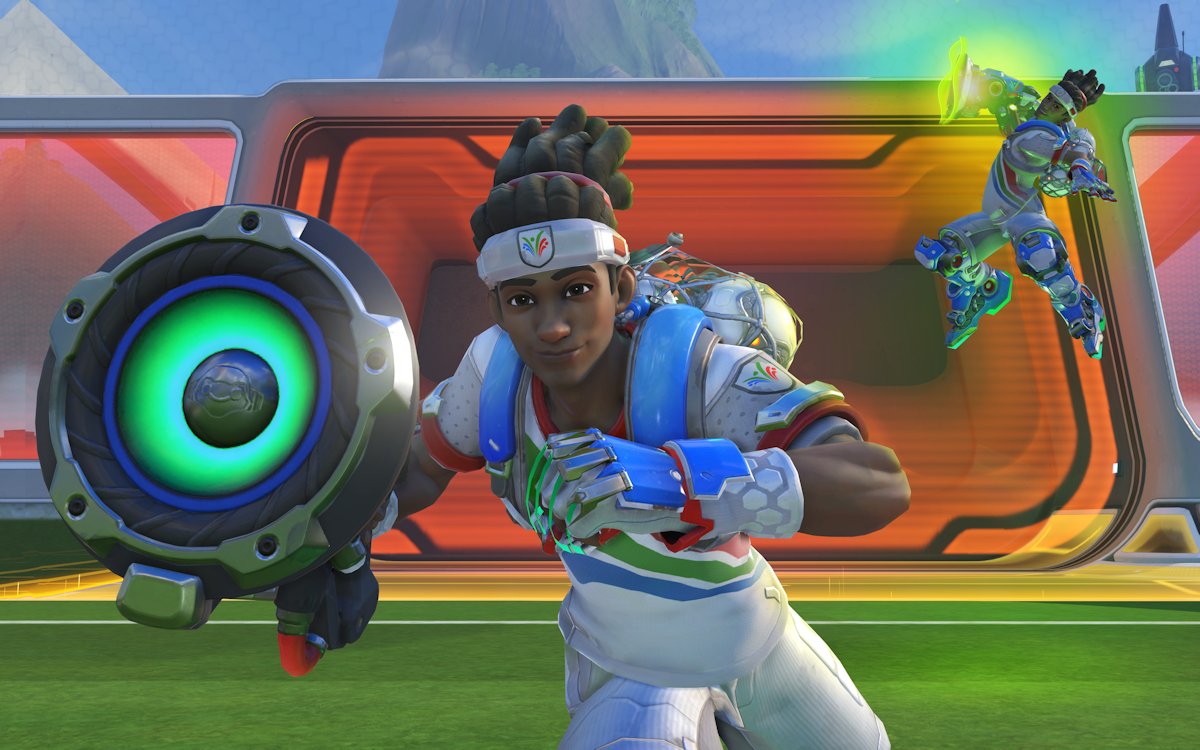 Lúcioball will return this summer, if new Overwatch achievements leaked on Xbox One are to be trusted.

The achievements appeared in the Overwatch list after the latest patch hit the live server. Three achievements were added with the Doomfist update—Safe Hands, which is achieved when a player scores three saves in a row in Lúcioball; Volley, achieved when a player scores a goal in Lúcioball with a shot taken from at least three meters in the air; and Lúcio Hat Trick, where a player must score a goal, a save, and an assist in a game of Lúcioball.

Related: Doomfist is now live in Overwatch on all platforms

And these definitely aren’t the old achievements from last year, either: Not one player has unlocked the achievements yet.

Lúcioball was introduced during Overwatch’s Summer Games in 2016. A three-on-three game where all players are Lúcios, Lúcioball is an exclusive brawl that players love. The goal is to boop or melee the ball into the net—and defend your goal from your enemies.

Fans have been clamoring for the mode to return since the Summer Games ended. It’s been speculated that Lúcioball and Summer Games will return this summer, and these new achievements all but confirm it.

Blizzard has not yet mentioned the return of Summer Games, but many expect it to arrive sometime in August. Nationality-inspired Overwatch skins were released alongside the Summer Games event last year, and it’s unclear if they will return again.

This isn’t the first time Microsoft has leaked an Overwatch event on Xbox One. In April, an image from the Overwatch Uprising event was displayed on Xbox Live before the event went live, revealing four new skins available in the game.