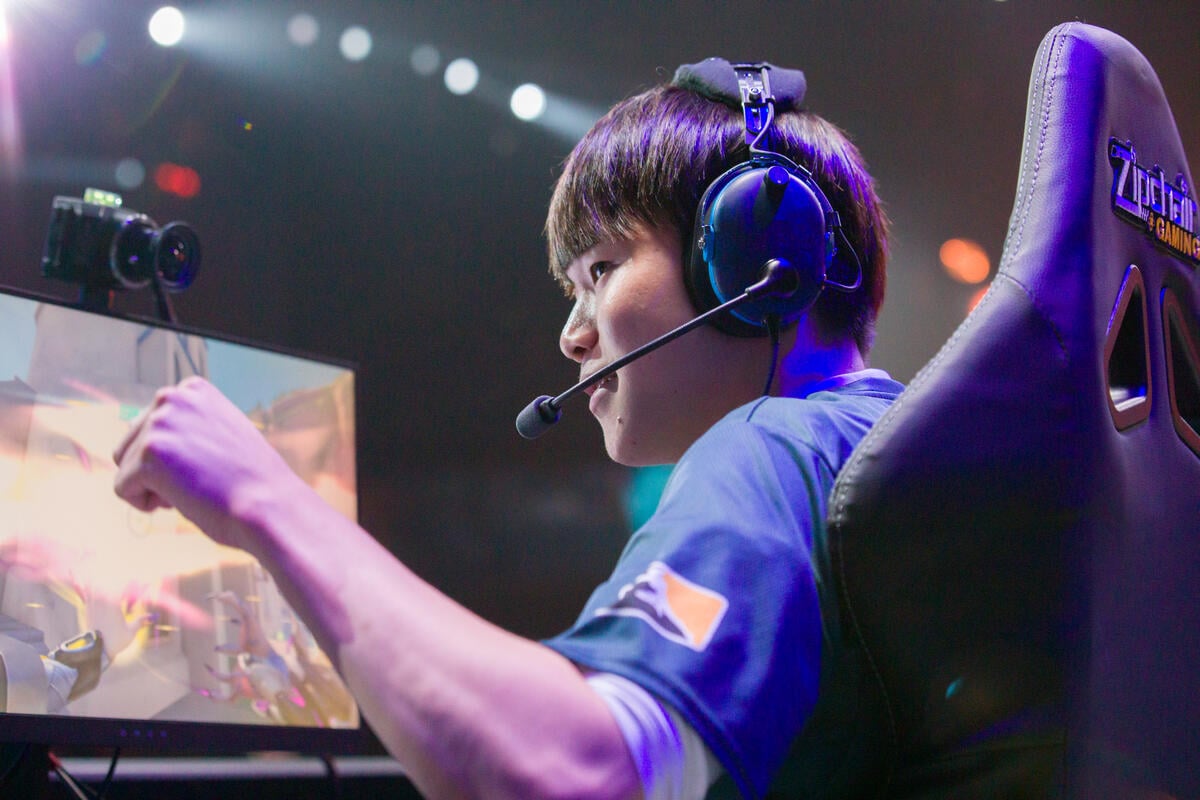 In a dominant 3-0 sweep, the third-seed Gladiators defeated the Atlanta Reign, who had surprised players and fans alike by pushing the Florida Mayhem and San Francisco Shock to the loser’s bracket. The Gladiators successfully qualified for the Overwatch League Kickoff Clash finals, where they will have the opportunity to bring home their second OWL trophy in one of the best years the organization has had to date.

The Gladiators maintained their status as a cohesive unit on Ilios, the first map of the series. Patiphan and Kevster, the team’s DPS duo, were seemingly everywhere at once as the Reign attempted to push to the control point, often forcing the Reign to watch from spawn as the game slipped quickly from their grasp. The map was over almost as soon as it had begun, going the way of the Gladiators.

A successful, nearly effortless first push by both the Gladiators and the Reign on King’s Row showed that Atlanta was ready to contend with the third-seed team. A barrage of ultimates from both sides brought the game to a tie, where Kevster’s Tracer not only stopped the Reign from completing the first point, but wiped their entire backline during the Gladiators’ push to secure the map victory.

The Gladiators’ quick push through Dorado began with a Teleporter from ANS that caught the Reign off-guard. Within minutes, the entire Gladiators squad was pushing the payload to the final point, and forced their opponents to endure painful respawn timers as the payload continued its way up the ramp.

A similar Teleporter push from the Reign began their first push, but did not find the same success that the Gladiators had the round before. The Reign appeared desperate, throwing in members one by one to find some control on the payload, but to no avail.

The Los Angeles Gladiators advance to headline the Kickoff Clash finals, where they can further put into play the strategies that have brought them great success so far this season. Their opponents are still to be determined.

The Atlanta Reign now head to the loser’s side of the bracket, where in the final day of the Kickoff Clash they will take on the winner of the Dallas Fuel versus the San Francisco Shock. They must win their next matchup if they want to redeem themselves in the finals against the team that kicked them out of the upper bracket.