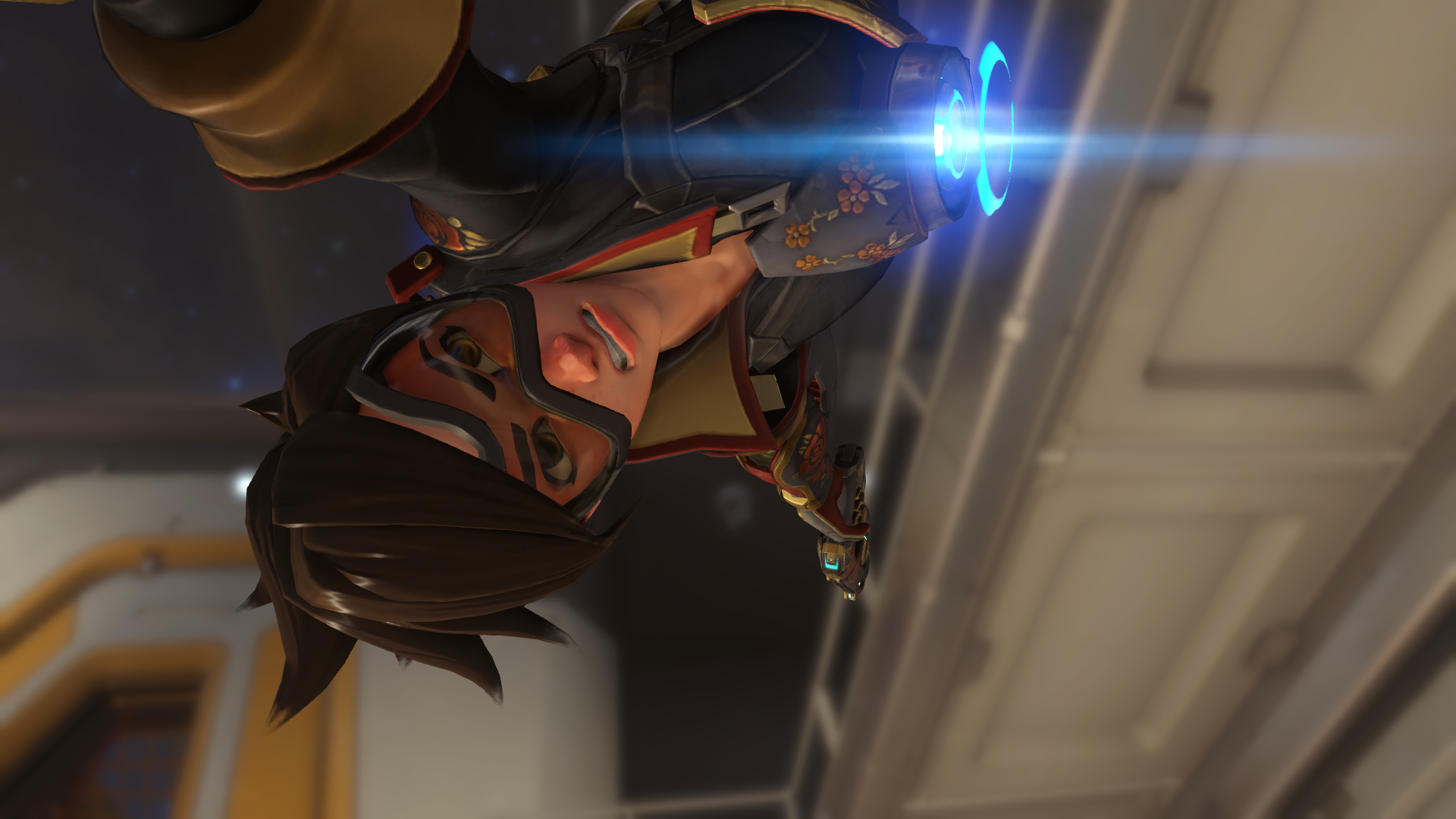 After weeks of Overwatch tournament play and with hundreds of teams eliminated, North America’s top eight squads for Overwatch Contenders Season Zero have been decided.

The top two teams from each of the tournament’s four groups have also secured themselves a spot in Overwatch Contenders’ Season One. Immortals, FaZe Clan, Luminosity Gaming Evil, Kungarna, Detroit Renegades, FNRGFE, Team Liquid, and EnVision will compete next weekend for their share of the $50,000 prize pool.

Initial Group A favorites Selfless Gaming will not move on to the Overwatch Contenders playoffs, securing only one win across the tournament’s group stage. Struggling to recover from DPS player Daniel “Dafran” Francesca’s Overwatch suspension, Selfless was unable to live up to their former potential. Team Liquid and FaZe Clan used that handicap to their benefit to push Selfless and Counter Logic Gaming to the bottom of the group.

Group B saw LG Evil sweep the group with a 6-0 win streak. Leagues above the rest of its fellow group members, LG Evil is trailed by EnVision with two wins, two loses, and two draws. Likewise, Immortals ended up on top of Group C without any loses after five wins and one draw. FNRGFE defeated Arc6—formerly known as Yikes—to slide into second.

The night ended with excitement as Kungarna and Cloud9 competed for the second slot in Group D. Because Hammers Esports managed to take a few maps from Kungarna, Cloud9 and Kungarna ended up tied for second. A best-of-three on Oasis was the determining factor in who moves on—Kungarna or Cloud9—to the Overwatch Contenders playoffs.

Though Cloud9 looked strong on Oasis earlier in the day—actually wiping Kungarna on the map—the roster was unable to close out the series after a 1-1 tie. Kungarna Zenyatta player Dusttin “Dogman” Bowerman came up huge in the last scrappy teamfight to secure the clean up on the capture point to take the game-winning point.

Overwatch Contenders continues July 2 as the playoff bracket kicks off. Playoffs for the European side of the tournament will begin July 1.