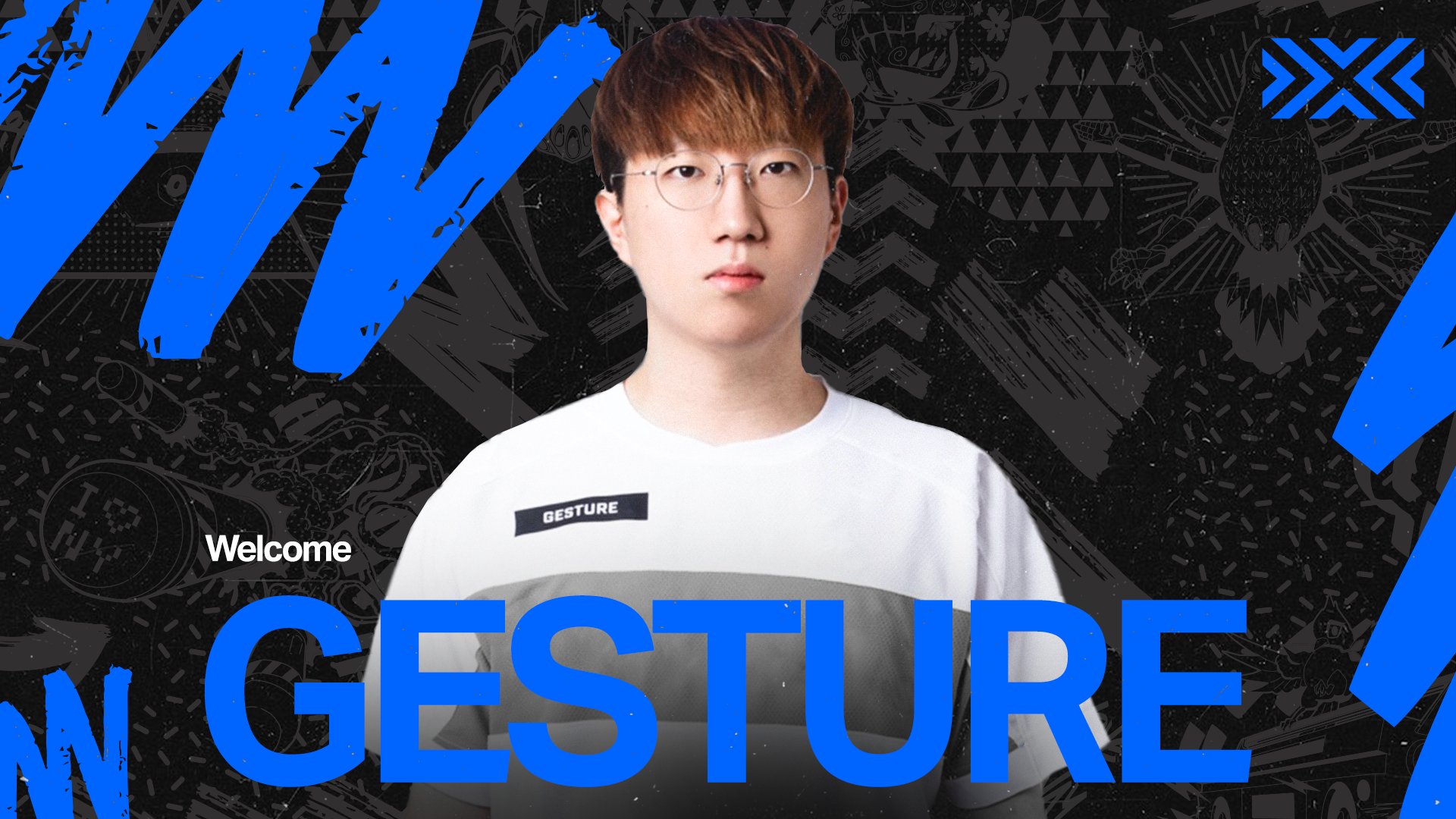 The New York Excelsior have signed Jae-hee “Gesture” Hong as a coach for the 2022 Overwatch League season.

Gesturem, who retired from playing late last year, is possibly best known for his time with the Seoul Dynasty, where he played the 2020 and 2021 seasons as the main tank. Before that, he played for the London Spitfire.

Overwatch League isn’t the only esport Gesture has played in, though. He started his esports legacy in League of Legends in the LSPL and then moved on to Overwatch, where he became one of the best tanks in the league until he retired.

The decision to retire as a player from the OWL was likely influenced by the decision to play the 2022 season on a build of Overwatch 2, which eliminated the main tank position and reduced the composition to just one tank. Now, Gesture joins assistant coach Youngwoo “Undine” Son and head coach Daekuk “Kuki” Kim on the coaching staff.

This year, NYXL, who returned to the West region after spending a year overseas and playing in the East region, are sitting low in the rankings after the first two weekends of the OWL. They are 3-1 heading into the third week of the season where they will play the Florida Mayhem.

At the time of writing, NYXL are only ranked above the Paris Eternal and the Vancouver Titans, neither of which have won a game yet this season.