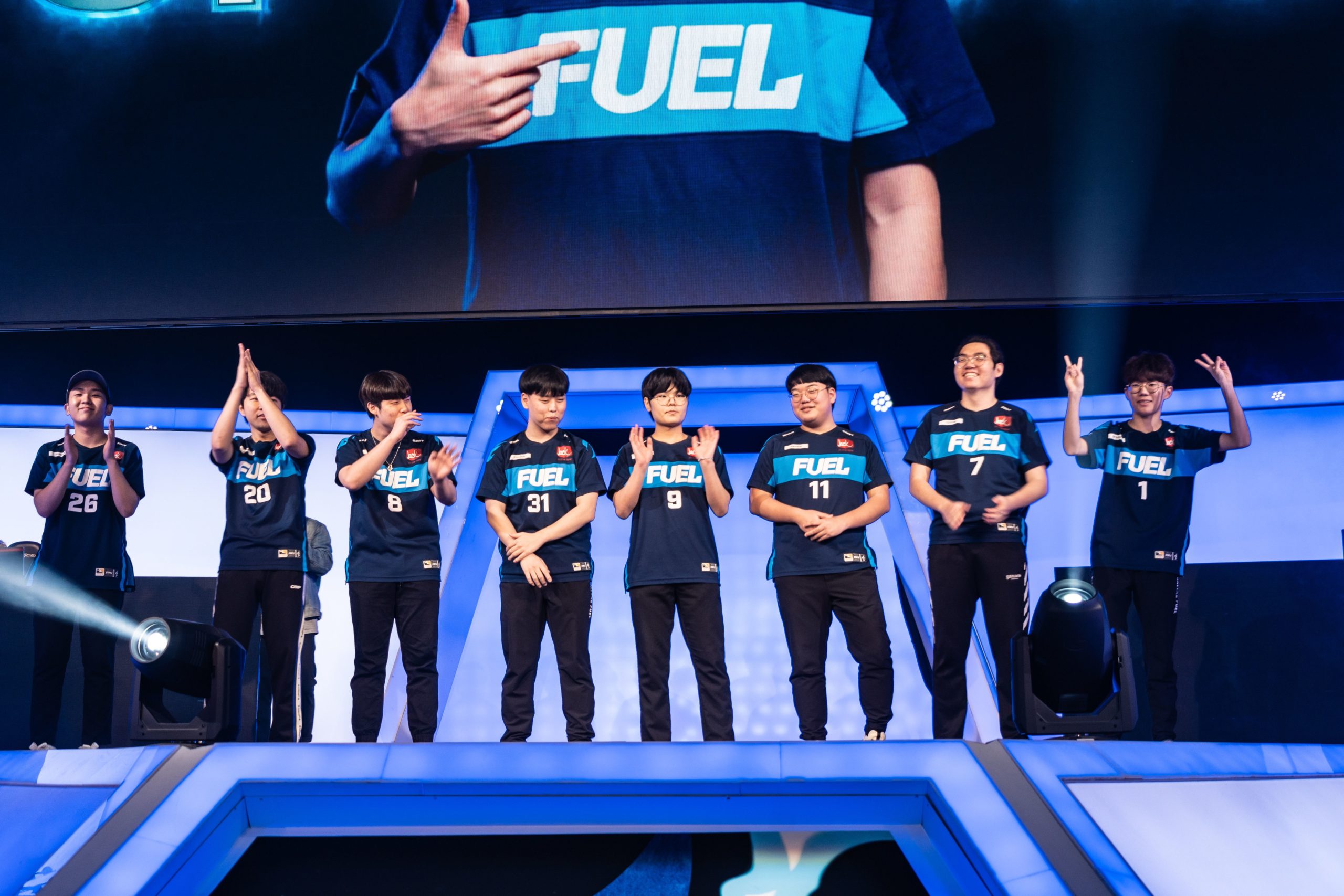 Two of the most impressive teams in the Western region of the Overwatch League finally had the opportunity to meet each other in the Kickoff Clash, but not where fans expected to see them.

After a four-game series in the losers bracket with elimination on the line, the second-seed Dallas Fuel eliminated the third-seed Florida Mayhem to continue their climb to the Kickoff Clash finals. The frustration of being sent to the loser’s bracket was clearly fresh in the Fuel’s mind, as they barely gave the Mayhem any room for redemption.

Edison and SP9RK1E made it very clear to the Mayhem that the Fuel were not ready to say goodbye to the Kickoff Clash just yet. Between the two DPS players, the “team kill” gong was almost constantly playing as every single Mayhem member fell to a perfectly-executed ultimate on Lijiang Tower, giving the Fuel a clean 2-0 hold on the first map.

Heading to Midtown, a new map introduced in Overwatch 2, the Mayhem hoped to gain some ground for themselves in the series after being dominated on the first map. Yet just like on Lijiang, the Mayhem seemed perplexed by the Fuel’s ability to maneuver freely around Midtown. With their supports continuing to fall to the Fuel’s DPS players, the Mayhem headed into match point looking shaky.

Fortunately for Florida, map three gave them the chance to halt the onslaught from the Fuel, taking the win on Watchpoint: Gibraltar. The Mayhem’s relief wouldn’t last long, however. Just like in the Dallas’ previous two map victories, constant pressure from the Fuel’s DPS heroes combined with unrelenting Graviton Surges from Hanbin earned them a victory on Colosseo, the match’s fourth and decisive map. The win meant Dallas will finish in the top four of the Kickoff Clash at worst. Edison walked away from the games with a rightfully-earned player-of-the-series achievement for his commendable Reaper performances.

The Fuel’s day is not over yet. The team will face the winner of the match between the Houston Outlaws and the San Francisco Shock later today. The Mayhem have been eliminated from the Kickoff Clash and will look to continue their season in two weeks, when they open their Midseason Madness run against the London Spitfire.