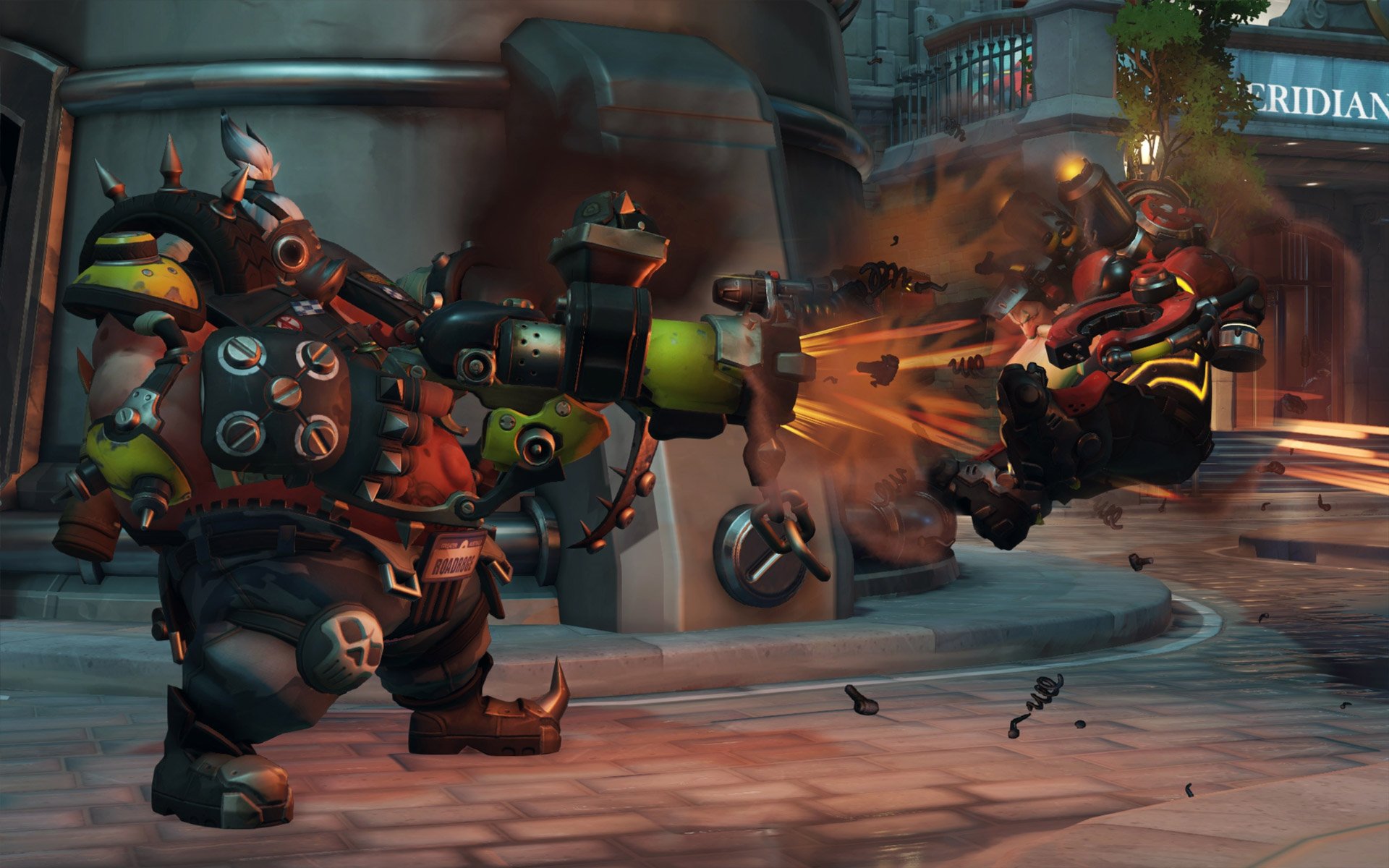 With just one day of group stages under their belt, Cyclowns have decided to disband. The team did not perform as expected, drawing with Alfa Squad and losing to Movistar Riders and 123. To make it through the group, Cyclowns would have to do really well in day two of the group stage.

Instead of working through the groups, Cyclowns have decided to go their separate ways. The decision to disband, however, isn’t entirely due to poor performance. Players have continuously been offered contracts from top tier teams, according to Cyclown’s statement. “We are so thankful for all the support you gave us, and hope you continue following everyone from the team as they grow and improve,” the team wrote.

It’s unclear at this time as to what will happen to Cyclowns’ Overwatch Contenders slot. Blizzard could choose to move on with the group without the team, or fill it with an alternate. The latter, however, puts a potential new team down one day of competition. Dot Esports has reached out to Blizzard and former Cyclowns players for more information regarding their empty Overwatch Contenders slot.

Cyclowns saw success in a bunch of small, online Overwatch tournaments, racking up at least 10 first place wins since the team’s creation in December. After being dropped by European esports organization Cyclones, however, the team has lost some core players, leading to disappointing results in their bigger tournaments.

Overwatch Contenders second day of groups continues June 24. From there, two teams from each group will move on to the European playoffs.