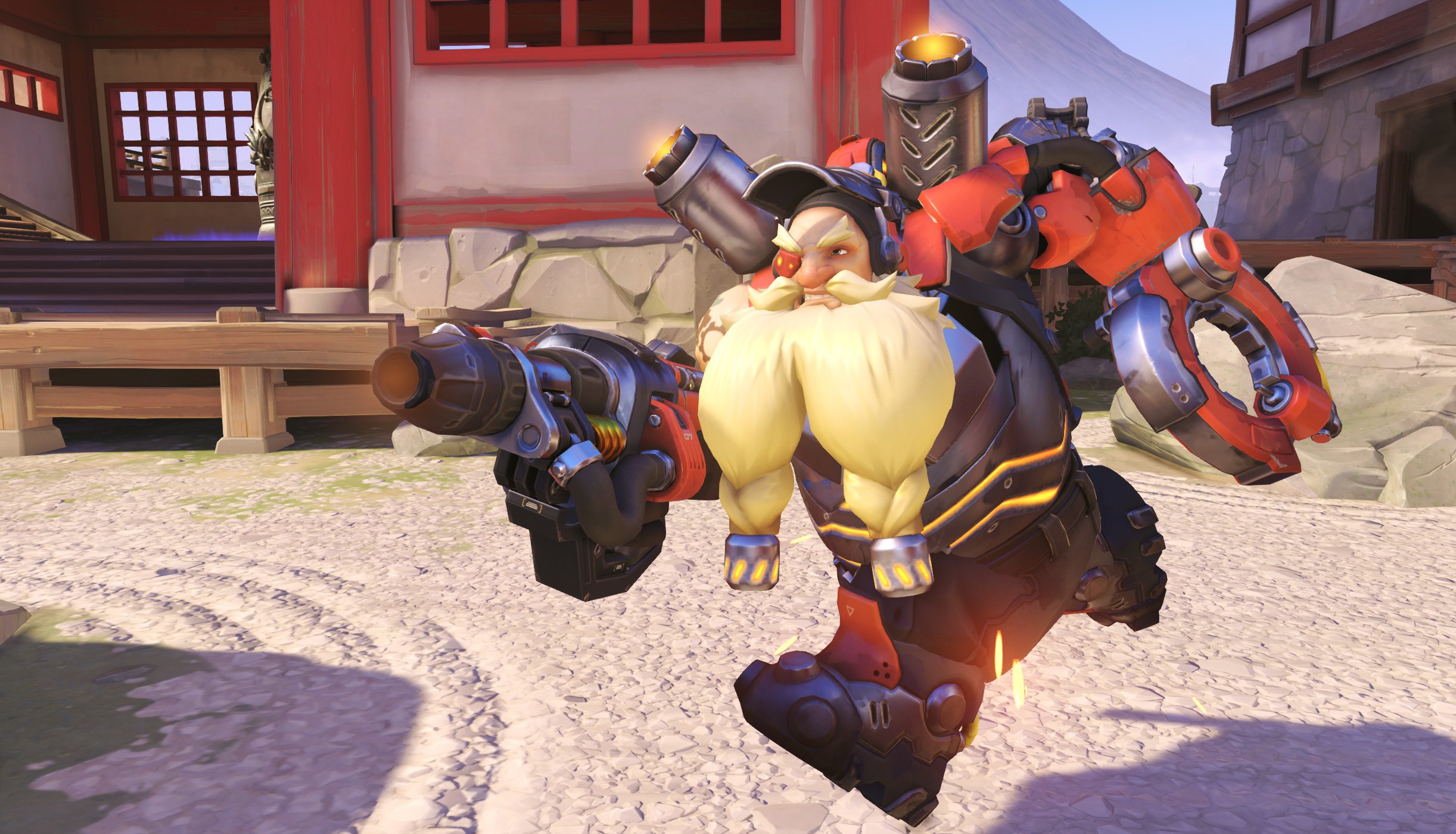 Console Overwatch players haven’t yet been able to report toxic players they come across in game, but developer Blizzard Entertainment is trying to change that.

Though there is no real estimation on when it will arrive, a reporting feature will come to Xbox One and PlayStation 4, according to Overwatch game director Jeff Kaplan. “My hope is that everything locks into place before summer… or sooner,” Kaplan said in a post on the Overwatch forum.

“But we’re at the mercy of things beyond our control on this one and we’ve been working super hard to make it happen,” he added. With the number of players exploiting Overwatch on PC, it’s likely there are similar griefers and cheaters on console. Blizzard has already issued thousands of bans for PC Overwatch players caught cheating, and they’re likely as eager to issue console bans as players are ready to see the feature implemented.

In the same post, Kaplan also addressed player complaints regarding defense heroes Torbjörn and Symmetra. The Blizzard Overwatch team have been watching these two heroes closely, Kaplan said. “Up until recently they were performing in lockstep with PC,” he added. “Recently they’ve begun to diverge a little bit so we’re taking a look at them now and we’ll consider adjusting them.”

Torbjörn was a major problem for console Overwatch players before Blizzard implemented the hero limit rule for quick play and competitive modes. In July, Blizzard nerfed both Torbjörn and Symmetra’s turrets, reducing damage by 30 percent. Players have been begging for these changes to be reversed since they were released.

Lastly, Kaplan addressed the community’s call for custom key bindings on console. Because console players don’t have access to text chat like PC Overwatch players do, being able to callout with voicelines is especially important. Allowing for key binding on console will make it easier to communicate with teammates outside of voice chat. Kaplan promised that the Overwatch team will work on adding that feature.