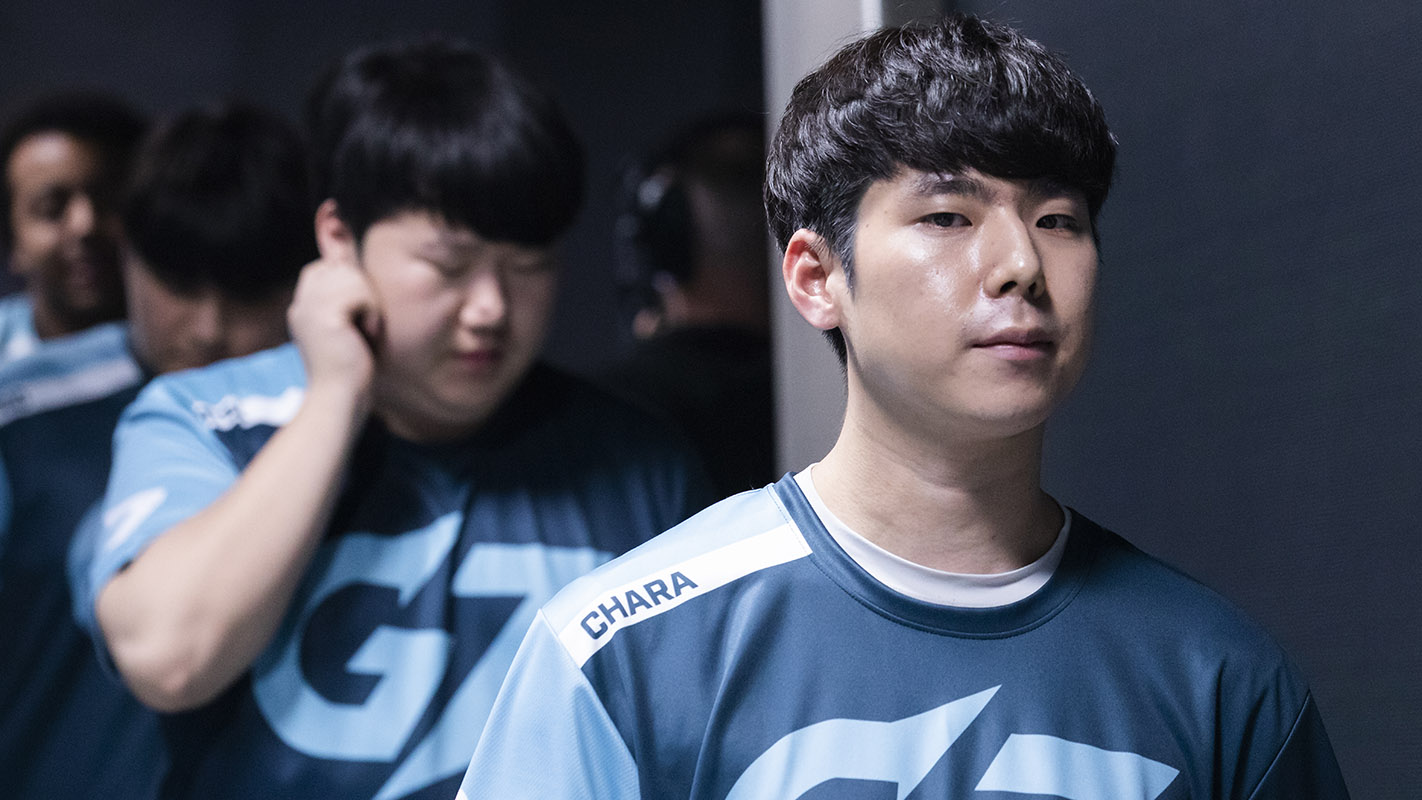 Retirement didn’t last long for former Guangzhou Charge support player Kim “Chara” Jung-yeon. He’s already back on another roster, just not as a player this time around.

Chara has officially returned to the competitive scene to coach T1’s Overwatch Contenders roster, which works as the academy team for the Philadelphia Fusion, the organization announced today.

This is a big pickup considering just a few months ago, Chara was competing with the best teams in the world during the Overwatch League 2020 Asia Playoffs. The Charge finished fourth overall following a fifth-place finish in the regular season.

Now, he’ll help coach T1 and a roster of players who have yet to reach OWL status but still show the potential to one day make a roster in the league.

He joins the lineup just 13 days after announcing his retirement from competitive Overwatch as a player. He said in his initial retirement post that he wanted to “try again as a coach who leads and helps from behind the scenes,” and he can now work at that goal alongside former Charge teammate Cho “J1N” Hyo-jin, who became T1’s head coach on Nov. 26.

“I promised to give you good news as a coach after announcing my retirement, finally I can keep that promise today,” Chara said. “My first step as a coach is with T1. Based on my experience as a player, I will carefully take care of everything from coaching basics that I can sympathize with the players to what I couldn’t keep in my career, and I will continue to grow with T1 players and make a good game to go higher.”

Four of the players on the roster played together for most of 2020 and two of them were a part of T1’s original roster when it formed on Jan. 14. This gives Chara and J1N a solid base to work with moving forward as they try to build a sustainable system within Contenders.