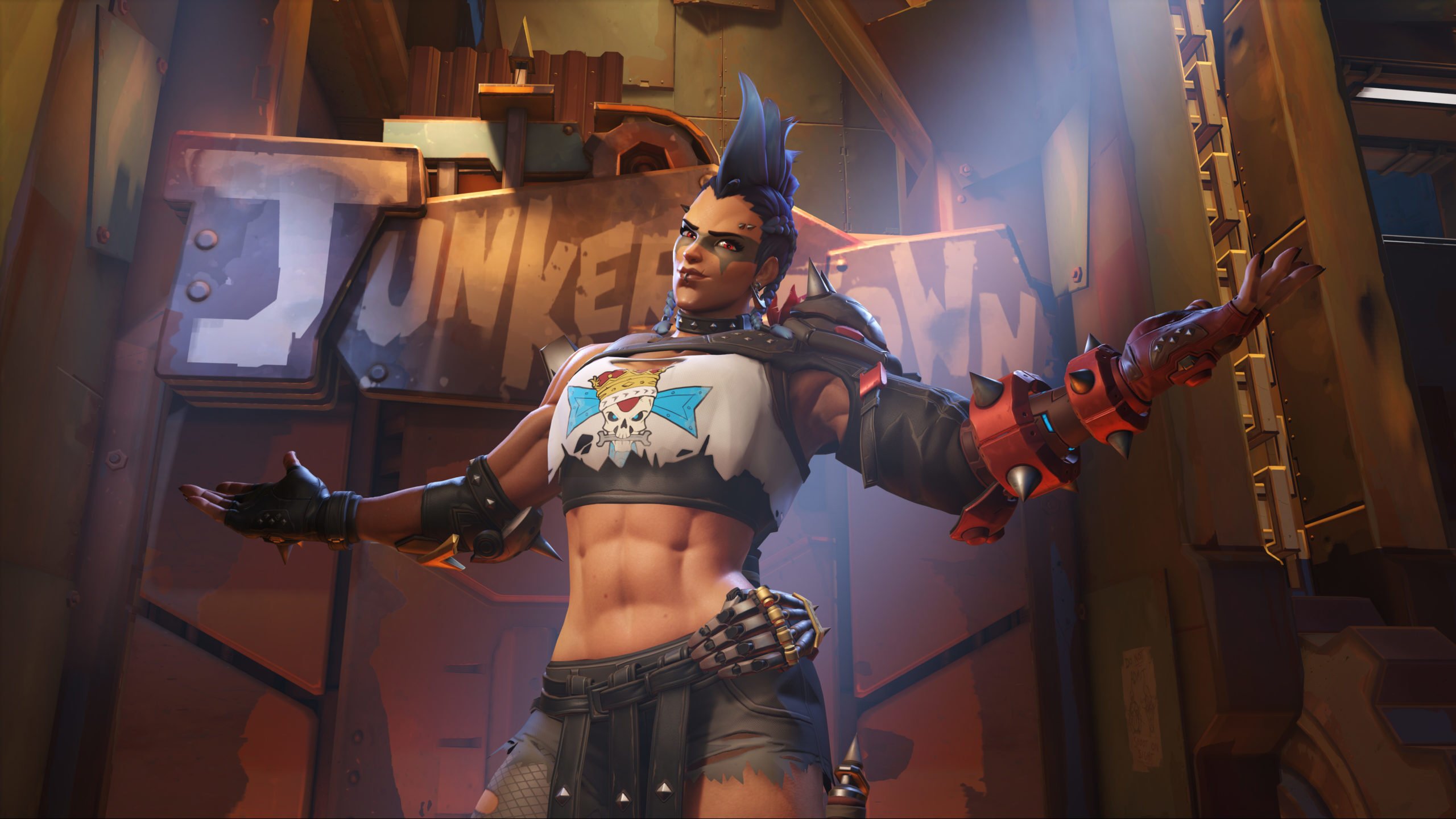 Overwatch 2 is officially releasing on Oct. 4 on Xbox, PlayStation, PC, and Nintendo Switch, where players will be able to jump into the action completely for free.

Due to this free-to-play model, however, Blizzard is instituting a battle pass system where players will be able to earn new heroes and cosmetics by advancing through both the free and premium tracks of the pass.

Starting with Kiriko, all new heroes released in Overwatch 2 will be released first to that season’s battle pass, either earned through grinding the free track to the end or immediately receiving the new hero upon purchasing the premium track for $10. The other two new heroes, Sojourn and Junker Queen, will be available to all players at no cost.

Players that purchased Overwatch before June 23, 2022, will get Kiriko for free upon logging into Overwatch 2, though this likely won’t apply to future hero releases.

Can you unlock heroes from previous seasons in Overwatch 2?

After a season’s battle pass ends, the new featured hero will be available to purchase from the in-game shop using Overwatch Coins. Blizzard also detailed that heroes may be available to earn via weekly challenges, though no further details have been provided.

This means if players are unable to earn Kiriko from the season one battle pass, they will be able to purchase her only after the season ends.

Players that do not have Kiriko will not be able to play as her in any of Overwatch 2’s game modes, and she will not be available for immediate use in Competitive, even if players do have her.