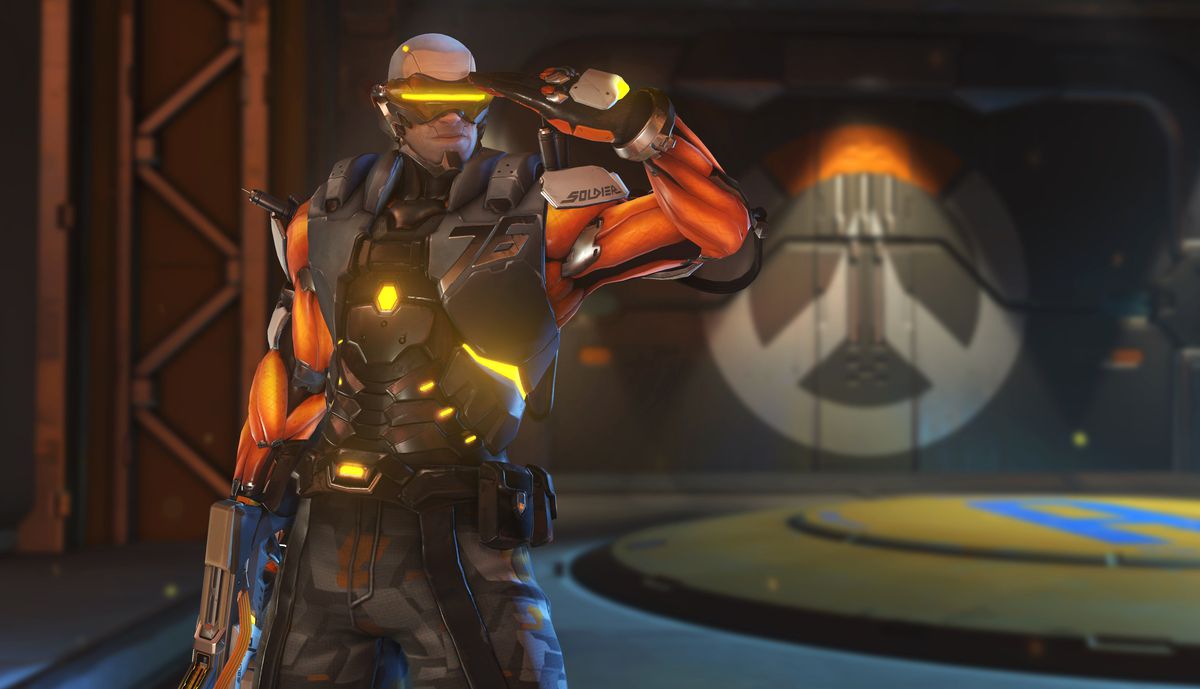 There’s a ton of great swag inside Blizzard’s BlizzCon 2017 gift bag. Fans who are attending the event in Anaheim, California from Nov. 3 to 4 will receive the gifts when picking up tickets.

Not heading to BlizzCon? No worries. For the first time ever, those unable to attend in any way will be able to buy the goods come Sept. 13. If you’ve got a virtual ticket, you’ll be able to purchase it for a $10 discount.

Want to know what’s inside? YouTuber Danielle Mackey of TradeChat was sent the goodie bag for an unboxing, and it’s filled with loads of swag.

The big item in the gift bag is a BlizzCon backpack with a velcro front for loading up on patches. Blizzard includes patches for each of its games—World of Warcraft, StarCraft, Hearthstone, Diablo, Heroes of the Storm, and Overwatch—too.

An Overwatch backpack hanger (or keychain) is included as well. It’s a blind bag, which means you won’t know who you’ve got until you open it. Soldier: 76, Ana, D.Va, McCree, Mei, Widowmaker, Tracer, Torbjörn, Reaper, Zenyatta, Reinhardt, and a mystery hero—Mackey gets Mercy, the mystery hero, in her Eidgenossin skin.

Next up is an Overwatch edition Cute But Deadly blind box. A mystery hero is available here, too. Genji, Reaper, McCree, D.Va, Sombra, Lucio, Zarya, Hanzo, Soldier: 76, Pharah, Tracer, and Bastion are the other options you could find inside.

Lastly, Blizzard included a special collectible pin that’s not explicitly Overwatch themed, but Widowmaker is seen on the package.

Blizzard is expected to go over these goodies during its pre-BlizzCon stream scheduled for Sept. 13 at 12pm PT. The developer will go over the “exciting changes” planned for its virtual ticket, as well as the in-game goodies that’ll go along with the event.