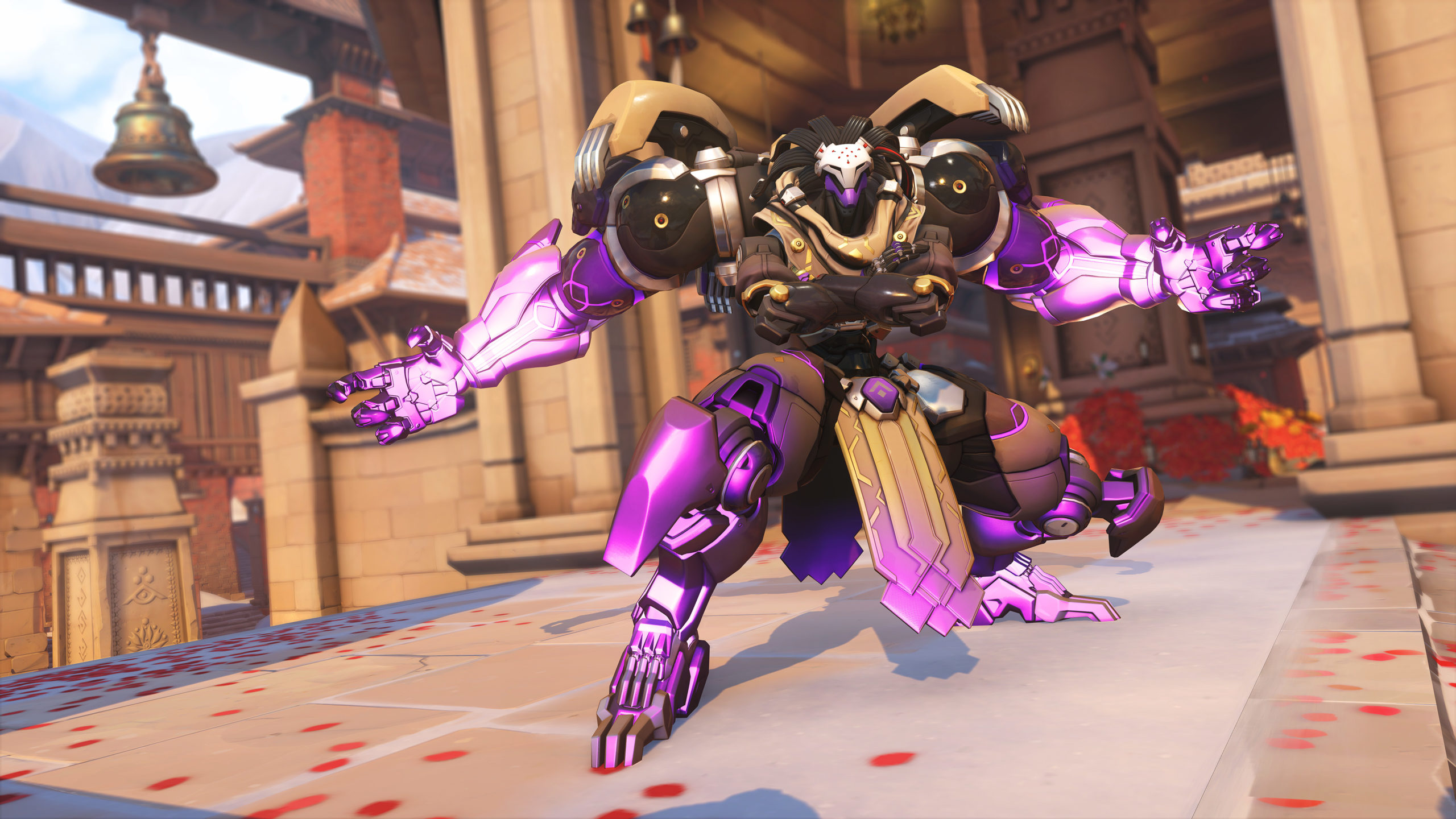 Prepare to indulge in even more Overwatch 2 content—both in-game and outside of the game—to celebrate the playable release of the leader of Null Sector.

Twitch drops are returning alongside the release of Overwatch 2’s second season, beginning with a celebration of the game’s newest hero, Ramattra. Though no specific information has been provided, the new Legendary Ramattra skin available via the drops can be seen in the season overview graphic, appearing to place him in the clothing of a monk.

As with the previous skin-based Twitch events for both the launch of Kiriko and the return of Halloween Terror, it is likely that this Ramattra skin will be the final drop available to players, after what is expected to be a spray based on the skin. Players must link their Battle.net and Twitch accounts in order to participate in this collaboration, then watch the specified amount of hours of any Overwatch 2 stream to be eligible to earn rewards.

Overwatch 2 players have been very vocal about their dissatisfaction with methods of earning skins in the free-to-play sequel, as outside of these Twitch drops, the only way to obtain higher-tier skins is via the in-game shop for premium currency. While this is being addressed with the addition of a handful of free skins via upcoming events, there continues to be no non-paid way to obtain nearly 90 percent of the game’s cosmetics.

There is currently no indication of when these Twitch drops will begin, though they are expected to coincide with the release of Overwatch 2’s second season on Dec. 6. These drops will only be available for a limited duration, then likely rotating throughout the in-game shop on an irregular basis.