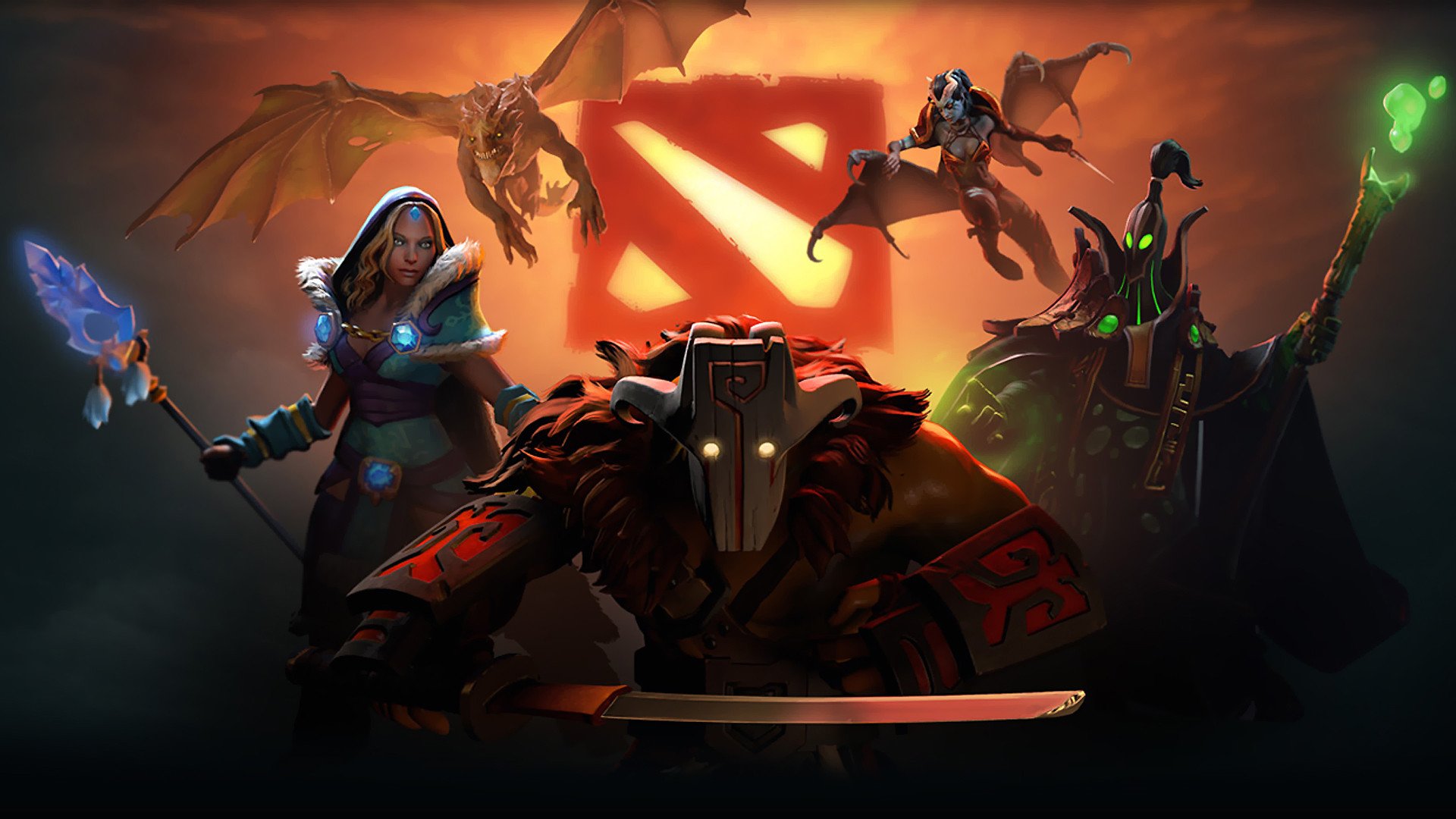 Who is KT’s Carry

Lately there has been a lot of talk about Korea’s KT Rolster. The focus of the conversation is how KT Rolster is the rightful No. 2 Team from Korea and on Kim “Ssumday” Chan-Ho. He is prominently featured on numerous “Top 20 Players at Worlds” lists noting his performance in Playoffs and Korea’s Regional Qualifiers. Some are even calling Ssumday KT Rolster’s carry, so I set off to see if he actually was.

All tables of data/statistics can be found here

I decided to look game by game to find KT Rolster’s carry. Every game is assumed to have at least one carry. I understand that this is a team game, however, for the purpose of this paper, at least one person carried. To collect data points to reflect what is carrying I used 9 different parameters. Each criteria is weighed the same. This assumption is going to be a little more contentious. Different people value different aspects of the game. Personally, if I were to pick one category to define a carry, it would be “Damage Dealt to Champions,” weighing each category differently would include more personal bias in this analysis than I want. All data points were taken from the post-match histories found on leagueoflegends.com (such as the one found here). The most categories “won” is the carry that game. The most games carried is the carry for KT.

The chart below is an example of the 9 parameters. “Gold” is highest gold. “CS” is highest creep score. “CSD @ End” is creep score difference at the end of the game. “Damage” is highest damage dealt to champions. “Kills” and “Assists” are kills and assists. “KP” is kill participation. Calculated by kills plus assists divided by the kill total for that game. “Avg. GD” is average gold difference. Calculated by adding the gold difference between KT player’s gold minus opposing laner’s gold at every ten minute and the gold difference at end divided by the total number of data points. For example, Ssumday’s Avg. GD is calculated as [(3-2.5)+(6.9-5.7)+(9.9-8.8)+(14.5-11.9)+(16.4-12.3)]/5 = 1900. “GD @ End” is the difference between opposing laners at the end of the game.

There were some metrics that I did not use. I originally wanted to use Average Creep Score Difference. Calculated the same way as Avg. GD, but with CS instead of gold. Unfortunately, the post-match histories don’t have the technology yet to show creep score over time. “Damage Taken” and “Healing Done” also were not used. I think there is an argument for “Damage Taken” being a metric, but I didn’t use it. Sustain supports are not meta right now, so I didn’t think anyone would be carrying through healing. I’m not making deaths count as a negative. Sometimes you have to die to carry. I call this the “C9 Hai.” I also did not track statistical significance. This was something I initially thought I would do, but then I realized this is sports. Second place by one point is still second place.

I do believe that meta has a significant effect on the way I chose to find who is a game’s carry along with some statistical evidence to support this. The fact that the meta shifts throughout the season is hard to quantify and, technically, equal for every player. The meta did shift for every position, so I’m going to call it a wash.

Stats, Results & Who is KT’s Carry?

Setting out writing this, my goal was to award a single player the honor of being “The Carry of KT.” Before I do that though, this is the part where I attempt to justify the Ssumday hype that he deserves and explain how meta shifts affect the nature of who is the carry. Ssumday’s performance against Koo Tigers in the playoffs and against Jin Air in the Regional Qualifier was massive. Out of KT Rolster’s six victories, Ssumday carried half of them. Carried half of them with outstanding statistics. His CSD @ End broke 100 CS twice and was over 200 once. The average of his Avg. GD was over 2,100 gold. His GD @ End was never below 3,300 gold winning the category four out of six games. In those games he wasn’t stuck playing Shen and Maokai. Instead he got to play Riven, Fiora and Yasuo in the games that he won the most categories. Heading into Worlds the meta has shifted into carry top laners and Ssumday is a carry top laner. He adapts quickly to the meta and I would look at him to be a carry force for KT Rolster if they are to make a run during Worlds.

Now, to crown a carry. Looking at the data that would clearly be Nagne. It was very close between Ssumday and Nagne. Looking at Playoffs and the regional qualifier you would pick Ssumday, but in the Regular Season and in Total, it is Nagne. He alone has the most games carried during the regular season at 6. He played two games less than everyone else on his team while being tied in Total Games Carried with Ssumday at 8. One of the games that he didn’t play was even carried by the midlaner. Nagne has the most Categories Won. Nagne has the highest Avg. Categories Won. This isn’t to take away from any of the other members of KT Rolster. I went over how amazing Ssumday was in playoffs. Everyone knows how amazing Score and Piccaboo are. Piccaboo’s assists per win is 10.5 and won the category 14 out of 22 times. Score isn’t far behind him at 8.04 assits per win. Arrow outputs more damage than anyone on his team by far. He won the “Damage” category 11 times out of 22 possible. Despite his amazing teammates, Nagne is “The Carry of KT.”