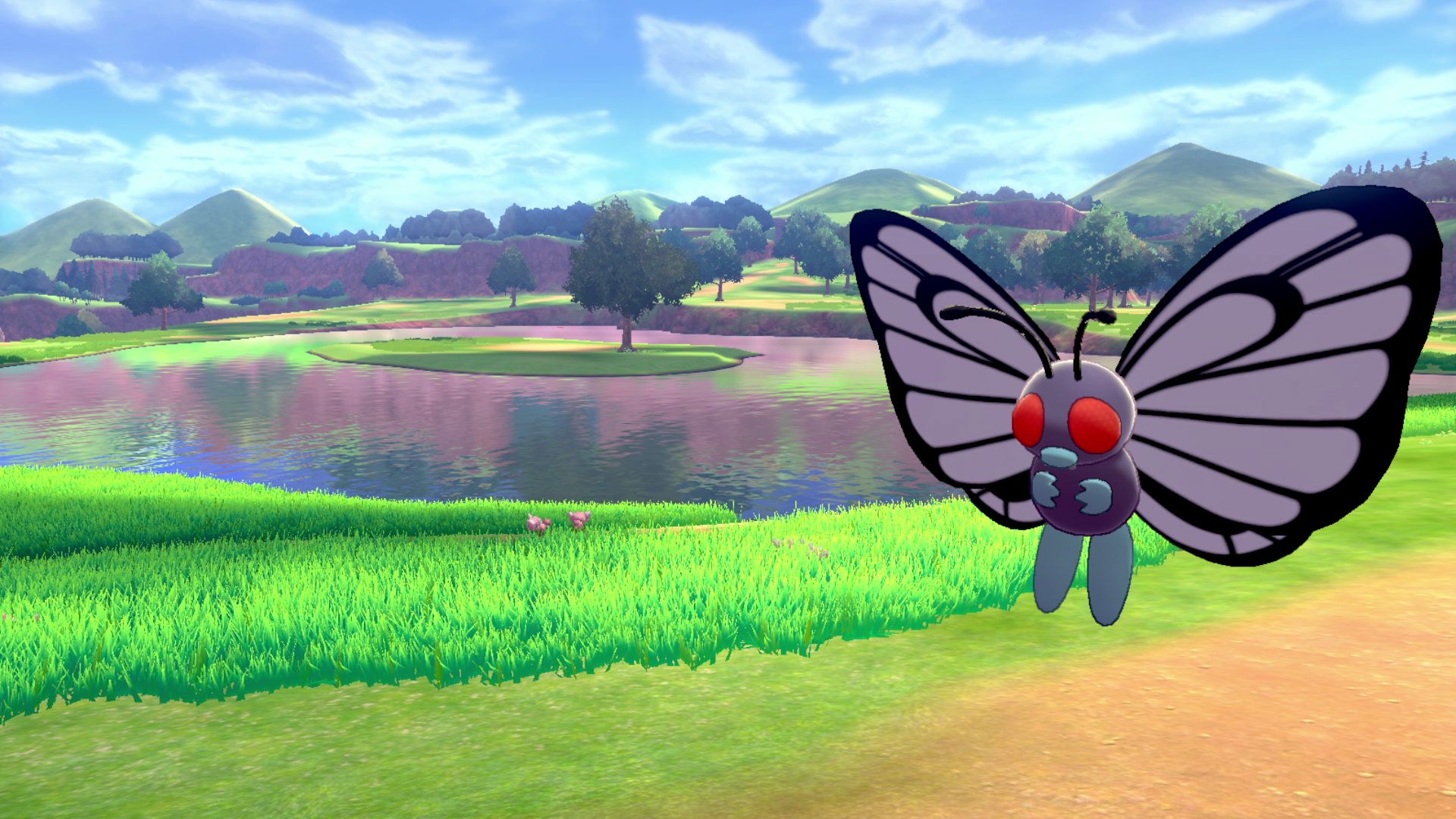 Pokémon games may look simple at first, but there are a bunch of secret mechanics that competitive players use all the time to get the most powerful creatures possible.

Individual Values (IVs) and Effort Values (EVs) are just two of these hidden gameplay mechanics that, when used correctly, can strengthen your Pokémon to ungodly levels and make them competitively viable if done right.

To help you understand each mechanic, we’ve created this handy guide to explain how to use them.

IVs are hidden stats that are randomly applied to each Pokémon when they’re caught. IVs determine how high or low a base stat can go and sets the value to a specific number. This number is usually between zero and 31, with zero being the worst and 31 being the best.

If there’s a particular stat you want your Pokémon to excel in, you ideally want it to have an IV of 31 so the creature can reach its maximum potential.

The stats for IVs can’t be seen and instead have to be calculated, usually by special calculators like this one for the Sun and Moon series. By inputting the newly-caught Pokémon’s stats, nature, and level, the calculator will tell you exactly what type of IVs your Pokémon has.

IVs can be passed on through breeding, too. So if you have two Pokémon with 31 IVs in certain stats, you can pass these stats on to a new Pokémon when the parent Pokémon have special items equipped. These items include:

By breeding a lot and getting a bit of luck, you can eventually make the perfect Pokémon for your team, as long as it gets the right nature as well.

EVs are a little more straightforward than IVs. It doesn’t require mass calculations or breeding to get the most out of them.

EVs were once a hidden set of stats, but recent games have made them easier to find and determine since they’re earned through battling.

By defeating certain Pokémon, your creature will gain one point toward a specific stat, such as Attack or HP. To gain one stat point, you need to acquire four EV points to boost your Pokémon’s statistics.

If you want to boost a Pokémon’s Speed stat by three points, for example, you’ll need to collect 12 EV points to get it to that level. You can also easily get EVs through buying Vitamins and Berries and feeding them to your Pokémon to save you from unnecessary grinding.

Iron, for example, gives your Pokémon a bunch of Defensive stats, while Calcium raises Special Attack. There’s a limit to how many EVs you can give a Pokémon, however. You get 510 EV points to use toward all of that Pokémon’s stats, so be sure to choose wisely.