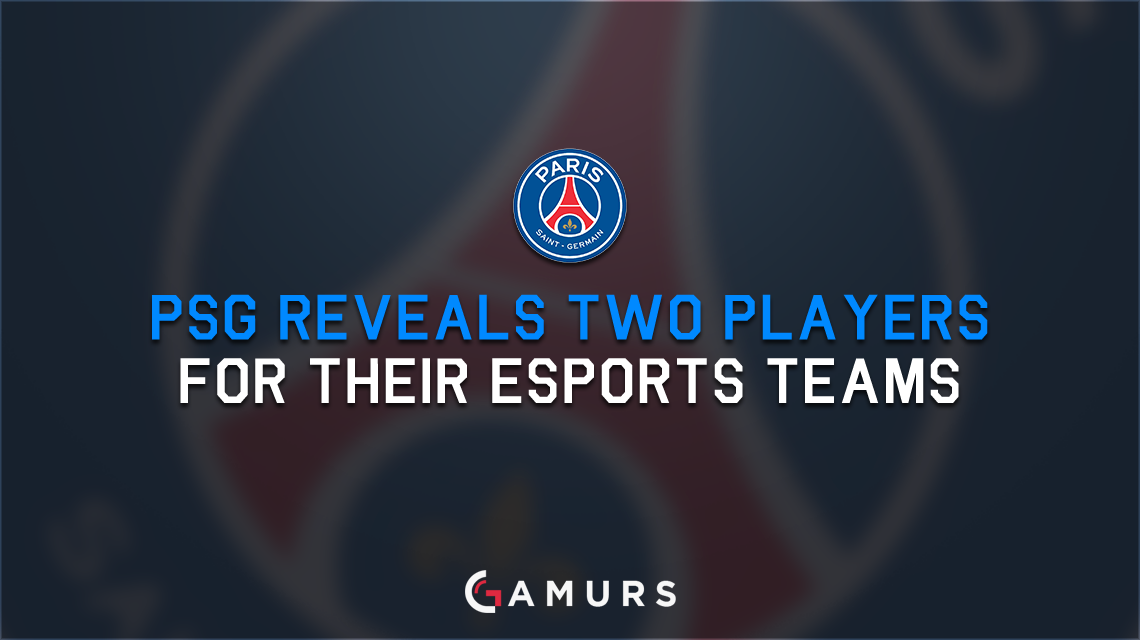 Intel Extreme Masters X Worlds Championship just ended. For all those of you that didn’t followed it, it had a total of eight teams of 4 different regions (Europe, North America, Korea and China), 2 teams from each region. By coincidence (or not), the semi-finals had 1 team of each division and the Koreans SKT Telekom T1 ended winning the tournament.

As you all should know, everyone says that Warding is one of the most important things to do in League of Legends. The main objective of this article is to analyze if there is huge differences between the amount of placed wards on each role (top, jungle, mid, adc and support) and the team classification/style of play. So, let’s get started!

FYI, I will use the number of wards placed that riot’s match history gives me. Also, I will take in consideration the duration of the game and I will always be using relative values (wards/min).

The number of placed wards/min influenced the classification of the team?

By the information that I got, I would say that it clearly influences the team classification but it’s not, obviously, the only fact that induces the victory.

As far as we can see on this statistics, the higher the team is on the classification, the higher the amount of wards placed per minute tends to be. There is one obvious exception, TSM. The North-American powerhouse has the lowest number of placed wards per minute per player between the top6. Although, they obviously have other advantages that took them to this position. Despite that, it’s curious to see that the 2 games that took TSM out of the tournament (0-2 against SKT), the North American team was below of their own ward average and below of the tournament average itself.

Another point that I would like to highlight is the difference between the average of Wards/min per player from Korea and China to North-America and Europe. The East-side teams have much higher ward average per minute per player than the EU and NA teams. To make it a little more obvious, let me give you an example: in a 40 min game, SKT would have a total of 152 wards placed while OG would have 126, less 26 wards in a 40min game! Taking in consideration the 3min wards and as an example, SKT could cover bot-side river and top-side river for all game while OG wouldnt place a ward. I will let you take your thoughts on this one, but… It should mean something!

Ok, now that we saw that the amount of wards/min per player influences somehow the performance of the team, lets take a look at each position and playstyle and their relation with the wards/min.

SKT Telekom T1, the winners, on tournament and vison!

Although SKT didn’t had the higher wards/min per player, the only one who is below the average at his position on wards/min is Duke as TopLaner. Despite that, Duke showed that he had much better resources to invest his gold, as shown in his performances.

SKT had struggles on LaneSwap, losing the early game almost everytime they had to face it. Even though, they are a team that plays to much around the vision they have on the map. A team looking for picks and for knowing where the enemy was every single time. A team that had plenty of vision control around the buffs and punished every mistake the enemy did under their vision. The ward/min shows exactly that. SKT wantes to have the map warded and for that, they don’t put all the pressure on their support Wolf. All the team finds ways to place vision on the map, as you can see above.

Here’s a clear example of the way SKT uses their vision to make plays and punish plays!

Fnatic, second place? But far above EU/NA teams on vision!

Fnatic is 5th on the EU LCS. Origen (the other EU team competing) is 6th, with only 1 win less than Fnatic. When it comes to warding at this tournament, Fnatic is far above is opponent on the EU LCS. But the difference that makes Fnatic one of the most warding teams on IEM comes almost exclusive from one single player: Spirit!

The Korean Jungler signed up this year for Fnatic and, even though not always consistent, has made a huge impact in the European team. As shown before by Krepo, Spirit is one of the junglers in EU LCS who gets more gold. He doesn’t only gets gold for himself, he does it too for the team. With the advantage that he creates around himself and the amount of wards that he places (e.g.. almost +9 wards per game than the junglers average in IEM), he’s capable of making plays and even bring his team back to the game when they are behind.
As you can see in the video below, Spirit is not the reactive type of jungler, he is more like a proactive, invading, warding and trying to find mistakes in the enemy team to punish them as hard as possible.

Counter Logic Gaming  and Darshan (Top) are known for their capacity to splitpush and win games through that. They used this style at IEM butsomething didn’t fit in…

So, what’s expected for CLG to be able to control the game like they need to? WARDS! As we can see above, Darshan places more wards than the average of the toplaners at IEM, but, is 2 wards in 40 min enough to make sure he won’t get caught? Also, as you can see, almost everyone on the team is below the average for their positions in warding. It’s incredible how in a 40 min game, Aphroomo places less 9 wards than the average support, even worst when compared to Mor (QG support) that places an average of +29 wards per game when compared with Aphroomo.
Is this right for a team that plays a splitpush strategy almost every game?! Take your thoughts..

Mor, the supp that does all the warding!

We saw earlier that SKT finds ways to make all the team to place wards. On the opposite side, we’ve got QG, the Chinese team. Although the rest of the team does their warding work, Mor (Support) is the main person to take care about the vision on the map.

He has +0.27 wards per minute than the average support. If this doesn’t look convincing, just convert the values. In a 40 min game, Mor places +11 wards than the average support at IEM. If you consider the 3-min wards, it means that with this advantage, (just an example) Mor can cover one “spot” (like river bush) for all (almost) game, while the other support is placing the same wards as Mor in other spots. Just imagine how this can influence the game!

It’s pretty interesting to see the difference on wards/min between the Chinese and Korean teams and the European and North-American teams. Looks like the East-side teams give so much more importance to vision on map than NA and EU teams.
An interesting fact is that taking in consideration every game that the teams were below the average of wards/min, the teams that were below that value lost 63% of their games!

Although I expanded on some of the teams that I found interesting to take a look, here is the other 4 teams: