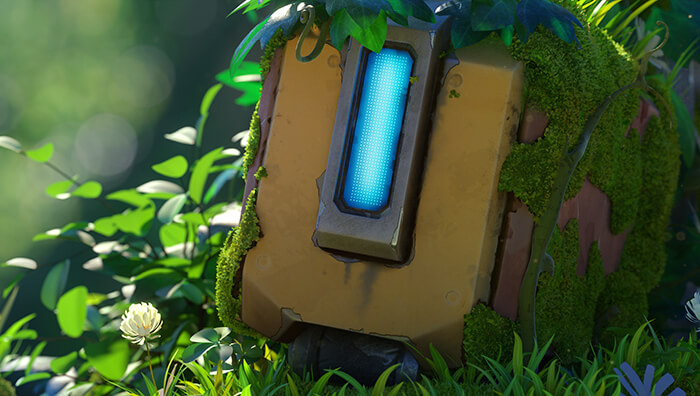 Seemingly out of nowhere, Overwatch’s Jeff Kaplan swooped in and dropped one of the biggest bombshells of the year recently: The Workshop.

It’s a dynamic tool that lets you tinker with everything you know and love about Overwatch. You can bend rules, set conditions, and change hero abilities, all in the name of molding the perfect game mode.

The Workshop gives you the opportunity to play around with the script of the game. If you have the right tools under your belt, and a smidgeon of creativity, the possibilities are endless.

But if you’re not up to scratch with programming, and the closest you’ve come to a script is your high school stage production, don’t worry—there are already tons of new and exciting game modes available to test out and play on the Public Test Realm (PTR).

Here are a few of the best Overwatch Workshop creations so far.

Have you ever wanted to be a part of a 12-man sprint to the finish line? How about 12 hamsters? Now you can with Daniel Fenner’s Wrecking Ball racing game mode.

It seems simple enough, but it’s not as easy as it looks. If you make even the smallest mistake, you’re done for. The Hammond players will come into fruition with this game mode. If you’re attuned to the ins and outs of the hero, you’ll have a crucial advantage.

If you can’t quite afford a Switch and your GameCube has seen better days, this next game mode could be perfect for you. There’s no wave-dashing, edge-guarding, or up-smashing—but you get the picture.

Knock your enemies off the stage in Super Smash Bros. Overwatch. The more damage you deal, the easier it is to take out your opponent. Dodge and dash around the map, and chase for the all-important kill.

This next one isn’t quite a fully-fledged game mode, but it has plenty of potential. It’s Mei meets Silver Surfer meets Frozone from The Incredibles.

Use Mei’s Endothermic Blaster to surf your way around the map. It’s not clear how the game mode would work, but her Ice Wall or even her Cryo-Freeze could come into effect.

The community would go wild if Blizzard implemented this Bastion buff. Thankfully, it will never happen—but thanks to the Workshop, we no longer have to wonder what it might look like.

Feast your eyes on this community-made game mode. It’s hellish. The lovable Bastion suddenly becomes frightening with a pair of wheels to his name. Forget the GOATs meta, the Workshop puts nightmares into reality.

Gun Game is inspired by the popular Counter-Strike game mode. Instead of cycling through each gun, though, as you ramp up your kills, start the game as the most powerful Overwatch hero and work your way down to the weakest. Once you get a kill on each hero, you win.

It’s one of the most basic game modes in any first-person shooter, and it never seizes to be fun. Overwatch is certainly no exception.