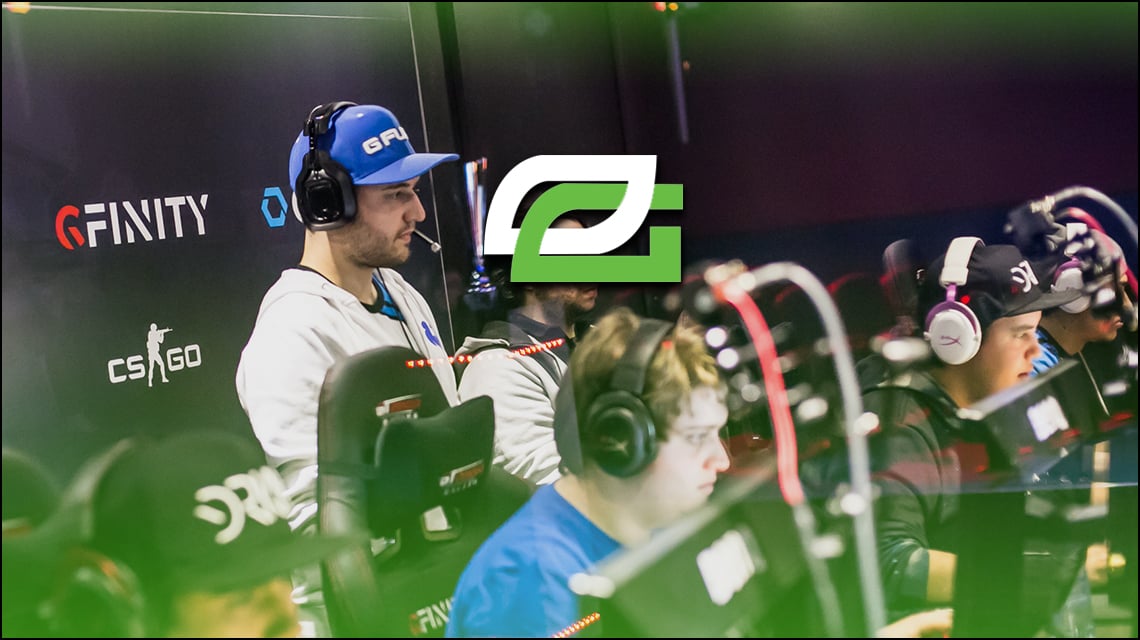 Riot just released a video about Rengar, showcasing the updates made to this champion for the upcoming season and giving a quick rundown on what players should expect the new Rengar to play like. You can view the video below.

All of Rengar’s abilities, apart from his E, have been changed.

His ultimate, Thrill of the Hunt, now grants bonus movement speed and activates camouflage, meaning he is only visible to enemies if he gets too close. While in camo mode, Rengar reveals the nearest enemy champion and gives him a chance to lunge at them for a critical strike.

His Q, Savagery, now strikes twice. The first strike is in an ark, then the second in a line. It is also now a skill shot.

His W, Battle Roar, now heals him for half the damage he has taken in the last few moments, while also making him immune to CC for a brief duration.