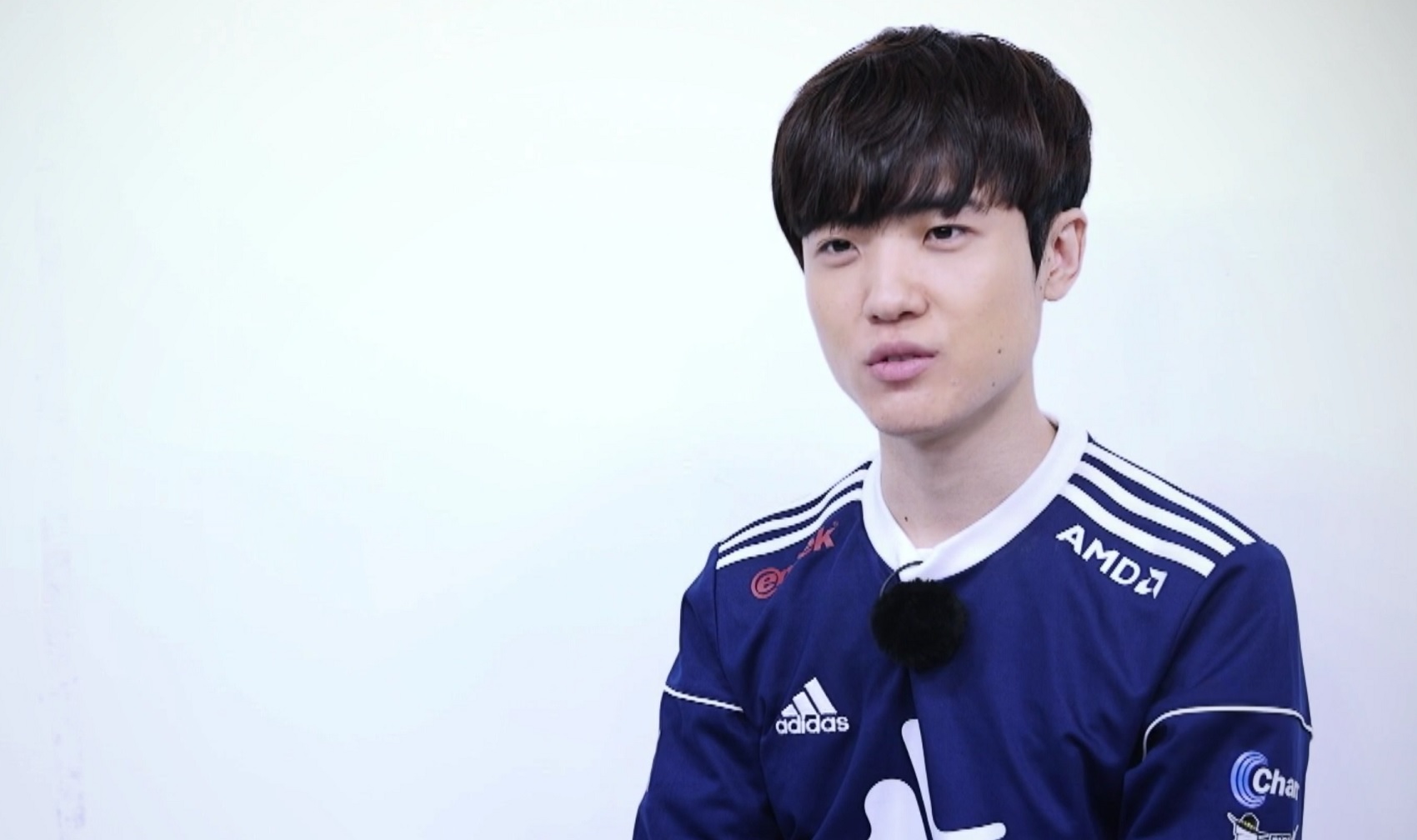 Moments after Lunatic-Hai pushed the payload past Dorado’s second point, the team’s DPS player Lee “Whoru” Seung Joon remembered something: “Oh yeah—I’m one of the best Genji players in the world.”

After dancing around Dorado’s buildings for a while during Lunatic-Hai’s OGN Overwatch APEX season three match against KongDoo Panthera, Whoru unleashed his Dragonblade. Swinging with precision, Whoru dashed forward to slice through KongDoo Panthera’s Zenyatta, Tracer, and Winston. And for good measure, he finished his kill streak off with Soldier: 76, just seconds before the KongDoo player would have reached the health pack.

Though at that point Lunatic-Hai had already amassed one win in their reverse sweep against sailor boys KongDoo Panthera, Whoru’s perfect Dragonblade was precisely the moment where the season two champions figured out the enemy team. And that’s not to say that KongDoo Panthera did not perform well in their first showing of season three—because they did perform well. Toward the end, Lunatic-Hai just did better.

KongDoo Panthera looked strong, like they may have even beaten Lunatic-Hai, on the day’s first two maps: Ilios and Eichenwalde. But they could not harness the power of their uniforms for much longer, and Lunatic-Hai reverse swept the team, taking Volskaya, Dorado, and King’s Row for a 3-2 victory.

The second match of the day, RunAway versus Afreeca Freecs Blue, was not quite as close. Afreeca Freecs Blue came out strong, 3-0’ing season two runners-up RunAway. And it’s a result that surprised many. Considering RunAway’s showing last season—just weeks ago—they are considered a favorite in their group.

But it’s too early to call RunAway’s season two success a fluke. Reports suggest a few members of the team were sick during their match, which could explain the poor showing. OGN Overwatch APEX season three continues May 2 with LuxuryWatch Blue versus CONBOX Spirit and Meta Athena versus BK Stars.