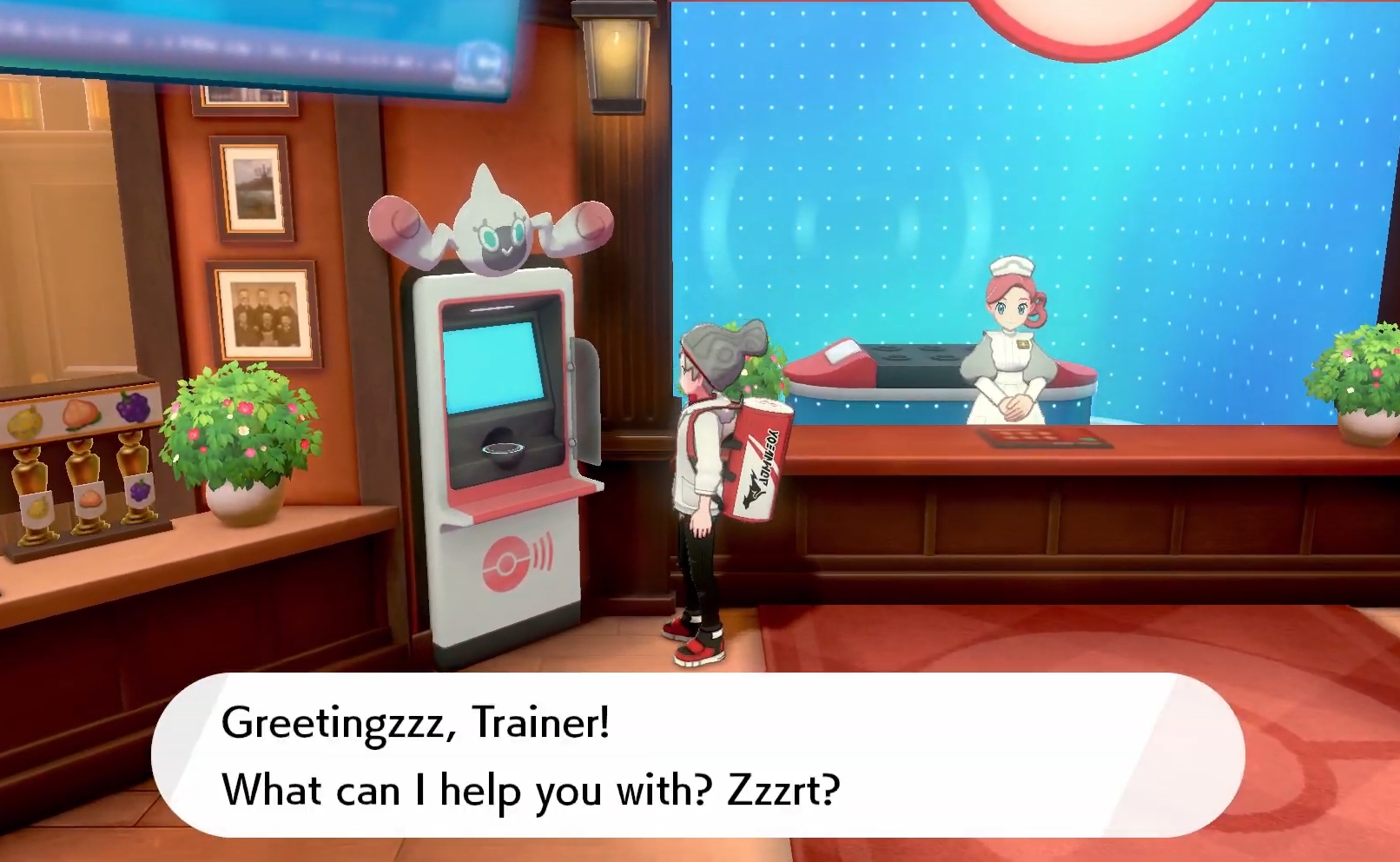 Pokémon Sword and Shield only start you off with eight boxes in your PC’s storage system, which is just enough to scratch the surface of a completed Galarian Pokédex.

But there’s a simple trick for unlocking more boxes so you can be more organized or not worry about potentially running out of space. All you need to do is make sure each of the eight boxes has at least one Pokémon in it and then close out of the PC.

Doing this will automatically expand your PC from the initial eight boxes to a full 16. That doubles the amount of Pokémon you can catch from 200 to 400, which is the number of Pokémon that are available to capture in the Galar Region right now.

You can expand beyond that too if you want to ensure you don’t need to wait on filling up each individual box to hit maximum storage.

By doing the same trick again, you can expand it to 24, and then again, but it maxes out a 34, which means you’ll be capped at catching 850 Pokémon. That’s more than double the available Pokémon in the game, so even if you were to catch the entire Pokédex twice, you would still have 50 slots for whatever creatures Game Freak decides to add later.

You can do this from the Pokémon Box Link connection too so you don’t need to head back to a Pokémon Center if you want to get it done while you’re in the middle of something in the Wild Area.