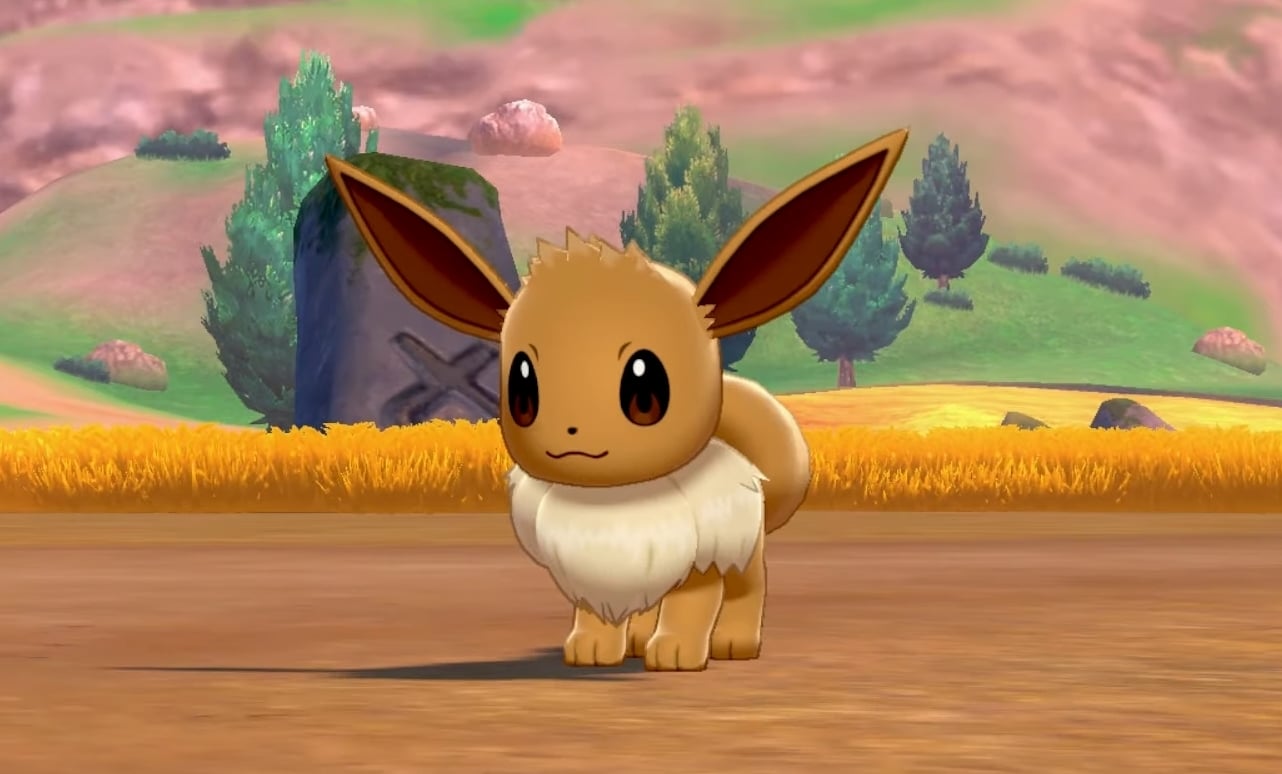 Eevee is one of the most popular Pokémon and every single one of its evolutions made the cut for Sword and Shield.

That means there are eight different forms you need to take into account when training up your Eevee—and that doesn’t even include the special one you can get that will be capable of Gigantimaxing.

It isn’t too difficult to get any of the forms, so don’t worry about having to settle for a Flareon if you were gunning for a Sylveon from the start. Just be ready to hunt for the stones you need or work on becoming best friends with the cuddly little Normal-type.

Here’s a breakdown of how to get each Eeveeloution in Sword and Shield.

This is the first time since their introduction in Diamond and Pearl that you can actually use a stone to evolve Glaceon and Leafeon. Normally, you’d need to travel to an area with a special rock and level them up there. But now, you just need to find their corresponding stone.

You can also encounter all of Eevee’s evolved forms in Max Raid Battles or as Strong Spawns in the Wild Area. The Lake of Outrage is usually where you can find them if they do decide to spawn in the wild.

As for Eevee, you can catch one on Route 4 or in a Max Raid Battle. You can also get one through Mystery Gift if you have saved data for Let’s Go, Eevee! on your Nintendo Switch. That Eevee will be unable to evolve, however, because it’s the only one that can Gigantimax.