Everything we know about ranked in Teamfight Tactics

Ranked is expected to come shortly after the release of TFT. 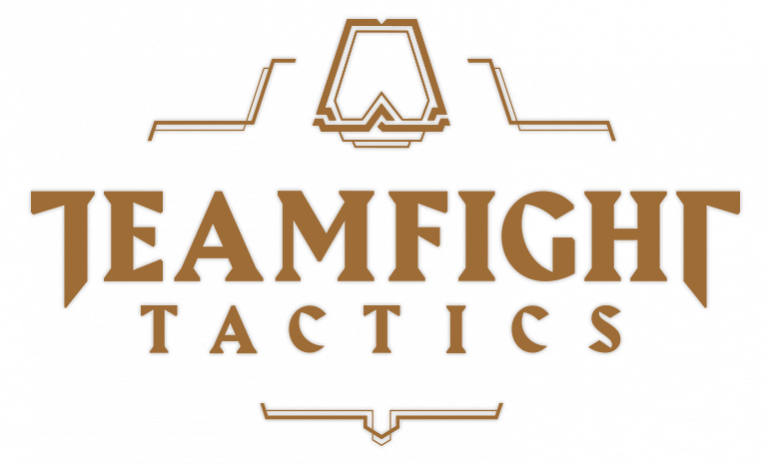 League of Legends’ new game mode, Teamfight Tactics, is expected to be released on June 25, and a ranked mode should be coming shortly after. Exact details about the new ranked mode aren’t available yet, but here’s what we know so far.

Ranked in Teamfight Tactics will be similar to how it works on Summoner’s Rift and it’ll include tiers and divisions, Riot’s senior design manager Ed “SapMagic” Altorfer revealed in an AMA. TFT won’t have a promotional series, though, allowing for more of a refined system.

Additionally, similar to Summoner’s Rift, you’ll be able to queue for ranked with your friends. Your rank will be capped depending on how many friends you play with, though. If you queue with four other friends, you’ll only be able to reach Gold division. But if you queue with just two friends, you have the freedom to play together in Platinum and all the way to Challenger.

It could be argued that the ability to queue with friends in a free-for-all game mode is problematic since there’s nothing to stop players from win trading. SapMagic said the TFT team will be on the lookout for abuse, though, and will punish accordingly. “We also have the ability to tweak this if we see widespread issues with the approach,” SapMagic said.

The biggest takeaway here, according to SapMagic, is that players aren’t specifically guaranteed to gain LP for placing in a certain position in the game. The system will be less swingy than Dota Auto Chess, but more so than Summoner’s Rift.

A TFT developers blog is expected to be coming soon. This article will be updated when further information is revealed.