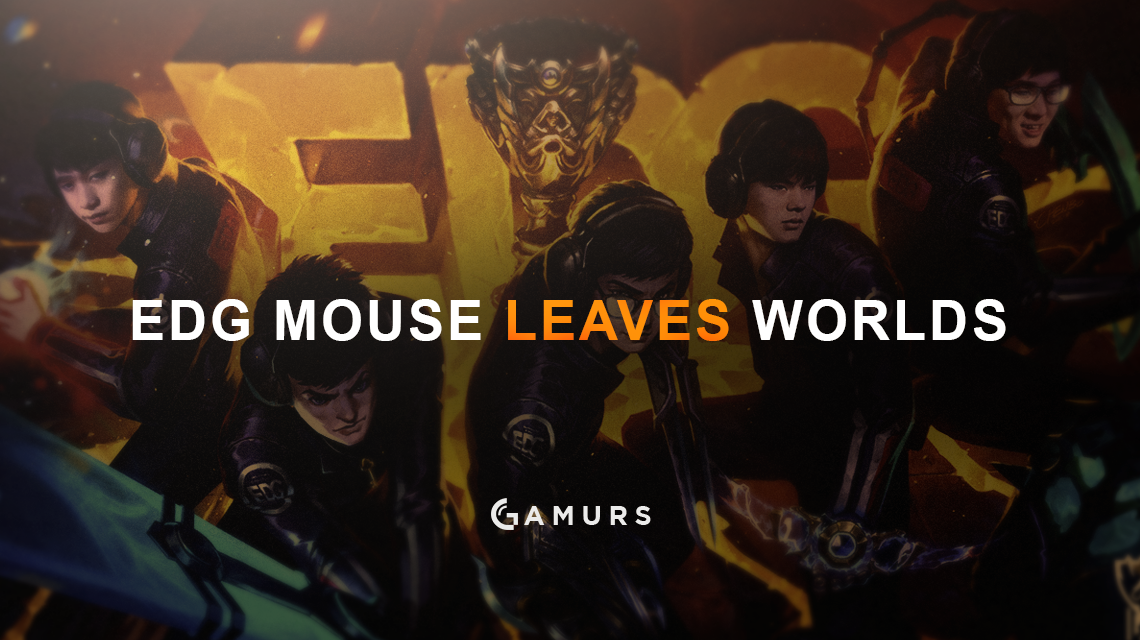 EDward Gaming top laner Chen “Mouse” Yu-hao has dropped out of Worlds 2016 prior to his team’s match against ROX Tigers (LCK) after he went home due to a family emergency.

Update: It has been confirmed that one of his family members passed away. We send our condolences to Mouse and his family and wish them the best in their time of need.