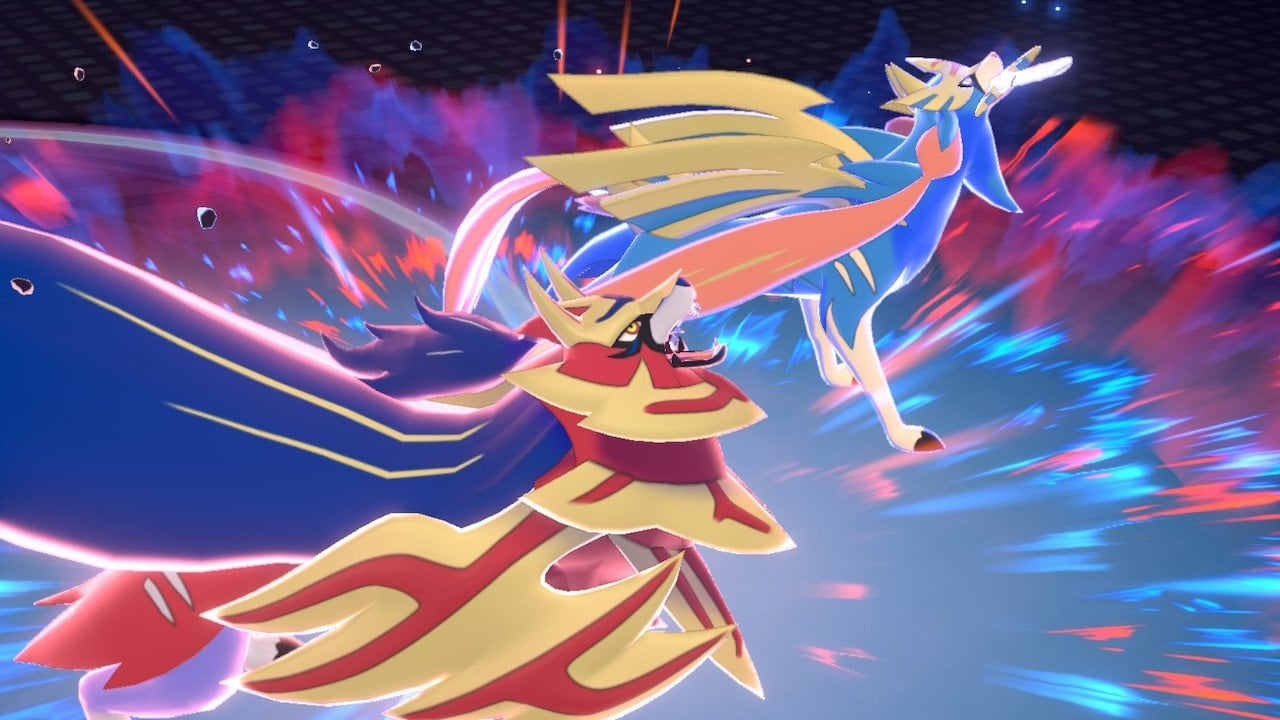 Pokémon has a lot of extremely talented and entertaining people who dedicate hundreds of hours to shiny hunting across the franchise’s various entries.

That means they joke, rage, and chat all while looking for a fictional creature with slightly different colors than normal, which is no easy feat considering the odds tend to sit at more than one in 4,096. So if you want to chill out and enjoy streamers who put their personality first and have interactive streams, look no further than the shiny hunting community.

Depending on your taste in content, you might find something to latch onto in what music the streamer plays or how the layout looks. But regardless of all of that, you can find someone who will keep you entertained if you look hard enough.

Here are just a few recommendations for you to check out to start. These are shiny hunters of various sizes who also do other content, so you can’t go wrong with any of them.

Dan, also known as aDrive, is one of the most genuinely entertaining shiny hunters just based on how much personality he puts into his streams.

He has a somewhat dry sense of humor but that can flip into overexaggerated hilarity in an instant as soon as something interesting happens or he sees a chance to enhance his content. You can always count on him for some incredible reactions when a shiny pops up and the emotion is palpable.

His content varies from typical shiny hunting to marathons with other streamers, like his 252-hour launch marathon for Sword and Shield. It might not be consecutive for him, but the content is always rolling for his viewers.

Do you like metal music and discussing pretty much anything to do with pop culture? Then PattyTrills might just be someone you could sit down and watch while he grinds for a shiny Pokédex.

Although he’s a variety streamer, his shiny hunting streams tend to push his other work to the side. He spends an equal amount of time trying to find his next catch while debating movies, anime, and other content with the chat.

He once spent over 60 hours just hunting a shiny Ekans in Pokémon: Let’s Go, Pikachu! and Let’s Go, Eevee!, which was endless entertainment for his viewers, but utter hell for him. And just the payoff alone was worth watching for.

Another bigger name, GameboyLuke tends to keep his Pokémon content diverse with just a dash of shiny hunting thrown in every week for good measure.

The main appeal for Luke is the sheer production value he puts into all of his content, making or commissioning custom graphics, animations, and music for nearly everything he puts up. One look at his layouts and notifications will have you wondering just how long he spent making them.

And to top off the incredible production, Luke keeps his videos high energy at all times, with barely a break between enthusiastic quips or upbeat conversations with the chat. All of that culminates in a top-class stream that’s always fun to pop in and watch.

Charisma, constant yelling, and lots of sound effects are what makes Dylan, also known as UnitedGamer, such a different streamer compared to the others on this list. While Dan, Luke, and Pat all bring their own kinds of energy to the table, watching Dylan is like watching a soda bottle that’s constantly just about ready to explode.

There’s no stopping him unless you turn down the volume because he’s going to make each and every aspect of shiny hunting feel like you’re being led into a warzone. He could just be shopping for items and it’ll still feel like something big is happening.

His shiny hunting content is finally back with Sword and Shield after he took nearly a year off to focus on other content.

If none of these picks fit what you’re looking for, there’s an endless number of streamers playing through the newest Pokémon games to cash in on the massive audience. You can pop into the Sword and Shield category on Twitch and pick just about any of the names at the top to see a big streamer usually known for other content playing the games.

A lot of that hype will die down in the coming weeks and months, but you can always come back to these four creators for some quality Pokémon content.