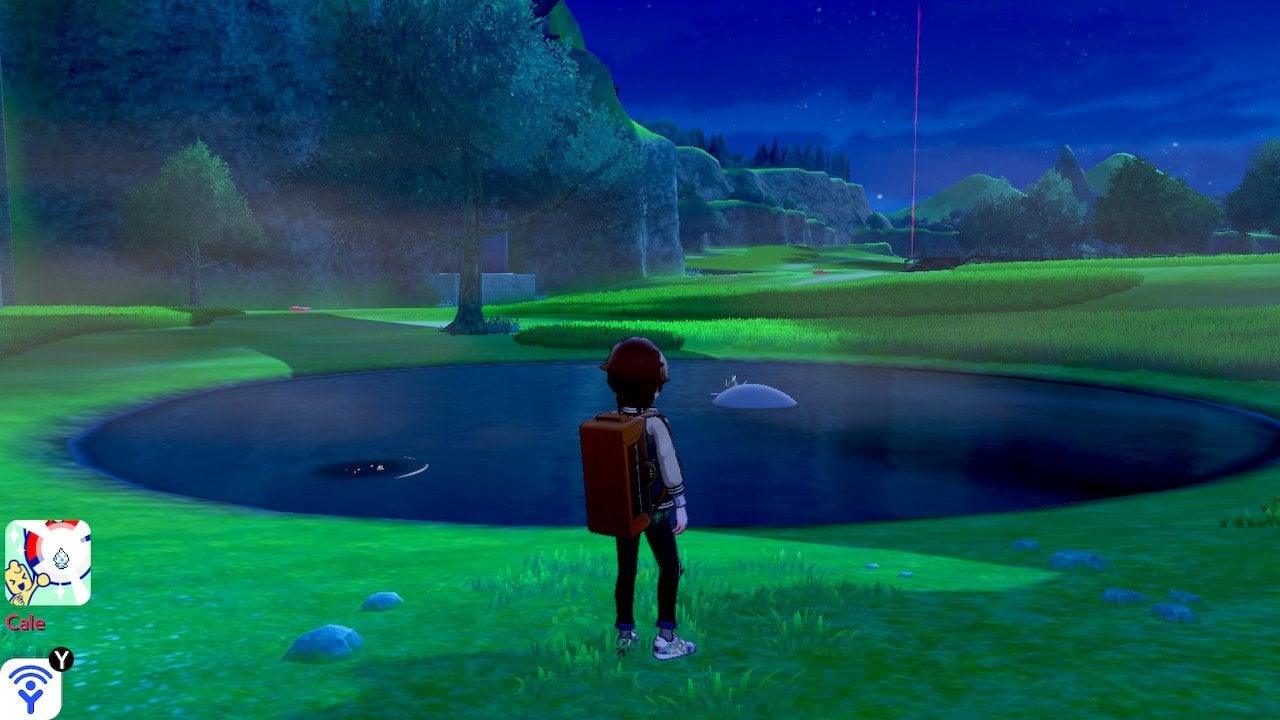 Breeding is the lifeblood of the shiny hunting and competitive Pokémon community—and that hasn’t changed, even though there are several ways to work around it in Sword and Shield with the introduction of the nature changing mints and other things.

Now, breeding is mainly going to be used as a way to transfer Egg Moves, getting different abilities, and trying to get just the right spread of Individual Values (IVs) from the parents. It’s also a great way to shiny hunt and obtain rare Pokémon such as starters or others that might be harder to find in the game.

All you really need is two parent Pokémon from the same Egg Group or a Ditto to get started. But this guide is going to break down several aspects of breeding that you need to take into account when you’re getting started.

How to breed Pokémon in Sword and Shield

Breeding is useful for several things, including getting the perfect IVs on a Pokémon you want to use in competitive battles or the Battle Tower. Even with the Nature Mints and Hyper Training available, you’ll still need to breed to get the most out of a Pokémon.

It’ll cost 50 Battle Points, the Battle Tower’s currency you obtain from advancing inside, to purchase a Nature Mint so you can have the perfect stat boost for your planned set. This is only one step in the process and that cost quickly adds up depending on how many Pokémon you want to train.

IVs can be checked via your PC after ranking up to the Pokéball Tier at the Battle Tower, so use that to make sure your Pokémon have perfect stats before you start devoting EXP Candy and other resources into training them.

Hyper Training makes it easy to max out a Pokémon’s IVs, but they need to be level 100 before you can even use it and you must trade-in Bottle Caps, too. This is still worth it, but it’s costly because Bottle Caps also cost BP and are pretty rare in the Wild Area.

If you plan on trying for specific Egg Moves, you need to look into what Egg Group the Pokémon you’re trying to get belongs to and how to obtain those moves. Here’s a list of all of the basic Egg Groups.

Pokémon can be put into multiple Egg Groups, and as long as two parents share one group and one of the parents knows the move you want the baby to know, it’ll be passed down. Ditto can breed with any group and any Pokémon in the Undiscovered group can’t breed at all.

Before you actually toss two Pokémon into one of the nurseries in the game, you should have at least a few items ready to go. A Destiny Knot is useful once you have a parent with good IVs because it’ll carry five of those stats down to the egg, which greatly increases the chance you’ll have six perfect IVs once it hatches.

You can also avoid using a Nature Mint altogether if one of the parents has the nature you want the egg to have. Just give the parent with the desired nature an Everstone and it’ll also be passed down to the baby.

It would also help to catch a Ditto with at least decent IVs—they’re easy to find in the Lake of Outrage. That will work as the parent you give the Destiny Knot to if you get lucky and can get a good one.

Finding a Pokémon that has Flame Body as its ability would help, too. That ability makes an egg hatch faster if it’s in the party, which will cut down on your time spent on each round of breeding.

The first thing you need to do is secure the items listed above and that Ditto. After that, it comes down to narrowing down just what you want your first project to be.

If you want to carry over a specific ability from one of the parents, make sure it’s the female Pokémon that has the one you want. Any non-hidden ability has around a 70-percent chance of being carried over from the female parent.

Likewise, if you don’t want a specific ability, you can breed a male parent with a Ditto so the secondary ability is more likely to pop up.

Then it’s time to focus on the IVs, which you can narrow down using the Destiny Knot and the various Power items. Each of those items allows you to carry over a specific IV each time, like the Power Bracer giving the Attack IV. But they aren’t exactly necessary to get the job done.

This is the biggest point of trial and error, but at least the Wild Area provides an amazing place to bike around and actually do stuff while you’re hatching your eggs. That’s a big improvement over just riding back and forth in a single area in previous games.

Along with IVs there are also EVs (Effort Values) that you need to worry about if you truly want to perfect your Pokémon.

These base points combine with the nature and IVs of your Pokémon to create the perfect build for your team. And it’s never been easier to skip the old fashioned way of battling dozens of a specific Pokémon to earn EVs.

Now you can afford as many Carbos, Protein, and other EV boosting items as you want because the Wild Area gives you rare items you can sell for high prices. The lofty cost of those vitamins made it difficult to get enough to max out the stats you wanted without grinding in the Elite Four or Battle Towers of old.

Once your Pokémon has max EVs and IVs, all that’s left is using enough EXP Candy or training them up enough to reach level 100. Before you start training, make sure you have maxed out the EVs or that you’re only grinding up on Pokémon that give the EV you need, otherwise you could ruin your perfect build.

Then you should head over to the Hyper Training and wrap up the grind before repeating the whole thing for another Pokémon.