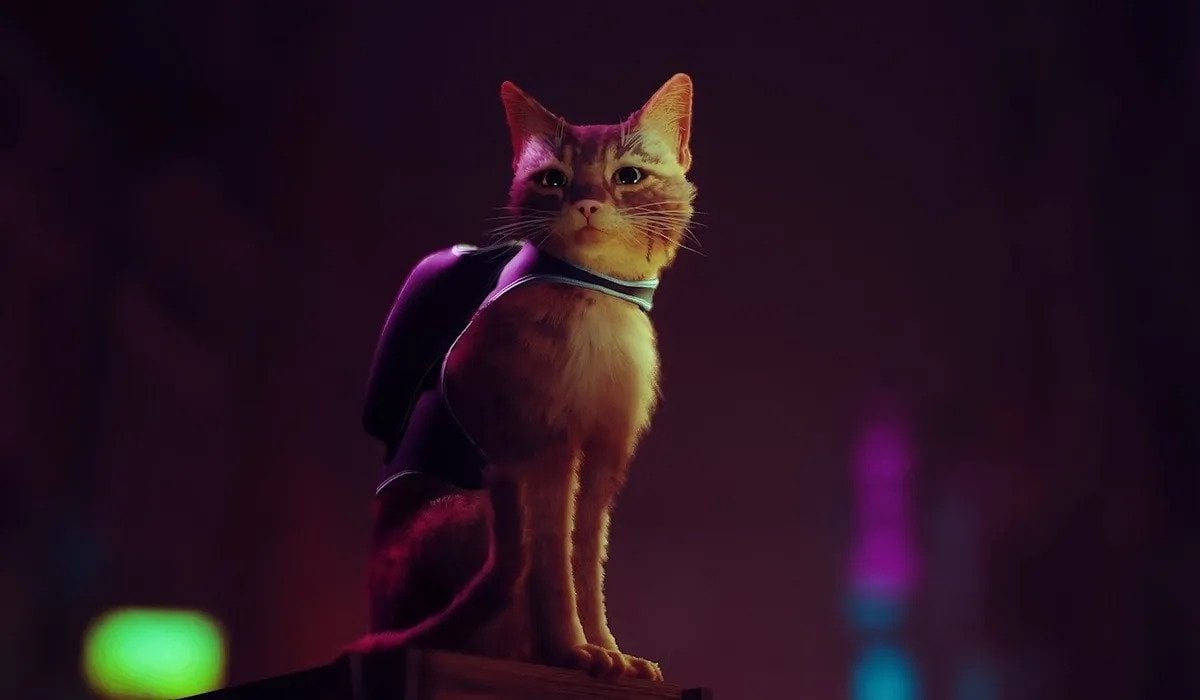 Stray, one of the most anticipated exploration games of 2022, is now out in the wild, giving cat lovers and adventure fans alike the chance to explore a lost cyber city and find their way back home. One of the game’s best aspects is its story, which is equal parts sweet, creepy, and heart-wrenching.

If you’ve taken the time to collect all of the memories and learn about the city’s history, you may be wondering if there are multiple or alternate endings to the main story. We’ve compiled a (spoiler-free) guide to everything you need to know about Stray’s ending.

How many endings does Stray have?

Unfortunately, Stray does not have multiple endings or any alternate pathways. While the game’s story is rich and deep, it only leads in one direction, which you’ll discover as you come to the final chapter. Even if you take the time to collect all of the optional memories and learn more about the city, doing so only grants an achievement, not a different ending.

Although the game only has one ending, that doesn’t necessarily cheapen the experience. The ending absolutely leaves room open for a sequel, which is likely assuming the game is as much of a success as it was anticipated to be.

The one ending Stray does have sums things up nicely while leaving a few questions unanswered, which again will likely be part of the sequel. It will be interesting to see exactly what the game’s ending could lead to in a potential Stray 2, but until then, players will have to be satisfied with the ending that BlueTwelve Studio meticulously crafted.