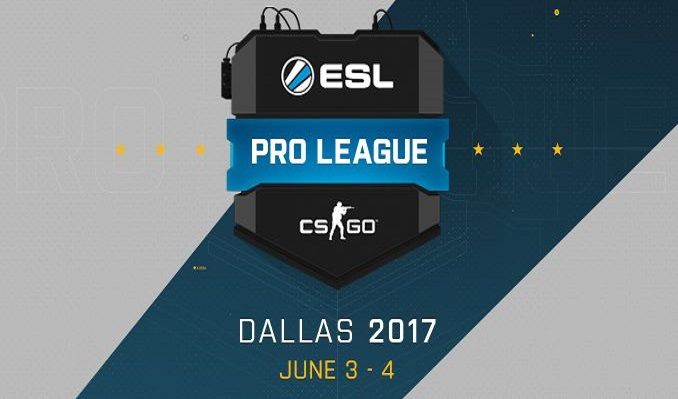 An action-packed week of Counter-Strike: Global Offensive is on the horizon as the top six North American and European teams prepare for the fifth installment of the ESL Pro League Finals in Dallas, Texas.

The initial stage will consist of a round robin group stage format with the 12 teams split into two groups. Both groups contain three teams from each region, totaling six teams per group. Each team will compete against a team in their same group until they have played a total of five best-of-one matches. Only three teams will advance to the playoffs from the group stage and three teams will be eliminated. The groups are as follows:

The first place team in each group will solidify their spot in the semifinals while the second and third place teams duke it out in the quarterfinals the next day. The group stage matches and quarterfinal matches will take place in ESL’s private studio.

Once the quarterfinals has concluded, the four teams that reach the semifinals will have a day to rest and prepare strategies against their opponents. All playoff matches are in a single-elimination, best-of-three format. Saturday and Sunday’s matches will be held in the Verizon Theatre in Dallas, Texas.

The schedule for the playoffs is also displayed below in EST.

Cloud9 look to defend their 2016 Pro League title when they won Season 4 in Sao Paulo, Brazil against SK Gaming. They’ll be stacked against the odds in Group A, which could prove to be anybody’s group.