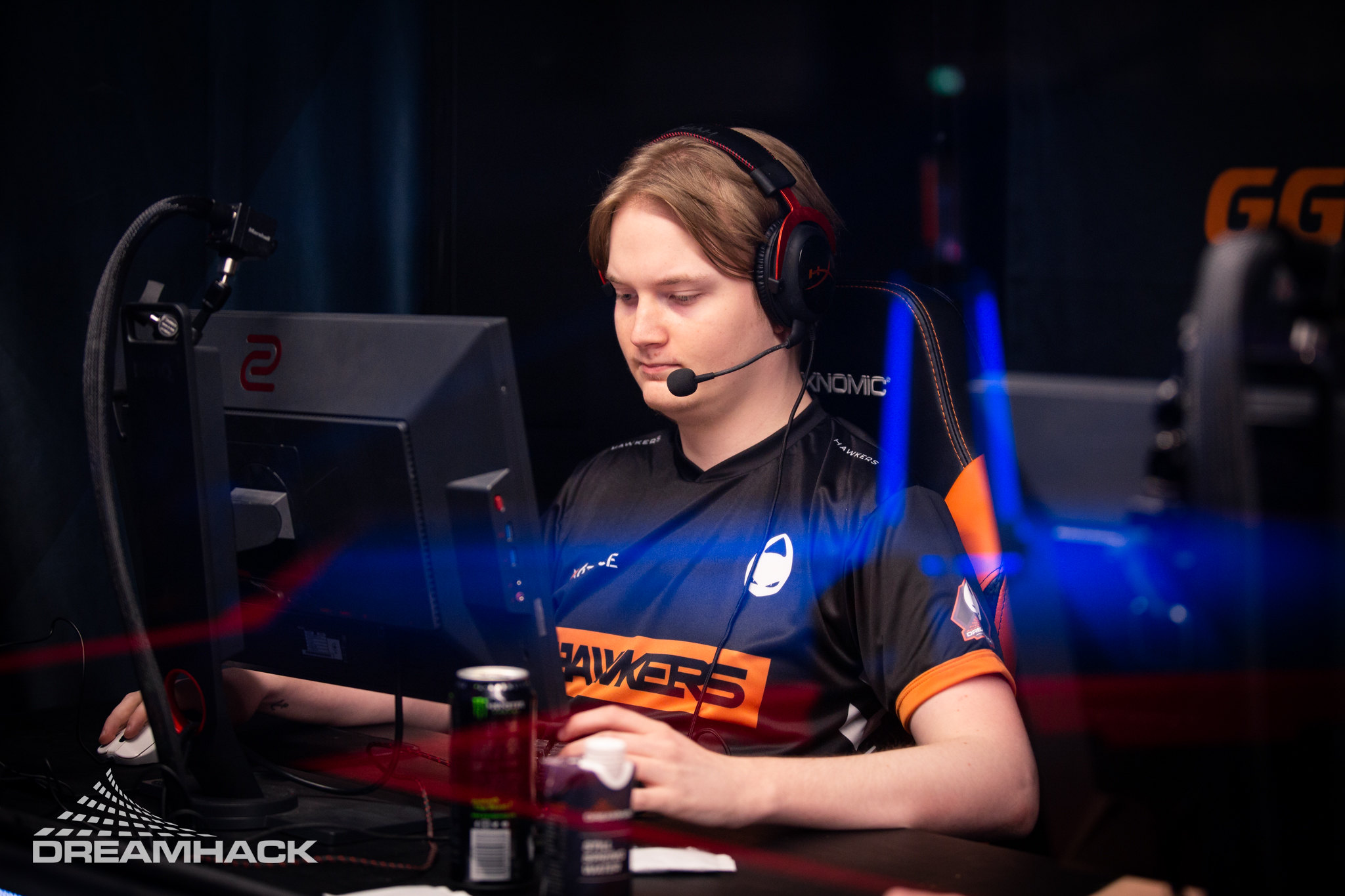 After spending the last eight months on Ninjas in Pyjamas’ bench, the young sniper Tim “⁠nawwk⁠” Jonasson will continue his CS:GO career on Apeks, the Norwegian organization announced today.

The 24-year-old dedicated AWPer had been on the sidelines since NiP signed former Astralis star Nicolai “dev1ce” Reedtz in April, which was one of the biggest transfers in Counter-Strike esports. During his time on the bench, nawwk only played four official matches with sponsorless team POGGERZ, helping them qualify for the BLAST Fall Showdown in October, which he didn’t attend.

Nawwk, who was once one of the best up-and-coming CS:GO players in the world, said he’s looking forward to playing again after spending so much time away from the servers.

“It’s been about eight months since I played my last official game with NiP and sitting on the bench has both been a good and bad learning experience,” the 24-year-old said in an official statement to Apeks, according to HLTV. “Starting from scratch will be a great feeling. It sure does mean we need to work a lot harder to get where we want to be, but it also brings a ton of motivation from every possible angle.”

Apeks expects nawwk to play an important role on the new roster the organization is putting together. For now, Apeks’s CS:GO lineup consists of him and the veteran Danish in-game leader Asger “⁠AcilioN⁠” Larsen, who’s the only player remaining from the old lineup that was benched in November following a sequence of mediocre results throughout the year.