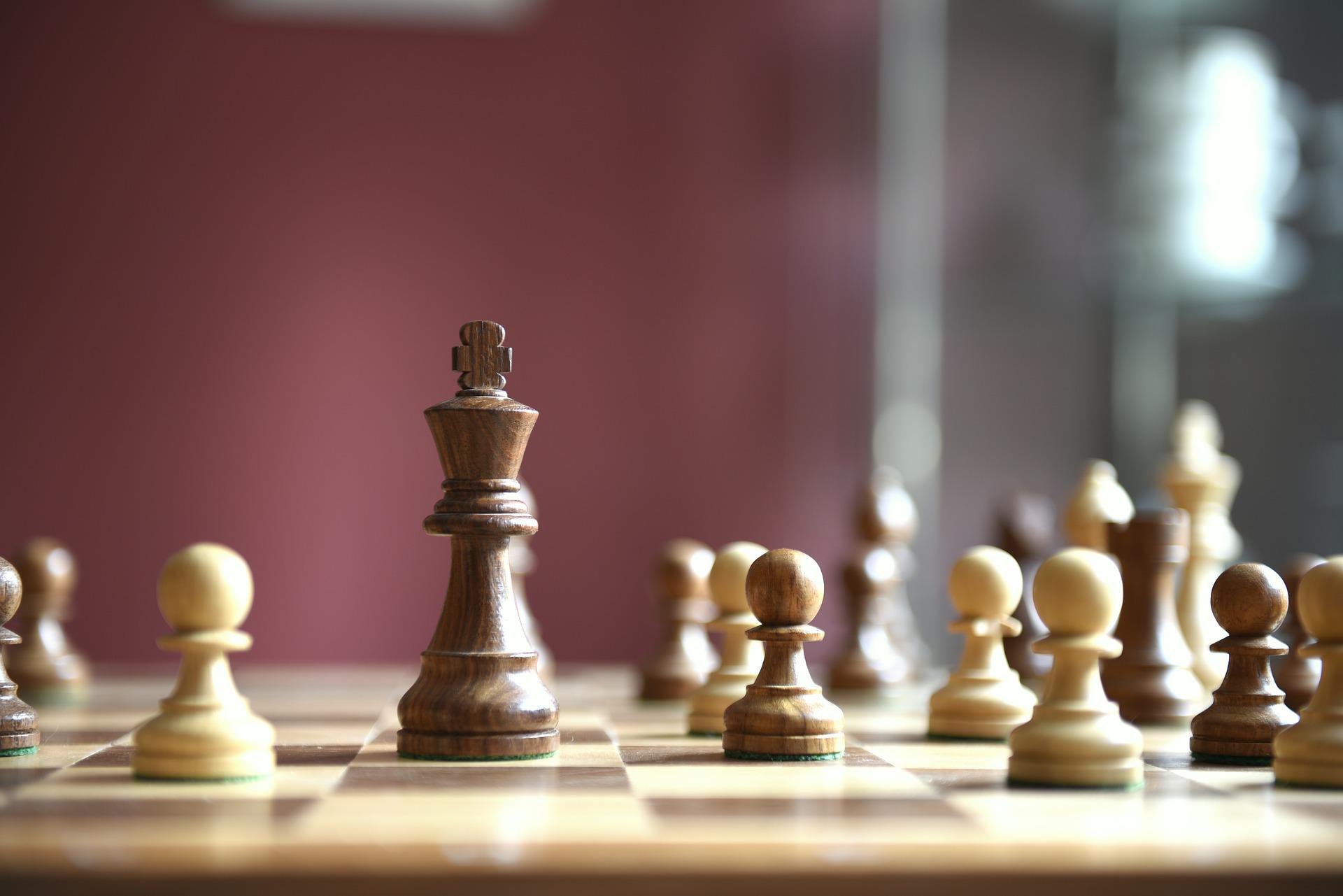 Also known as an in-between move in English, a zwischenzug in chess is a surprise trick where you interpose a move before your expected response, changing the state of the board in the process and turning the game in your favor. Sometimes, it is also referred to as an intermezzo or an intermediate move.

Zwischenzugs can remove defenders, deflect pieces, check kings, and otherwise mess up many of the best-laid plans. Moves of this kind that deliver a check are also known as a zwischenschach. They leave even fewer options for your opponent.

What is a zwischenzug?

Imagine you’ve calculated a forcing sequence of moves. It seems like your opponent will have to play along: recapture the piece you’ve just taken, respond to your threat, make a couple of trades, then get into a worse position.

You boldly play your move, and suddenly, out of nowhere, they play a completely unexpected response before they’d make the move you’ve planned: an immediate threat that you must deal with, which messes up your intended strategy. It’s one of the most blood-freezing moments you can experience in over-the-board chess and it often means you can throw your entire calculation into the trash bin.

In this example, White has just captured the knight on b8. The immediate and natural response would be to recapture with the a8 rook, but that would allow White to win the b4 bishop with the move Qa4+. But Black can interpose a move to blast this plan apart entirely.

By playing Nd5!, they protect the b4 bishop and threaten a mating attack with Qf6, forcing White to move their king instead. Now Black can recapture in peace and enjoy a strong position.

How to avoid zwischenzug moves in chess

Checks, captures, and threats are the three most important elements you need to consider when calculating candidate moves and the potential responses your opponent may make to them on the chessboard. If you do a good job with this, you should be able to spot most zwischenzug opportunities (both to avoid them and to make them yourself).

Of course, the best way to get better at this is not to spam random bullet and blitz games, but to sit down with tactics puzzles and truly take your time to solve them. Improving your calculation skill will allow you to prepare for nasty zwischenzugs and greatly help your overall performance as a chess player.