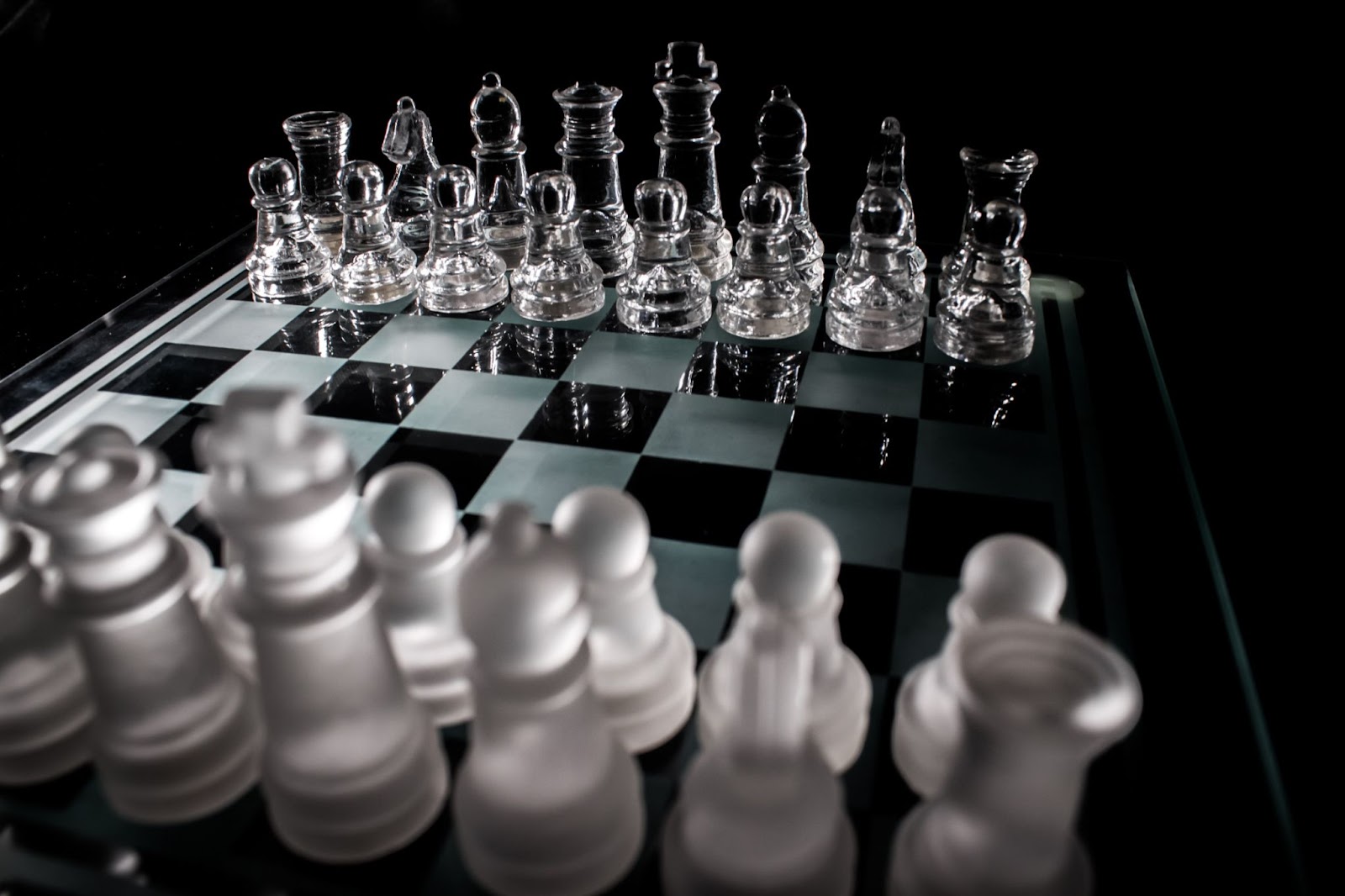 As the name implies, backward pawns in chess are the pawns whose neighbors have both advanced before them and are unable to advance, leaving them vulnerable. They serve as a strategic weakness in slower, maneuvering middlegames and generally all endgame. Their presence also often implies the existence of an outpost nearby.

In the following diagram, White’s b2 and d3 pawns and Black’s f6 and h6 pawns are all backward pawns:

How to attack backward pawns

Fix the weakness first, then proceed to attack it. Make sure your opponent’s backward pawn cannot advance in any way. You can then occupy the square in front of it with a piece (which is an outpost, meaning no pawn can attack your piece there since they’ve both advanced too far) to further take advantage of the situation.

It’s generally not a good idea to go fully all-in on trying to win that backward pawn as your sole strategy to win the game. However, once you’ve fixed it in place and made sure it will stick around, hammer away elsewhere in the position to generate a second weakness. Once that is taken care of, the principle of two weaknesses will apply: in most cases, you can defend one weakness in your position but the second one is almost always fatal. That backward pawn becomes a much bigger issue when there’s also something else for your opponent to defend.

How to defend backward pawns

The best way to manage a backward pawn is to find compensation. It is just such an obvious strategic weakness you can’t really find an upside for it and nursing it across the entire game in a defensive manner is a great way to slowly and sadly lose your chess match.

Generate threats and push your pieces forward elsewhere on the board to force your opponent to commit resources to defending there. Try to attack their king and steer the game in a more explosive, tactical direction to try and avoid a problematic endgame. If that is absolutely not the option, try to set up a trade to allow your backward pawn to move forward.  Apart from this, perhaps the best way to deal with backward pawns is to try and make sure you don’t end up with one. Take extra care when moving your neighboring pawns on the board and try to trade off any that may end up being problematic in the long run.