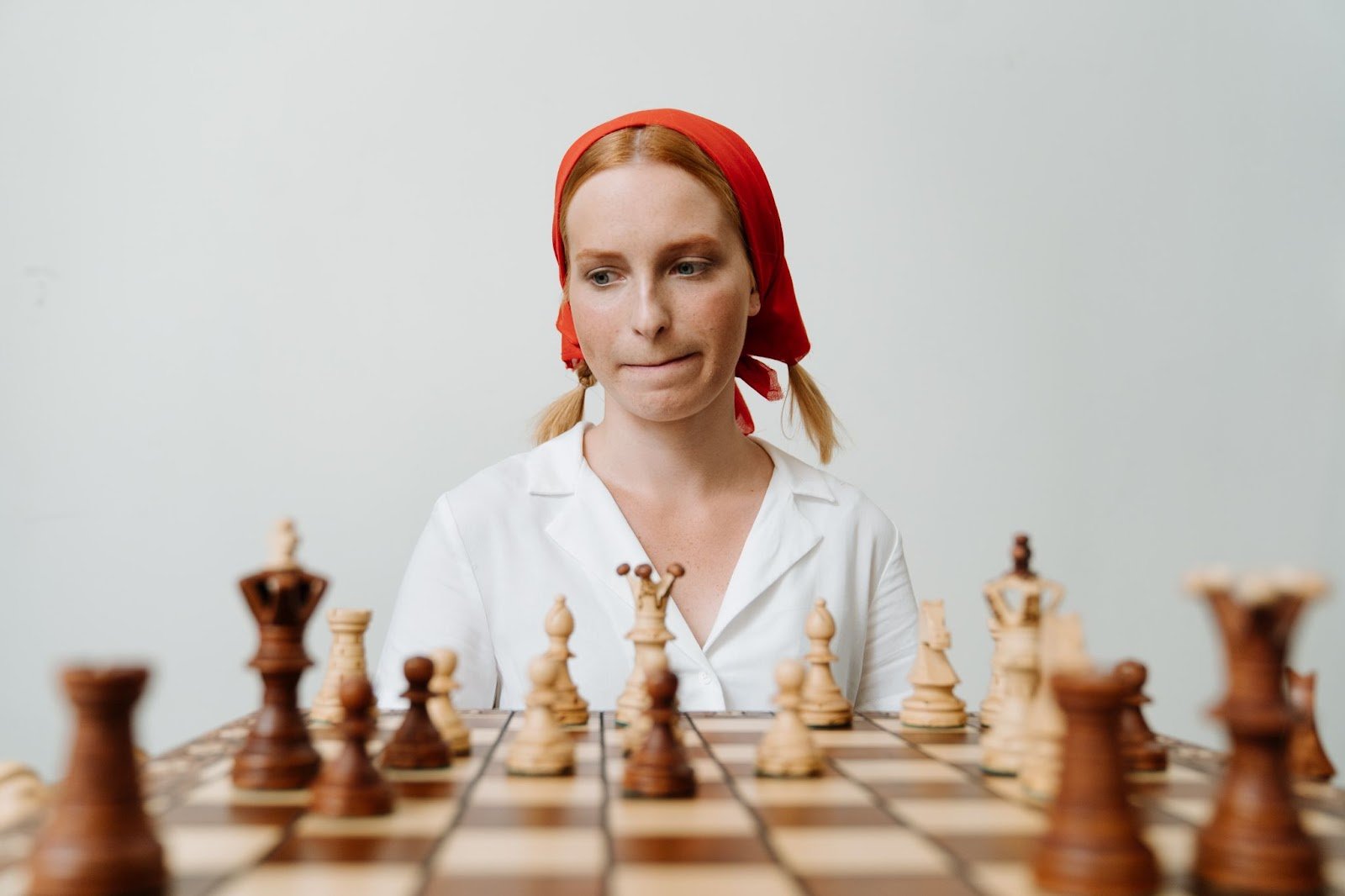 The opening moves in chess tend to lead to a lot of theory, which makes it quite difficult for newcomers to keep up in the memorization battles. Here are some of the better options to get started with, based on what we’ve learned from the past couple hundred years of playing the game.

Generally, moving one of your two center pawns two squares forward is the best way to take space in the all-important part of the board and to give your pieces room to develop. Since this pawn is not directly ahead of your king, moving your d-pawn instead of your e-pawn leads to less dynamic positions, which, on a beginner level, means there are fewer opportunities to run into a deadly tactical trap.

That isn’t to say that you’re sacrificing an edge: many of the most popular openings like the Queen’s Gambit and the Nimzo-Indian Defense emerge from this pawn move. For beginners, the London System serves as a nice way to get a solid position in a consistent way without running afoul of certain tactical motifs early in the game. (It is the same reason why many can’t stand the opening, but it’s better to have an annoyed opponent and a balanced position than one that is lost after five moves.)

Bobby Fischer called this move the “best by test”, but we aren’t world chess champions, so it’s better to be a little bit careful. Black has many different ways to respond here from the crafty Sicilian Defense to the more solid 1. e5, and sparks will fly across the board in just a few more moves to follow, so if you really want to play this opening move, you will have to buckle down and study some theory.

The English Opening is guaranteed to elicit some eyebrow-raising against beginner players, though it is a perfectly viable option. However, it usually serves as an alternative move order to reach certain popular opening positions that arrive from a 1. d4 start, so this one also requires some study.

Also known as the Réti Opening, this also has a distinct flavor of its own, but it does eventually lead to the same sort of central thrust with d4, albeit often after developing your bishop to g2 and tucking your king to safety.