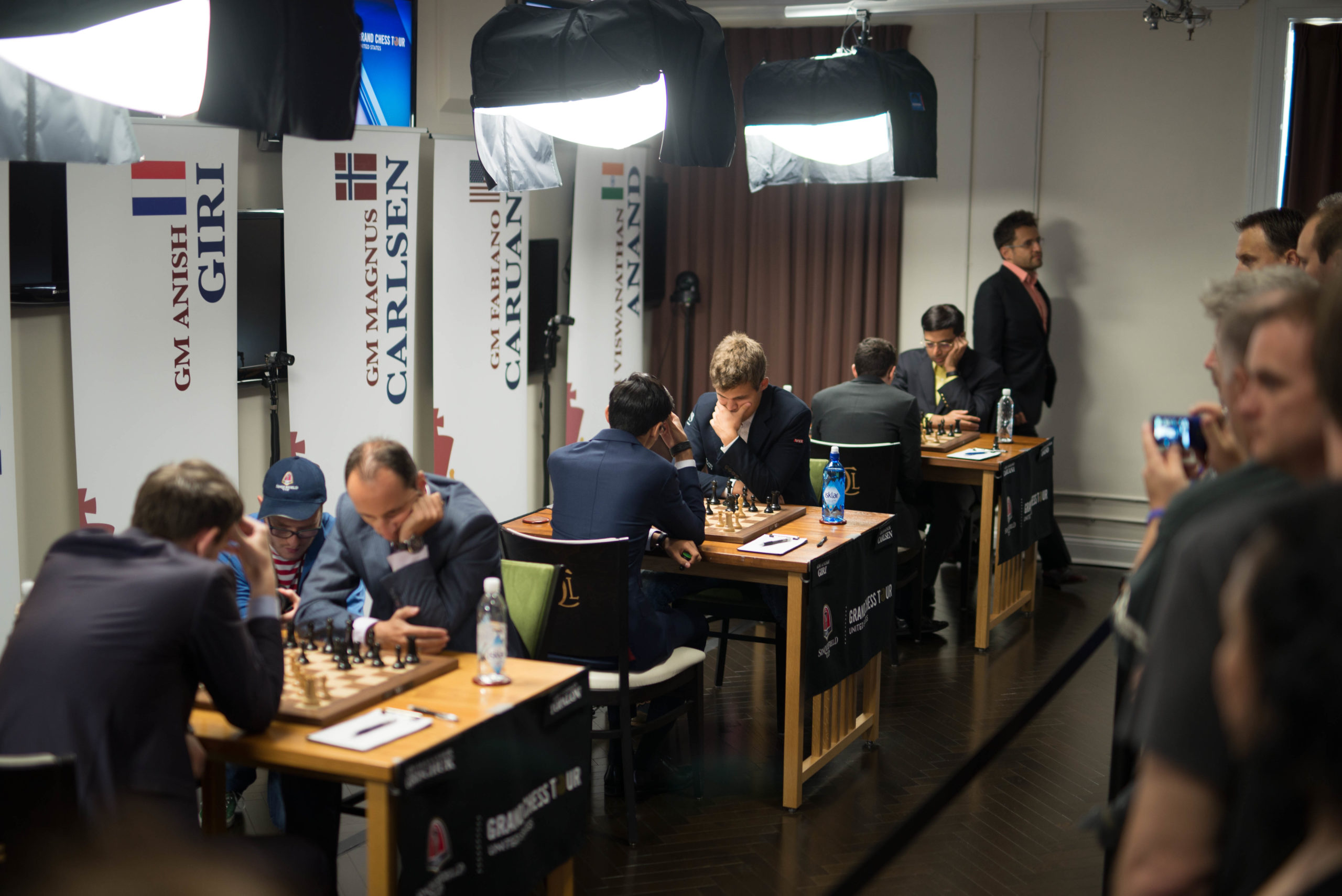 Right off the heels of the St. Louis Rapid and Blitz tournament, the legendary Saint Louis Chess Club is hosting the next big event on the professional calendar: the Sinquefield Cup, a famous classical tournament featuring some of the best players in the world, including previous winner Wesley So, Rapid and Blitz victor Alireza Firouzja, and a certain Magnus Carlsen.

The event also marks the conclusion of this year’s Grand Chess Tour, with four players still in the running for the ultimate victory in this five-tournament series of events. Firouzja is leading the field and So is in hot pursuit, and while Levon Aronian and Maxime Vachier-Lagrave are also in contention, they only have an outside chance.

What is the Sinquefield Cup and the Grand Chess Tour?

The Sinquefield Cup is a prestigious annual invite-only classical chess tournament taking place in the Saint Louis Chess Club. It’s been a key event on the chess calendar since 2013. Since the third edition, the event has featured 10 elite players duking it out in a round-robin format.

This year, the field of players is as follows:

The event takes place between Sept. 2 and 11, with a single round of games on each day and a rest day on Sept. 7. The games start at 1pm CT. If playoffs are needed, either for the tournament or the entire Grand Chess Tour, they’ll take place on Sept. 11 and 12, respectively.

The field of players comprises of nine “full participants” (who get to play in four of the five events) and wildcard players who join the field on an ad hoc basis for some of the events. The following players are in the Tour and are eligible to win the season:

After his scintillating win at the St. Louis Rapid and Blitz event, Firouzja is in the lead. Last year’s Tour winner, So, is close behind. Vachier-Lagrave and Aronian still have a remote chance of catching up, but many results would have to go their way.

The event will mark Carlsen’s first OTB classical event against elite-level competition since the Chess Olympiad (where he captained Norway’s team) and Norway Chess (which he comprehensively won).