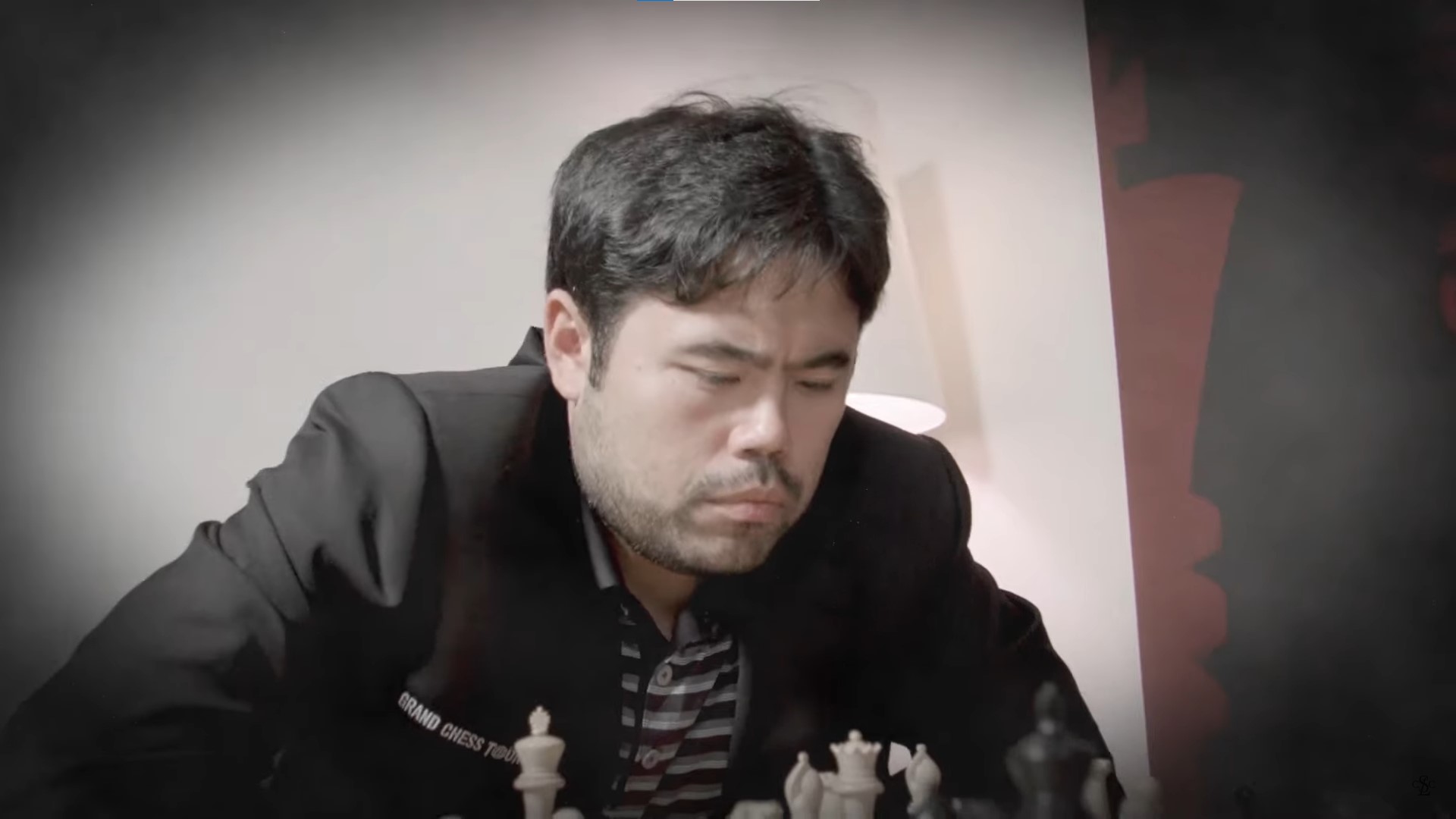 Last year, Nakamura shocked the chess world with an astonishing run in St. Louis, winning the event with three rounds to go and going all 27 games undefeated against a field of elite opponents.

This time, it will be an even stronger field challenging him, with Ian Nepomniachtchi and Alireza Firouzja ready to offer serious resistance to his efforts.

What is the St. Louis Rapid & Blitz tournament?

The Grand Chess Tour is a series of elite-level chess tournaments, culminating in the prestigious Sinquefield Cup in the Saint Louis Chess Club. The 2022 season of the Tour features two events with classical time controls (90 minutes + 30 seconds per move, with 30 minutes added after move 40) and three with faster, rapid and blitz format games.

First introduced in 2017, this event with faster time controls has become a cornerstone of the Grand Chess Tour events. Taking place in the prestigious Saint Louis Chess Club, which will also host the Sinquefield Cup to close off the tour in September, it remains one of the most important chess events in the scene that involve a faster time control.

This year’s event will have the following schedule and participants:

Three rapid games will take place on August 26, 27, and 28 to complete a full round robin bracket. Then two days of blitz will follow on August 29 and 30, with playoffs following on the same day as needed.

What to expect at this year’s event: the players and the storylines

Nakamura looks to repeat the impossible after his flawless run last year, and the target on his back has never been bigger.

The biggest chess streamer in the world has capped an excellent year in over-the-board chess, qualifying for the Candidates Tournament and making an impressive deep run at the event, barely missing out on the runner-up finish that would have earned him a spot in the world championship match after Carlsen’s abdication.

Meanwhile, a strong field looks to make its mark as well. Not only that, but Wesley So also waits in the wings: the winner of last year’s Grand Chess Tour is the leader of the field again, but since regulations posit that you can only play in four out of the five events of a season, he’ll be sitting this one out.

Of course, he’ll be back for the Sinquefield Cup, ready to cap another stellar achievement.