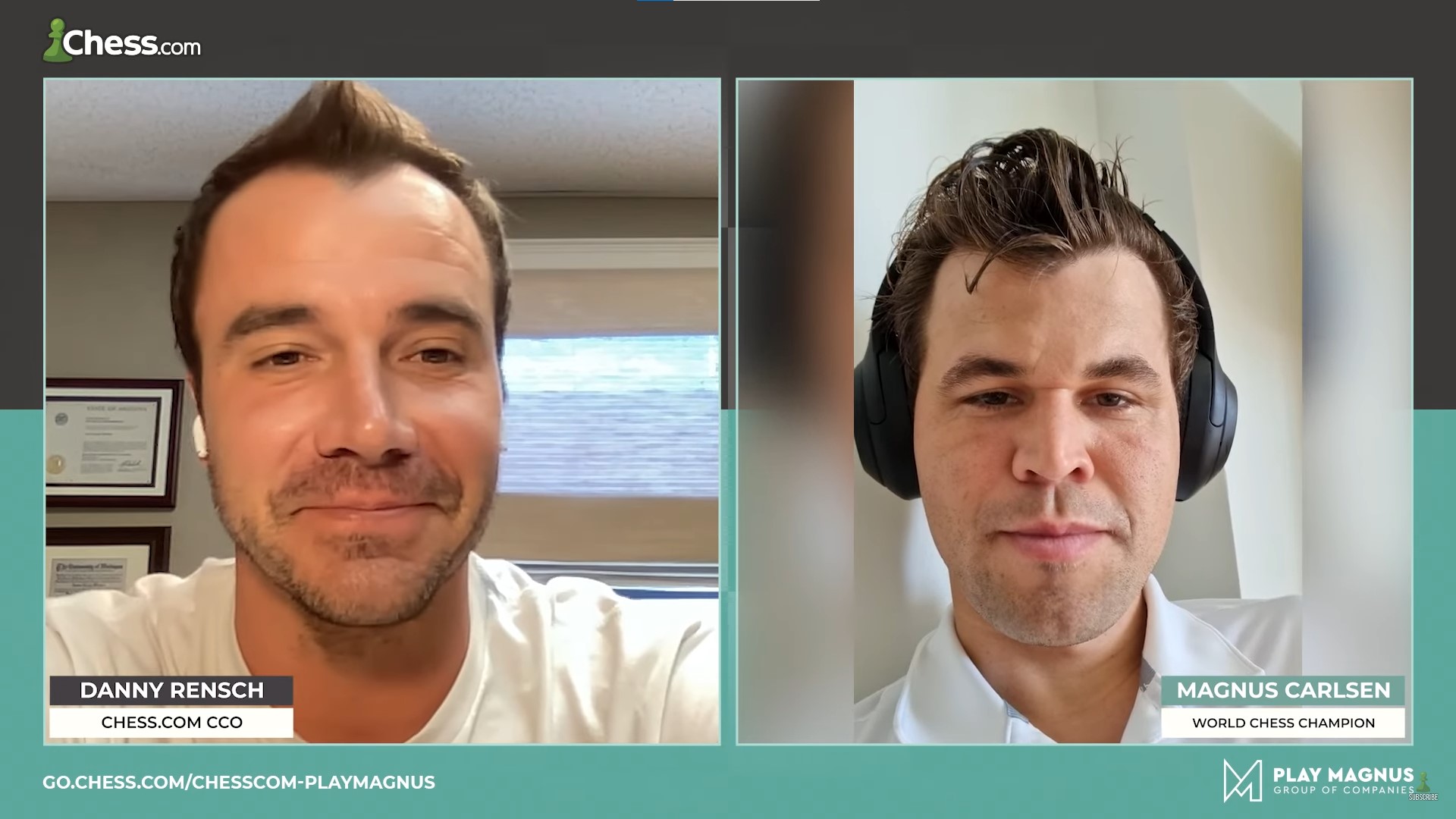 Two of the largest commercial online entities will join forces under Chess.com’s banner after the Play Magnus Group accepted an offer of purchase from their one-time rivals. Despite a wide variety of acquisitions, the PMG failed to turn a sustainable profit on anything other than Chessable, with chess24 long lagging behind its rivals in terms of playability and userbase.

With this, there is no other realistic chess competitor in sight (apart from the open-source and free Lichess platform), raising questions about monopolistic issues in the space and the reasons behind Chess.com’s recent price hike.

Earlier today, a post on Chess.com announced Chess.com has submitted an offer for the Play Magnus Group and the two entities will merge forces in six to eight weeks’ time. Little is known right now about how the companies’ chess and media portfolios will coexist (though they will remain separate companies), but it’s likely that most, if not all of the content will be moved under the chess.com banner.

All this is a sign of current market realities. The height of the chess boom is long behind us, and the market continues to consolidate. Gone are the days of The Queen’s Gambit series and the period when everyone was stuck at home, and though the interest in online chess is still much higher than it previously was, the growth trajectory has stalled.

This, coupled with the general economic turbulence, has led to many cost-cutting moves and difficult business decisions.

The flagship product of the Play Magnus Group, Chessable, had to lay off 29 staff members earlier this summer and the viewership of the Meltwater Champions Chess Tour is flagging. Their quarterly investor report also made for dire reading, which was no doubt a part of why the sale was agreed.

Chess24’s online platform has long been lagging behind its rivals in the space, so in that sense, it’s no surprise that the two giants ended up under one umbrella once the economic conditions worsened and there was no longer as much cheap capital around.

But, the consequences of this move are still unclear from a customer perspective: right now, the non-profit free Lichess site stands as the solitary alternative to chess.com with a large enough player base and a robust enough feature set to compete.

The complete flameout of Kasparovchess showed how difficult it is to make such a platform financially viable: it’s not getting any easier.

In light of this acquisition, Chess.com’s recent membership price hike also makes for grim reading for online chess players around the world, as questions around the monetization of online chess continue to swirl.