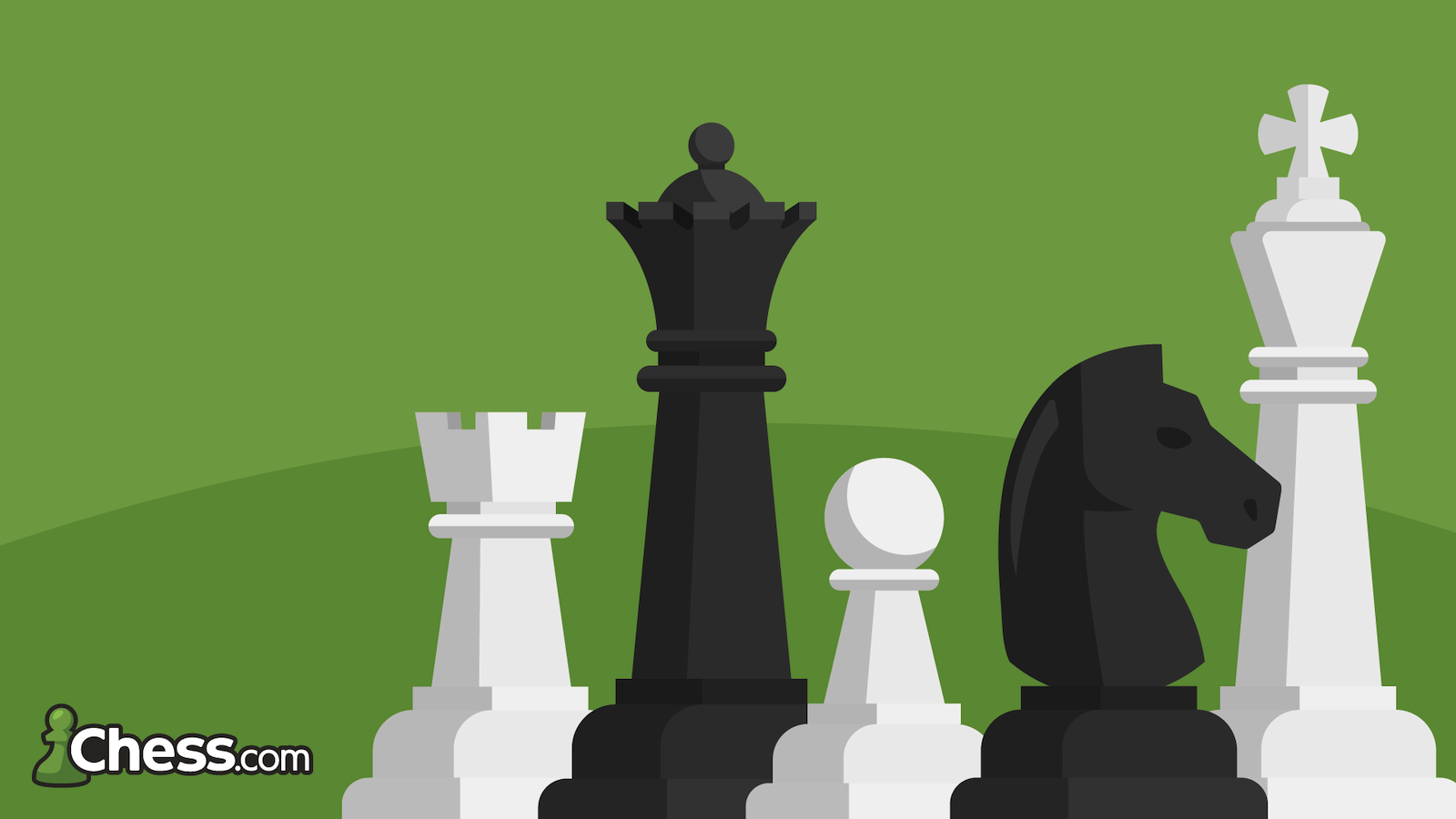 For all you grandmasters banging at Chess.com’s doors, unfortunately, no one’s home right now. The servers are down and the fan base is left with nothing to do.

Chess.com servers have been under the pump due to an ever-growing list of gamers flocking left, right, and center. The website saw a record-breaking number of players with the very last player being the straw that broke the camel’s back.

The server crashes were shared in a blog post by the website, and they were for the best reasons possible. The website saw an incredible 31,700,000 games played on Jan. 20, and 300,000 people join in a single day. The site developers shared that “traffic on Chess.com has nearly doubled since the beginning of December, and our servers are struggling, especially during peak hours, typically around noon to 4 p.m. ET.”

Chess.com apologized for the issues and promised fans they were focusing on a quick resolution. Right now, the downtime has no end date.

The blog post also shared their thoughts on why the site has seen a massive increase in the player base. Reasons included acquisitions, social media posts including Messi and Ronaldo, cheating scandals, chess boxing, and “amazing creators” making content. But, the main thing they thanked for their success, was Mittens the Cat—the site’s A.I. player.

Looks like Chess.com has a lot of work ahead of them, but servers should be online again before players know it, and hopefully ready to handle the growing player base.