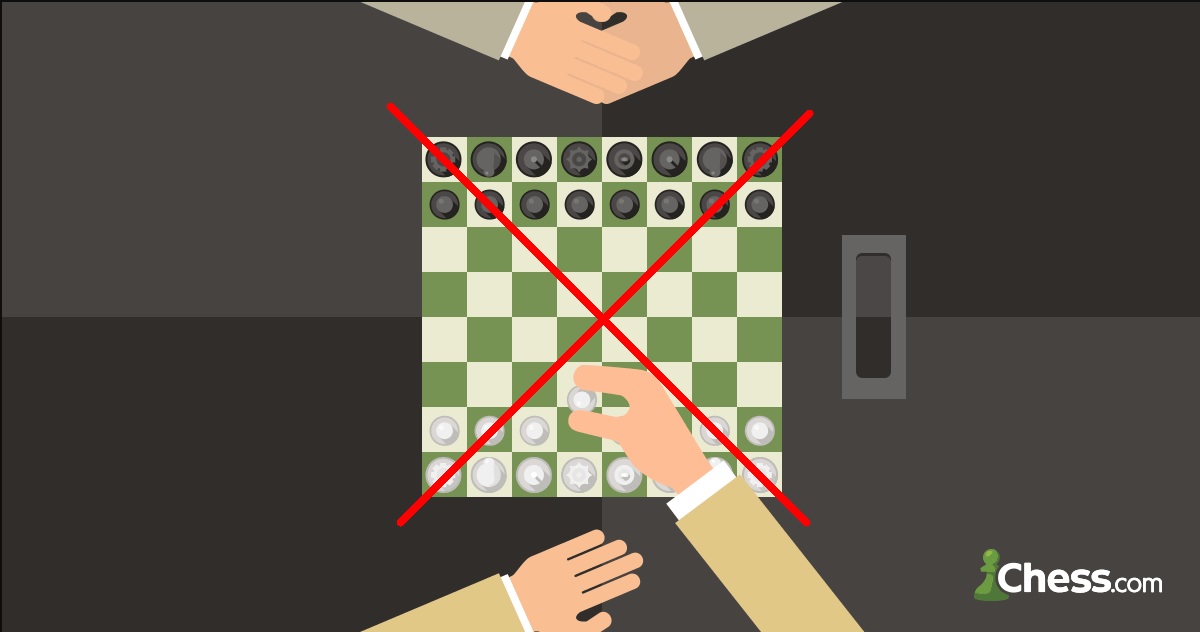 The Russian authorities have decided to ban the world’s largest online chess site because of two blog posts related to the war in Ukraine: one detailing chess.com’s policies related to the conflict and one featuring a set of interviews with Ukrainian chess players.

The Russian authorities disapproved of two specific blog posts on chess.com’s website: the first is called “On The Invasion of Ukraine,” outlining the site’s policies with regard to the players and nations involved with the conflict, and a set of interviews titled “Ukrainian Chess Players In Times Of War.” Since chess.com uses HTTPS protocol, it was not possible to block just these two pages, leading to the ban of the entire site.

The move came off the back of many similar moves made by Russia’s Roscomnadzor, the Federal Service for Supervision of Communications, Information Technology, and Mass Media, which has previously banned Facebook, Twitter, Instagram, Google News, and many other platforms.

In the announcement blog post, the chess.com team concluded with the following thoughts:

Previously, the chess.com admins have already stated that pro-war Russian super-GM Sergey Karjakin would not be allowed to compete in their popular prized events. Karjakin was also banned by FIDE, the global chess federation, for six months, for bringing the game into disrepute with his statements related to the conflict.

Karjakin has already called for chess.com’s ban earlier in April on the grounds of “insulting propaganda” and “anti-Russian choices.” With the move now official, he praised the decision on Telegram, stating that “once again we are witness to a situation where Western platforms lose their Russian public because of their own phobia of Russia.”

The Russian super-GM was Magnus Carlsen’s 2016 challenger for the world championship title and was going to be a part of this year’s Candidates Tournament as well to potentially gain another chance to snatch the crown, but his six-month ban means he’s now lost this opportunity. Karjakin called this “an expected, but no less shameful decision by FIDE.”