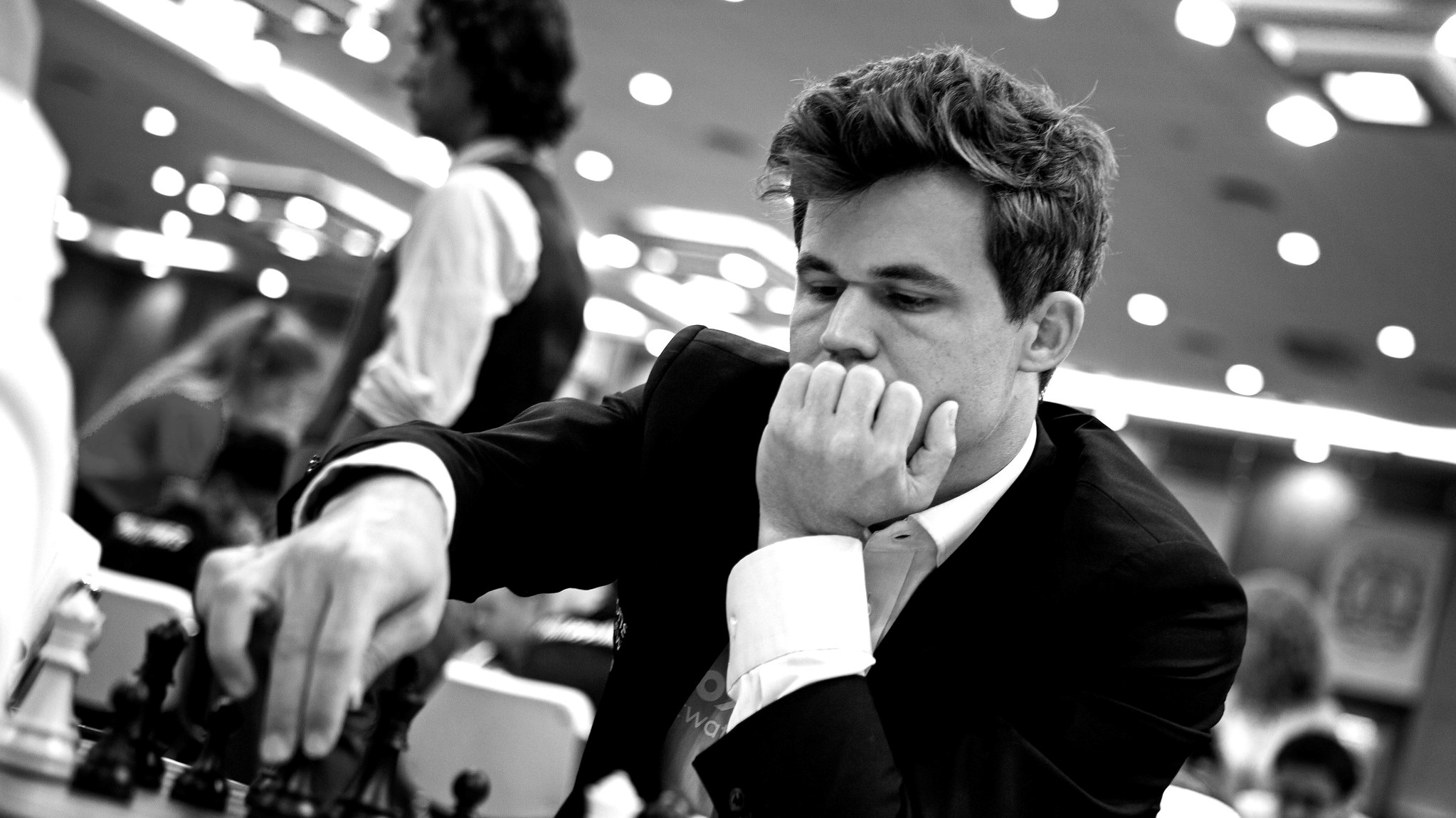 As the Olympiad inches ever closer to its halfway point, only a couple of players and teams have maintained their perfect scores. Apart from the favorites, Uzbekistan and Cuba emerged as two surprise contenders in the open section.

Round seven will feature multiple notable clashes, most importantly the matchup between Armenia and the United States. The Armenian squad was previously able to notch multiple impressive finishes, back when Levon Aronian was still playing for them—now he will be sitting on the other side of the table, having swapped federations.

Despite the significant pre-tournament hype, it looks like the rest of the Norwegian team can’t live up to the pristine standards set by Magnus Carlsen. Even though the world’s highest-rated player pushed Norway’s average rating all the way to third in the pre-tournament charts, and he’s scored five wins and a single draw in six rounds, the rest of the Norwegian team is woefully inconsistent.

After winning in the first two rounds, their team score reads one win, one draw, and two losses—and in fact, their draw against Mongolia also should have been a defeat if not for a critical error by the arbiter in Round four.

With so many points dropped, Norway are essentially out of contention for a podium finish at this point, and they are currently in the 55 to 73rd-place bracket with seven points out of twelve. No wonder the chess community collectively went for the same joke: maybe Magnus should play on all four boards simultaneously.

India’s teams are still going strong in both sections

The host nation has three different teams competing in either of the sections of this Olympiad and it’s a testament to the strength and depth of the Indian chess community that there’s a legitimate question about whether India-2 can leapfrog India-1, and whether potentially all of their teams are going to be competitive at the tail end of this tournament.

Indeed, the youngsters of India-2 are currently the furthest ahead in the open section, albeit only on tiebreakers: all three Indian teams are in the joint-third chasing pack on 10 out of 12 match points. Sixteen-year-old Dommaraju Gukesh has been posting especially dominant results so far, still maintaining a perfect score six rounds into the event, a feat that rocketed him all the way to 2719 points on the live rating list.

Gukesh’s last victim was Armenia’s Sargissian Gabriel in the top-table clash in the matchup, but despite his victory, India-2 still fell short because of the results on boards three and four. Still, it’s worth highlighting just how relentless his aggression was against his opponent.

Even from the relatively quiet Queen’s Gambit Declined, Gukesh conjured a powerful attack after opening up the g-file, setting up a race quite similar to positions in the Sicilian Defense where the kings are castled on opposite sides and both players are trying to deliver a killing blow via a pawn storm before the other player does.

Here, the inventive 25. Bxb4. Forcefully opens a path for the white queen to g2, setting up a devastating battery targeting the black king. Regardless of how Black recaptures, his queen will soon need to relinquish control of the e7 square to help guard g8 either directly or indirectly, allowing White to brute-force the e-pawn through and promote to a queen, gaining a decisive material edge.

Meanwhile, in the women’s section, India’s main team is now the sole leader, still maintaining their perfect match score of 12 points courtesy of their wins over Georgia and France in the previous rounds. Azerbaijan and Romania are the two teams in hot pursuit just a point behind, with the former getting the chance to face them head-on in Round seven.

Armenia take the sole lead in the Open section, setting up crunch match with the USA

Thanks to Armenia’s match win over India’s second side, they are now the clear leaders in the open section. As a reward, they get to face the pre-tournament favorites and the highest-rated squad at the event: the United States.

The U.S. team, and especially Fabiano Caruana, has not been at its best so far at this event, but they’ve still only dropped half a point so far even though they aren’t firing on all cylinders. In fact, it was Caruana himself who secured the point this time around in Round six as the three other games ended in draws against their Irani opponents. He expertly took advantage of a misjudged pawn advance to steer the game to a victory in a calm and professional manner, however.

Here, 27. f5 turned out to be overly committal, creating a gaping hole on g6 and inducing multiple long-term pawn weaknesses in Black’s position. It didn’t take long for Caruana to plant a rook on that tantalizing square and rip apart his opponent’s kingside defenses, ending up with an extra exchange and a pawn: a completely winning endgame.

With this, all eyes will be on the Armenia-USA clash in Round seven. There’s added intrigue to consider here, too: Levon Aronian was previously playing on the Armenian side, but he’s recently switched federations and moved over to the United States. He was part of the nation’s incredible Olympiad win in 2006, and also played a part in the follow-up victories in 2008 and 2012. Facing his old brothers in arms will no doubt be an interesting affair.

The field will now get their one and only rest day of the tournament in both the open and the women’s sections, allowing the players to rest and recuperate somewhat before embarking on the all-important chess games that are still left to be played. The nature of the Swiss system means that it is now nearly impossible to catch up for teams that have suffered multiple losses, but that still leaves a lot of contenders to fight on for the medal-worthy positions on the scoreboard.