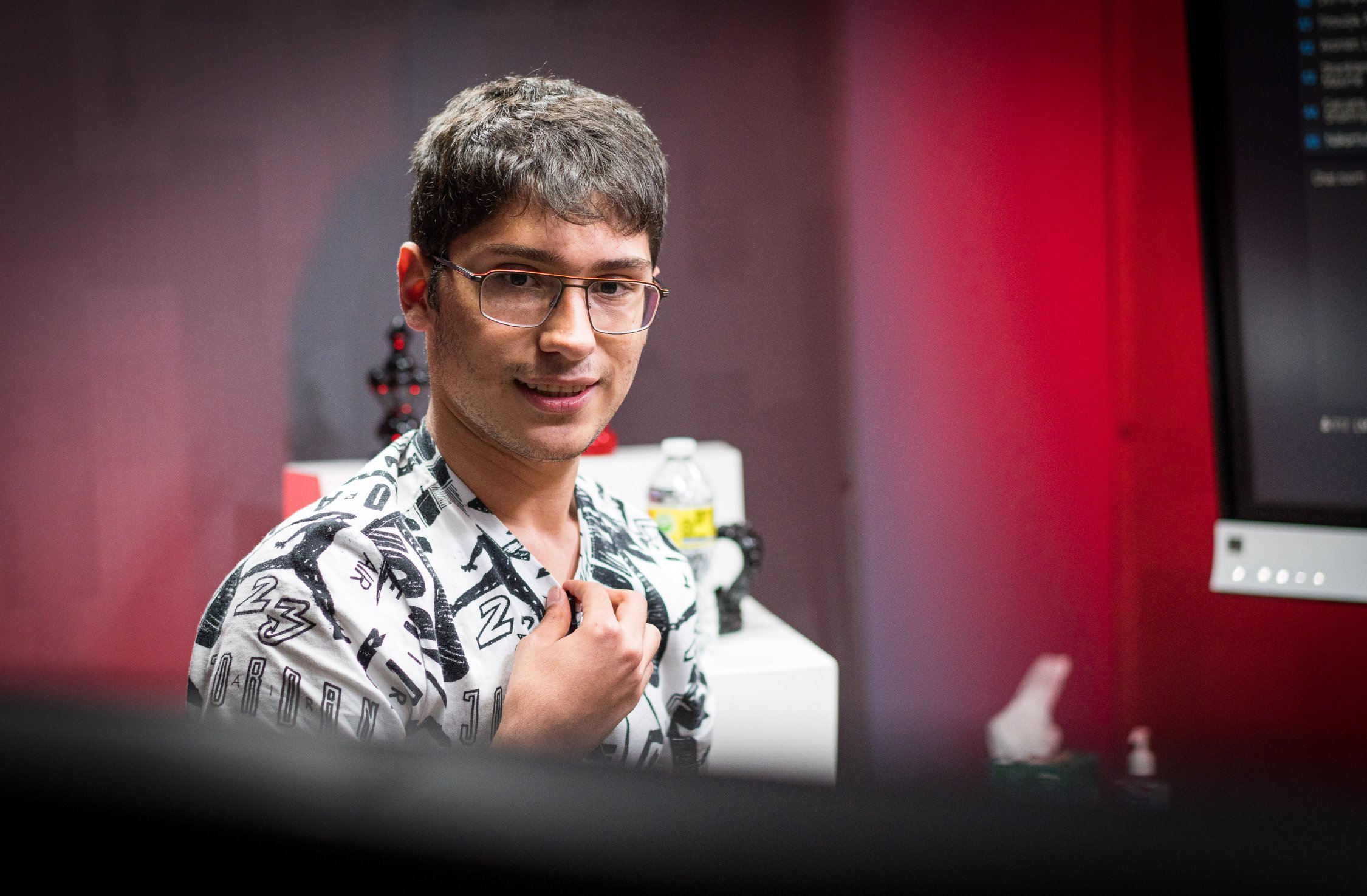 Young Frenchman Alizera Firouzja dominated the matches with fast time controls to secure an awe-inspiring victory with four rounds to spare and a 3025 performance rating in blitz at St Loius. Last year’s winner, Hikaru Nakamura, couldn’t quite make up for his slow start in the rapid portion with his own impressive performance in the blitz games.

Next up: the Sinquefield Cup, featuring classical time controls, and the exciting conclusion of this year’s Grand Chess Tour.

Streamer extraordinaire and online chess enthusiast Nakamura entered the event as title holder, winning an unimaginable series in 2021 as he went wholly undefeated throughout the tournament. This year, he had a rougher time and finished last in the rapid portion of the games, a result that all but capsized his chances of defending his championship.

Though he did make a serious run in the blitz portion, scoring 14 points out of a possible 18 and a performance rating of 2976 to match, the star of the show was Firouzja, the young French superstar who’s finally laid down a marker after a topsy-turvy first half of the year.

Firouzja opted to stay out of most elite-level events earlier in 2022 as he prepared for his first Candidates Tournament, which turned out to be quite disappointing for him and his fans. Here, he’s been excellent, losing just a single game to Fabiano Caruana in the rapid portion (and therefore finishing second behind fellow Frenchman Maxime Vachier-Lagrave in that part of the event) before going on an absolute tear in the blitz games.

He eclipsed Nakamura with 15/18 points, which, coupled with his early successes in the rapid games, meant that he secured the title with a whopping four games to spare. This glorious result earned him $40 000, with Nakamura raking in $30 000 and joint-third finishers Caruana and MVL pocketing $22 500.

This was the fourth event in this year’s Grand Chess Tour, and with just one more event to go, Firouzja is now leading the pack ahead of Wesley So (who hasn’t participated in this tournament).

Having won last year’s Tour, So will be looking to repeat the feat by a strong performance in the Sinquefield Cup, a legendary tournament in the same St. Louis Chess Club featuring classical time controls and a certain gentleman by the name of Magnus Carlsen.

Levon Aronian and Maxime Vachier-Lagrave are also in contention, but only with an outside chance.

That event begins in just a few days, on Friday, Sept. 2.