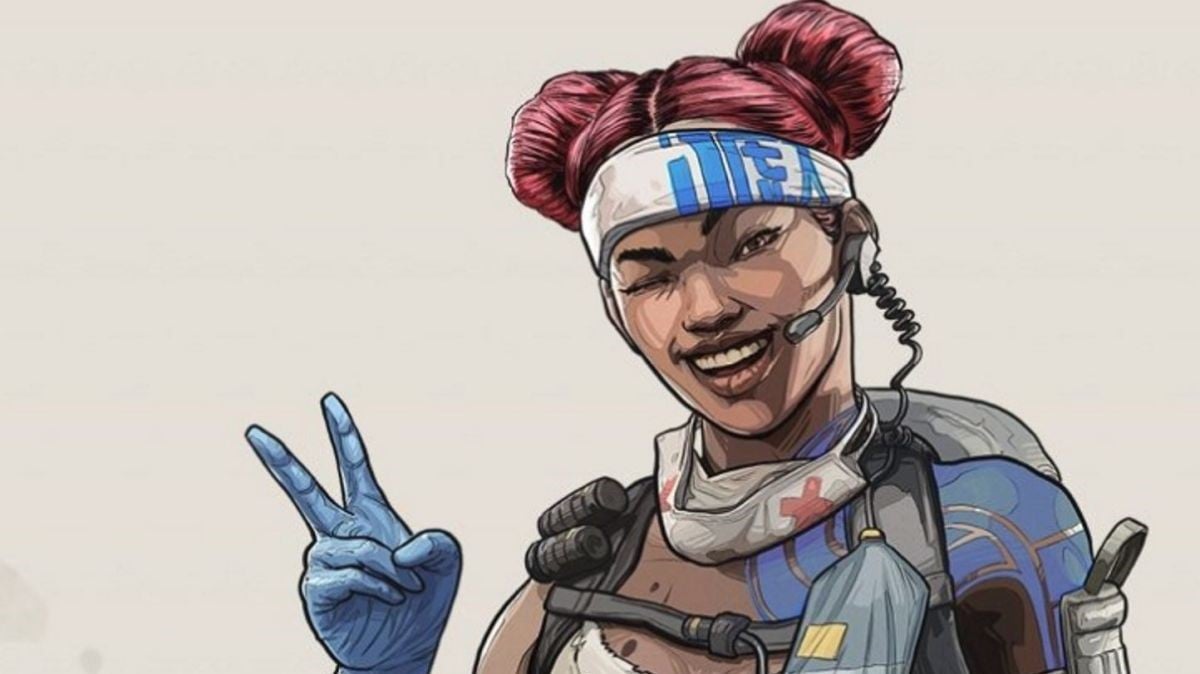 In Apex Legends, you can come back from the dead to win the title of the champion, even if your team isn’t alive to revive you—and this clip proves that.

The clip, posted by AfraidPacifist on Reddit, showcases a final circle in a Platinum lobby, with the player fighting as Lifeline against the final team. Lifeline, being the last one alive on the team, manages to knock one of the three members of the last squad.

As the closing circle finally pushes the remaining two members off the high ground, Lifeline is left with no other option than to face the enemy Loba and Gibraltar with the good old spray and pray, as the ring closes in, leaving the players zero cover to play around.

Lifeline goes down, but it’s not the end of the player’s story yet—they’re left alive in a down-but-not-out state by a level four knockdown shield, forcing the enemy team to finish off the kill before being crowned as the champions.

The enemy Loba makes an unfortunate ego play by deciding to humiliate Lifeline one last time with a flashy finisher animation. Now here’s the catch; when a player enters a finisher animation, they are still vulnerable to damage, including storm damage. The player being finished, however, is not.

The ring is tiny at this point, and the animation makes Loba step outside of the zone, exposing her to the massive amounts of damage the ring deals this far into the match. With just a couple of ticks of storm damage, Loba goes down, followed by her teammate’s demise only half a second later. Against all the odds, Lifeline comes out on top and finishes the match as the champion of the arena.

The level four knockdown shield has been a controversial item in competitive Apex ever since the game’s launch. Due to its nature, a level four knockdown can help a team to get a higher placement than they initially deserved, making it feel unfair to teams who kept fighting for longer but didn’t have the advantage of the gold item.

In June 2020, the level four knockdown shield was removed from all private matches and ALGS tournaments, but it remains in public and ranked matches to this day.