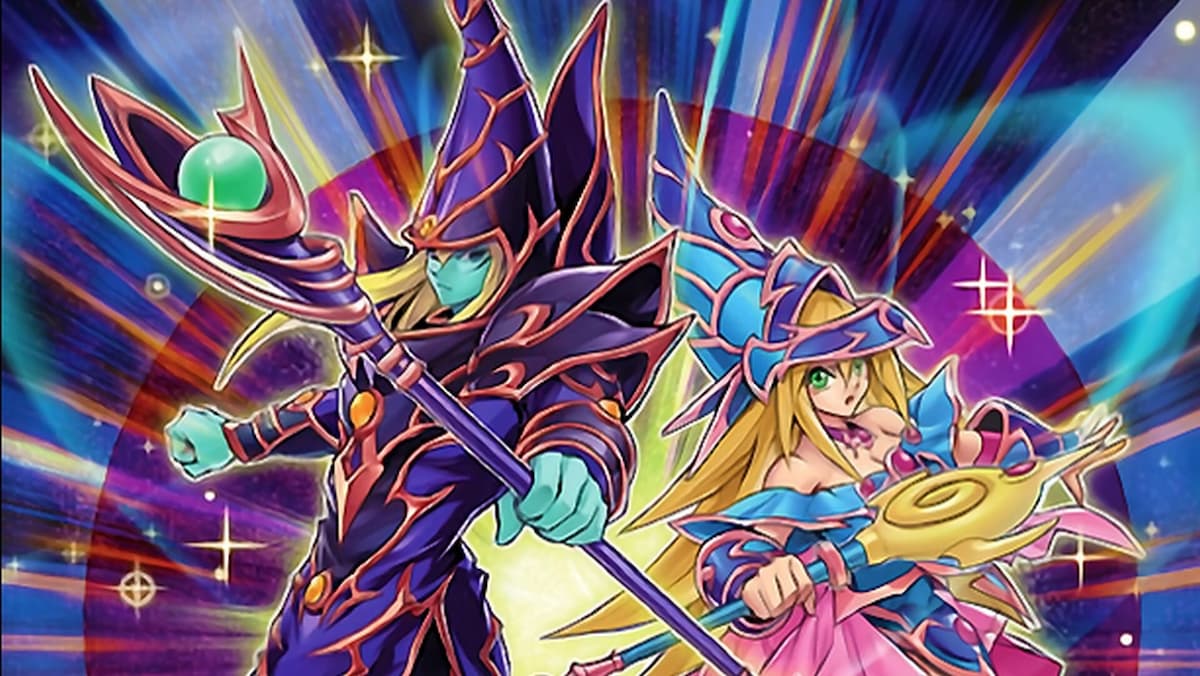 Konami has revealed more details for one of the upcoming releases for the Yu-Gi-Oh! TCG, giving fans a glimpse at what is to come in Legendary Duelists: Season 3.

The special set will release on July 22, featuring cards from the anime used by heroes like Yugi Muto and Jaden Yuki and villains such as Yami Bakura and Yuri. Themed around those courageous heroes and sinister villains, Legendary Duelists: Season 3 is bringing together cards from several previous sets.

The Yu-Gi-Oh! Legendary Duelists set was originally scheduled to release on June 3, but several product delays earlier in the year pushed it back into July.