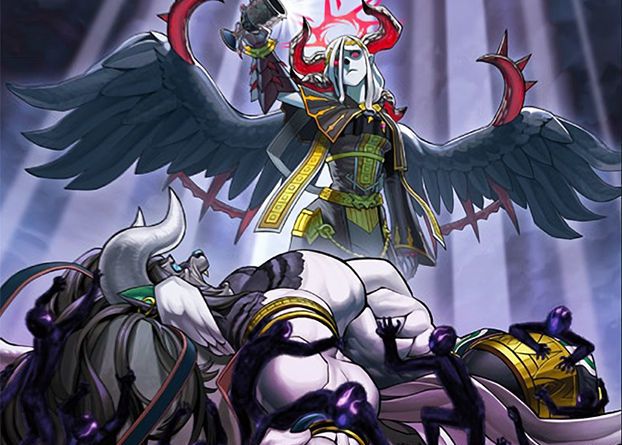 Konami has officially announced when OTS 16 will be released to players around the world, with the company locking in June 10 as the official release.

As with previous packs, OTS 16 will contain 26 potential cards, including:

Currently, most of the cards that will appear in the pack are unknown. But thanks to YGOrganization, two Ultimate Rares and Super Rares have been revealed.

These include Cyber Dragon (Alt) and Forbidden Droplet as Ultimate Rares and Dryton Delta Altais, King of the Skull Servants, and Virtual World Gate – Qinglong as Super Rares.

The rest of the cards in the set will be revealed closer to the release date or when they officially release.