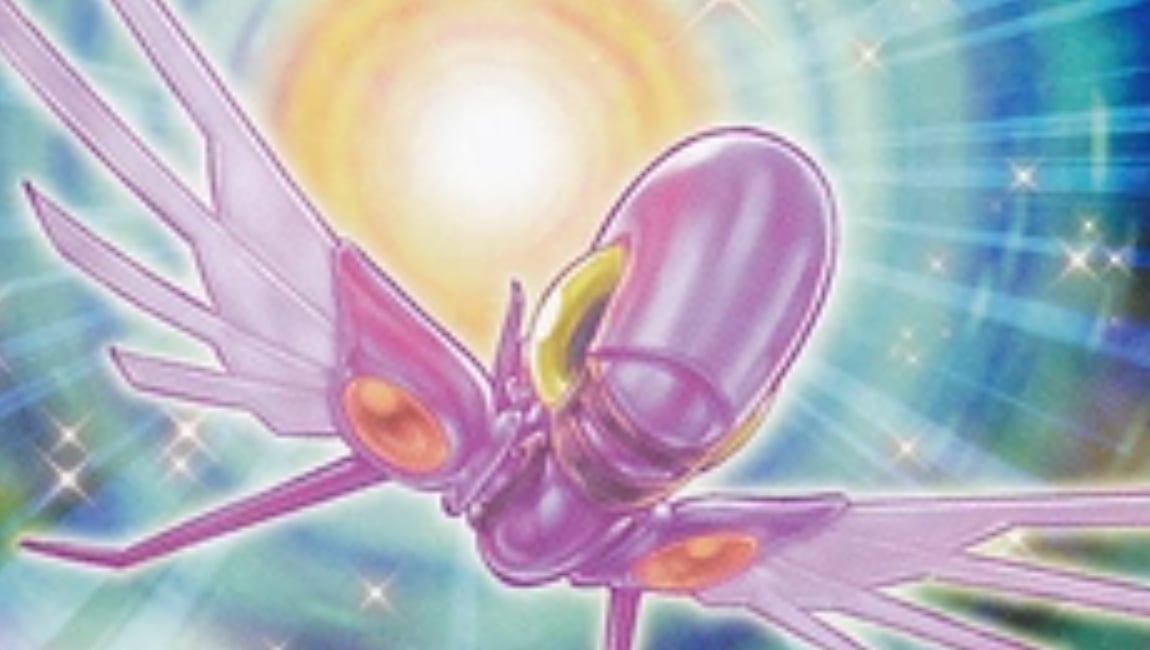 Konami has officially shown off some of the new cards that will be featured in the Yu-Gi-Oh! OCG’s next set of 2021 Tournament Packs.

These packs are distributed as participation prizes at larger events and given out as additional top prizes for players who manage to win tournaments at verified local card shops.

Each Tournament Pack is made up of 16 cards, 14 Common and two Super Rare, with two cards contained in each pack. In the 2021 Vol. 1 set of OCG Tournament Packs, players were able to get copies of cards like Lonefire Blossom, Nekroz of Unicore, and Rank-Up-Magic Numeron Force.

The first four cards in Vol. 2 will be Majestic Dragon, Viper’s Rebirth, Battle Tuned, and Pendulum Area, which are all good cards.

Majestic Dragon could still be somewhat useful in certain Synchro-heavy decks, especially with the new Stardust support coming in Dawn of Majesty next month. Viper’s Rebirth, on the other hand, does see competitive play in Reptile decks.

Tournament Pack 2021 Vol. 2 is set to replace the first set at the end of March, so we should be getting more details about the remaining 12 cards and what rarity each will be printed in shortly.