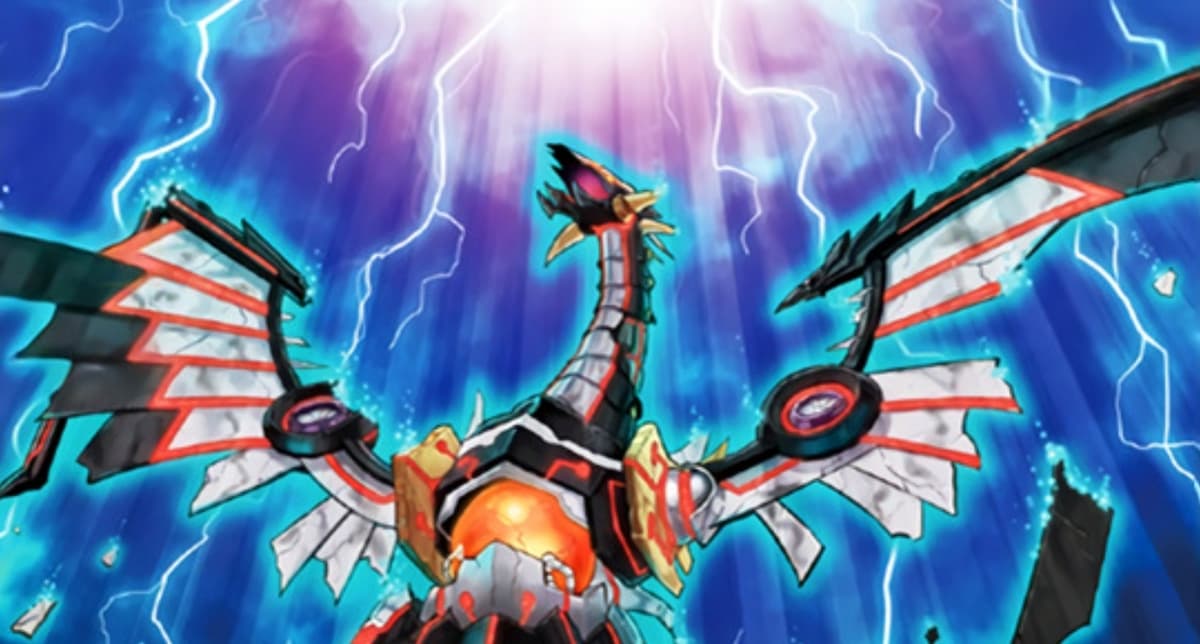 OTS Tournament Pack 17 has been officially revealed for the Yu-Gi-Oh! TCG, headlined by reprints for Infinite Impermanence, Black Luster Soldier – Soldier of Chaos, and more.

OTS Packs are used to give players who attend tournaments at Official Tournament Stores access to multiple powerful cards that are used in competitive decks, along with rarity bumps and general reprints for other cards too.

OTS Pack 17 is set to start being distributed on Oct. 13 only at OTS stores for competitors. As always, they won’t be for sale at local stores but will contain many cards players and collectors alike will want to get their hands on.

With OTS Pack 17, three new Ultimate Rare cards have been added, along with 10 Super Rares, and 13 Commons. This is currently the only way players can get newly printed Ultimate Rares since Konami stopped printing them in main sets back in January 2016 with Breakers of Shadow.

One of the most powerful Trap Cards in the game, Infinite Impermanence is one of the featured Ultimate Rares and will likely be the main reason players want to open as many OTS 17 packs as possible. Fan-favorite Number 39: Utopia and the extremely pricy, but rarely used, Black Luster Soldier – Soldier of Chaos round out the Ultimate slot. Super Rare Resonance Insect and Scrap Raptor are really nice inclusions too.

Despite some of the nice cards, this can still be viewed as a pretty big step down from OTS Pack 16, which featured Ultimate Rare versions of Cyber Dragon, Forbidden Droplet, and Firewall Dragon, along with many meta relevant reprints in the other rarity slots too featuring cards for strong archetypes like Tri-Brigade and Drytron.

By comparison, OTS Pack 17 is pretty light on cards that will have immediate payoff competitively. The Wyrm cards might be relevant when Swordsoul gets more support with the release of Burst of Destiny in November, but other than that, a large portion of the list seems a bit like filler.