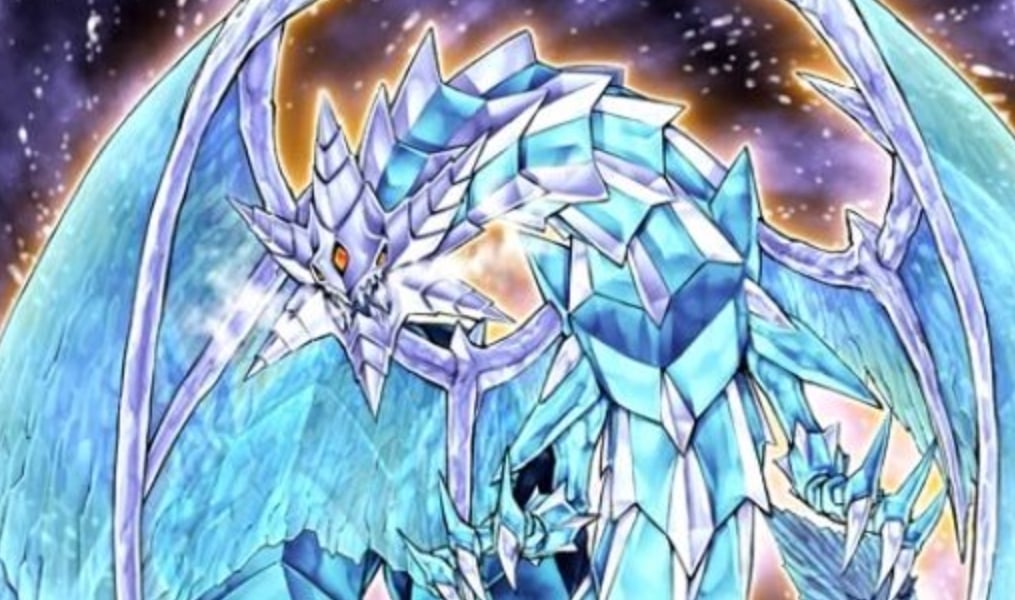 It appears that Konami is repackaging the Hidden Arsenal series of packs, along with several other cards, in another new Yu-Gi-Oh! TCG product that will reportedly release on Nov. 19.

According to marketplace YGO Black Market, Hidden Arsenal: Chapter 1 is going to combine all of the cards in the original Hidden Arsenal series, upping some of their rarities and including some bonuses.

Originally, the Hidden Arsenal series was used to bring cards used for the Japanese Duel Terminal arcade machine to the wider cardgame as Super and Secret Rare cards. There were seven different Booster Packs released between 2009 and 2013.

The repackage will reportedly be used as a way to provide players easy access to the archetypes previously featured in the original releases. It will bundle all of the cards together, adding Ultra Rare printings to many of them using the blue, green, purple, and the standard gold name foiling.

This means cards from Dragunity, Ice Barrier, Fabled, Worms, Ally of Justice, Naturia, Jurrac, and many other archetypes will be included inside.

Each Hidden Arsenal: Chapter 1 box will contain one of several special collectible dice and a special insert that will share “detailing part of the Hidden Arsenal story.” Here is the current list of what once box of the set will include.

Because this is an early listing, the set is still subject to change when Konami officially announces it. Full details of the Hidden Arsenal: Chapter 1, including the entire set list, will also be released at a later date.