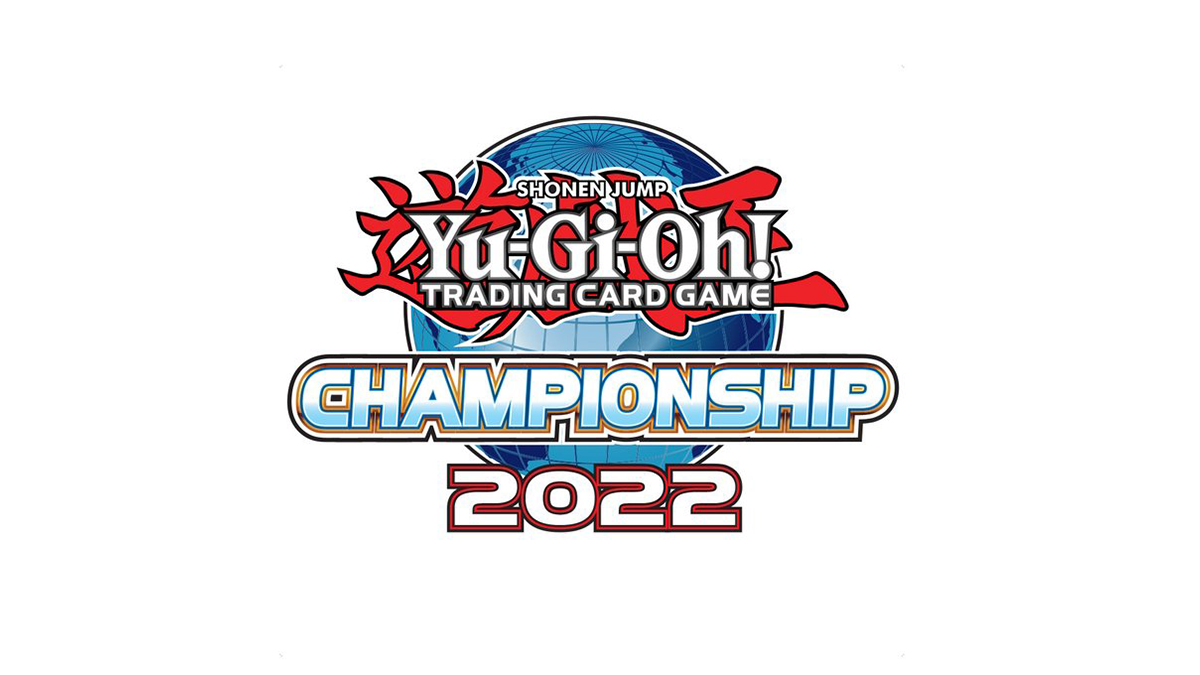 Konami might not be hosting its typical global-scale Yu-Gi-Oh! World Championship this year, but the company is hosting “territorial championships” so players can still compete at larger, in-person events and test their skills against the best of the best.

“As mentioned on our official social media channels, due to the circumstances surrounding the current global situation, the Yu-Gi-Oh! World Championship 2022 will not be held this year,” Konami said. “We apologize to everyone looking forward to the event and appreciate your understanding. In place of the World Championship, each TCG territory will be holding a Championship event to celebrate the accomplishments of all Duelists in 2022.”

Top-performing duelists at the Latin America, Central America, and South America National Championship events will earn paid travel and accommodations to the territorial Championships of their respective regions, which will be held in Mexico City, Mexico and Santiago, Chile in June.

The 2022 European Championship doesn’t have a date or location yet, but it will also have players qualify from National Championship events in eligible regions. Details for the Oceania competition and these other events will be shared at a later date on Konami’s official social channels.

This is the third straight year Konami has had to cancel the Yu-Gi-Oh! World Championship, which means players have been sitting on and competing for World Qualifying Points (WQP) since the 2019-20 YCS season. As a result, the company is also updating the 2023 WQP Playoff format, expanding the field to 32 Duelists.