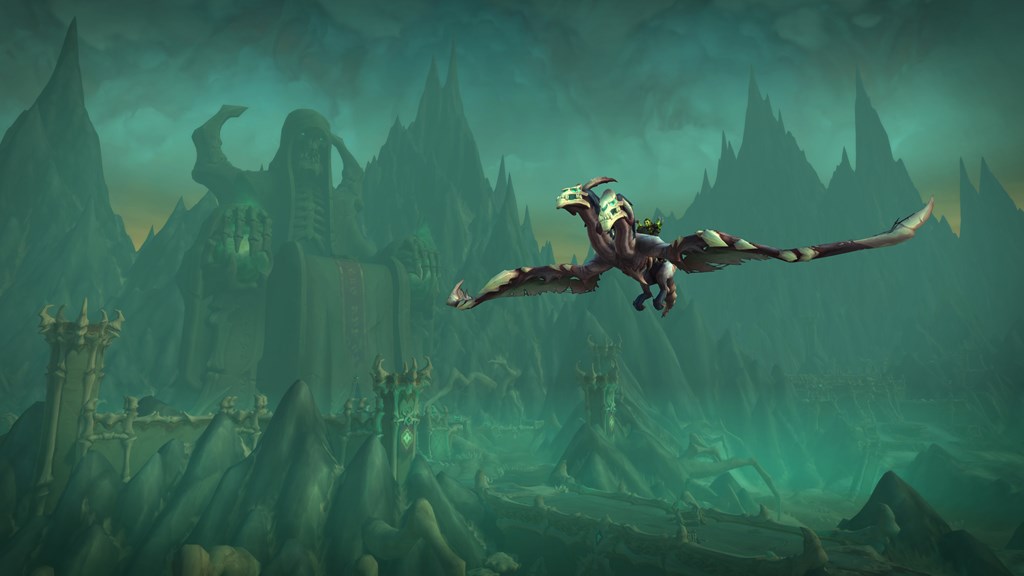 The Burning Crusade may have been an issue in the past, but there are foes who must be dealt with in the present.

Blizzard’s official video lowdown for what we can expect in World of Warcraft: Shadowlands Patch 9.1 is now live.

Survival guide trailers have become synonymous with large content patches in recent years and the newest one dropped today. Earlier this month, Blizzard revealed the release date for WoW Patch 9.1, Chains of Domination. Players can expect to get into the Chains of Domination content on June 29.

For most players, the release date for the new patch couldn’t come soon enough. The time between the release of the Castle Nathria raid tier and the new content with Chains of Domination has provided one of the longest content droughts in the game’s history. That being said, Chains of Domination looks like it could be worth the wait for some players.

As you can see in the trailer posted on Twitter and YouTube, the Chains of Domination patch has a fair amount of new content. The patch will include a new 10 boss raid, an eight boss megadungeon, a variety of new world bosses, new mythic plus affixes, new covenant mounts, and more.

Alongside those new mounts, players will be able to earn the ability to fly in the Shadowlands. This will make it much easier for players to navigate areas where they have already completed the majority of the content. The new raid is called Sanctum of Domination and will include loot up to item level 259. One of the most exciting prospects about the raid is the fact that we’ll be taking on Sylvanas Windrunner.

If you’ve let your subscription lapse in recent months, Patch 9.1 may be the time to come back if you’re primarily interested in raiding and mythic plus. You can test out the patch for yourself when it goes live on June 29.