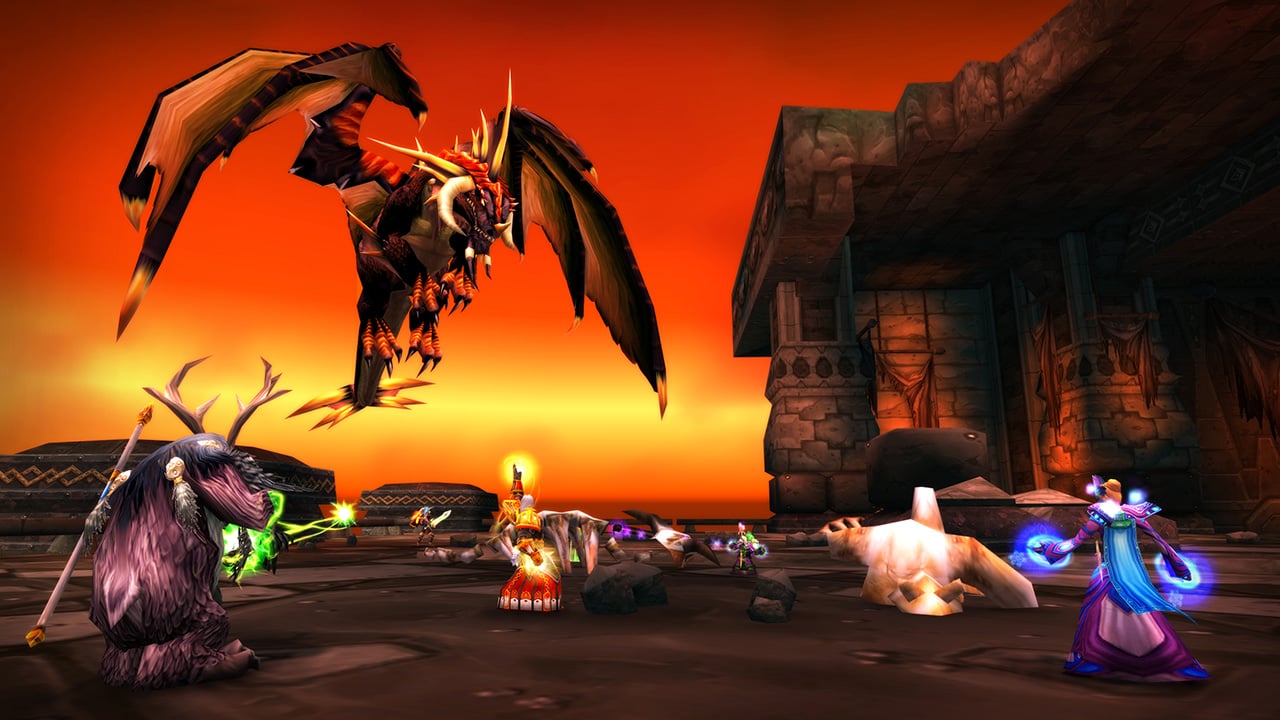 Late last year, world bosses were introduced to the Season of Mastery, bringing about the second content phase of the season. With the release of Blackwing Lair, the third content phase will begin.

When will Blackwing Lair release in Season of Mastery?

Blackwing Lair will be released to WoW: Classic’s seasonal servers on Feb. 10 at 5pm CT. At that moment, players will have the opportunity to zone into the raid and begin progressing on the next wave of WoW Classic content. Blackwing Lair contains eight bosses to defeat, with Nefarian, the son of Deathwing, waiting for players at the end of the raid.

Three raids—Zul’Gurub, Ahn’Qiraj, and Naxxramas—have yet to be released on Season of Mastery servers but should be expected later this year. On seasonal WoW: Classic servers, raids and content updates are being rolled out at a faster pace in comparison to the original release of WoW Classic to keep the year-long cycle of content seasons intact.

The WoW: Classic Season of Mastery is scheduled to last throughout the majority of 2022, with a new season slated to begin in November.